SXSW Film Review: Under the Volcano 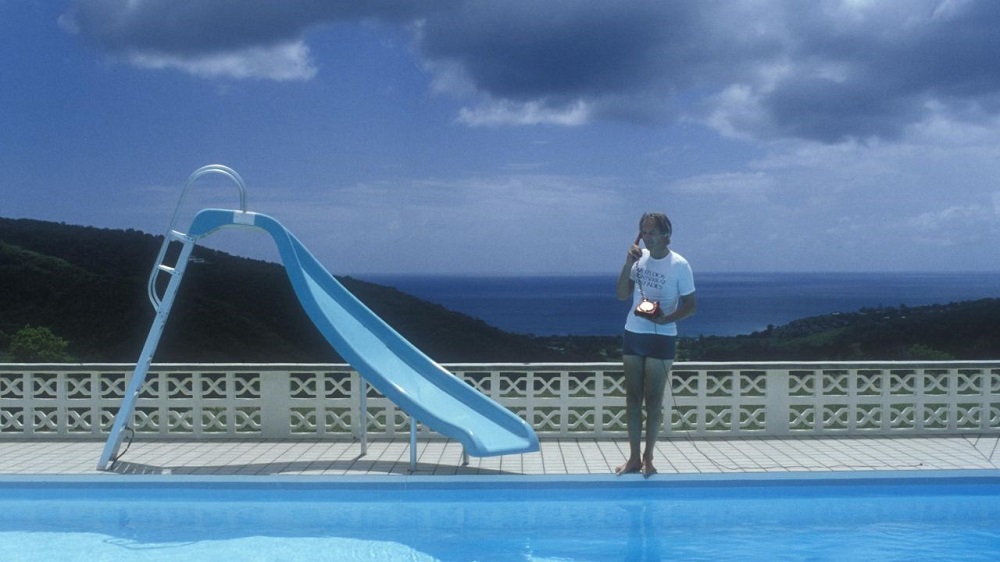 There was a recording studio in the hills on the Caribbean island of Montserrat. Now it is little more than an overgrown ruin, devastated by a volcanic eruption in 1995, but in the Seventies and Eighties it was the birthplace of some of the era’s most popular music.

Under the Volcano is a talking head documentary that chronicles the history of AIR Studios and the many successful musicians that imbibed in the “magic” of the West Indies island. George Martin, after successfully producing the Beatles until their breakup in 1970, built his dream studio on the island, which benefited from ample sunshine, seclusion, and a pool with a slide. The Rolling Stones, Duran Duran, and Paul McCartney appear in the film, all seeming to share a love for the unique aura provided by the studio’s locale.

In Montserrat, March 17 marks the beginning of a weeklong commemoration of the island’s 1768 slave uprising. Coincidentally, the SXSW premiere of Under the Volcano comes in the midst of this commemoration, but the film offers only a few minutes of run time to the rich cultural history of the island itself.

This is not to say the film is not anthropological. The documentary provides a comparison of the subtly different attitudes of massively famous musicians and the impact an environment can have on music. Jimmy Buffet shows up for about five minutes to recount a bizarre tale about how he was mildly inconvenienced on the island and offered to buy an entire bar from a local. Sting fondly remembers his windsurfing lessons and seems to have a sincere love for the people of Montserrat. Stewart Copeland recounts a bizarre recording session that reflects the cantankerous relationship between the members of the Police.

It’s not all celebrity visitors: Citizens of Montserrat appear throughout the film, telling of wild nights, big tips, and the enjoyable atmosphere that musicians like Stevie Wonder and Elton John provided in their brief excursions to the island. Despite the irony of rich Westerners visiting a formerly enslaved colony to “get away from it all,” the Montserratians appear to benefit both financially and in spirit from the presence of the musicians.

Instead of allowing the viewer to come to their own conclusions, this feel-good rock documentary hypnotizes its viewers with the endlessly repeated sentiment of how amazing the Seventies were.