SXSW Film Review: WeWork: or the Making and Breaking of a $47 Billion Unicorn

How hubris was baked into the mega-startup 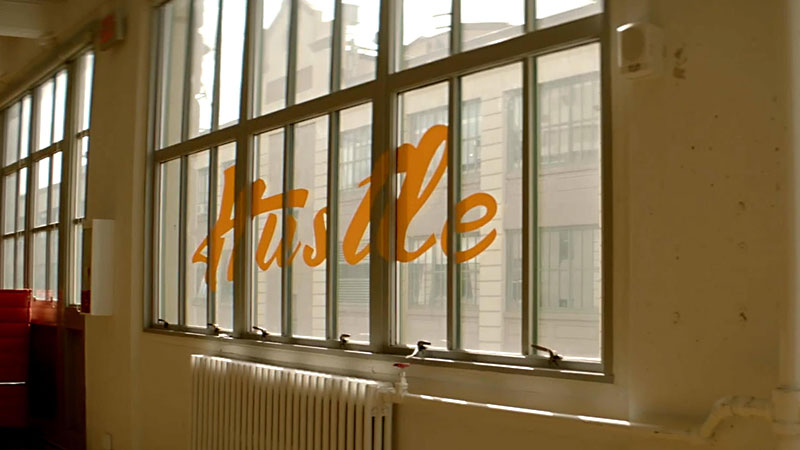 There is something perennially fascinating about watching a hubristic fiasco unfold. One only needs to look at the Fyre Fest debacle or those GameStop upstarts launching Wall Street into a tantrum for recent examples. There’s no shortage of schadenfreude these days.

Add to the list the 2019 financial collapse of WeWork, a tech startup that went from $47 billion to bankruptcy in an epic six-week conflagration.

As a postmortem, the new doc from filmmaker Jed Rothstein (The China Hustle), conveniently titled WeWork: or the Making and Breaking of a $47 Billion Unicorn, follows a familiar structure. It goes a little something like this: Introduce charismatic figurehead, build up elements one card at a time, wait for convergence to blow the house down.

WeWork was founded in 2010 by Adam Neumann and Miguel McKelvey. Initially branding itself as “the world’s first physical social network,” it was more accurately a company that leased real estate, subdivided it, and rented the redesigned nooks to companies as office spaces. It was marketed, with much success, to millennials, touting the real connections, the friendships and values that would arise in these open air spaces with chic interior design, artisan snack bars, and kegs of microbrew. Neumann was the face of the company, a tall and charming Israeli-American whose silver tongue and unending enthusiasm was a pied piper call to burgeoning entrepreneurs looking to make it big in the tech world. It was also incredibly seductive to venture capitalists desperately looking for the next Facebook.

Add to that Neumann’s cult-like aspiration that WeWork would elevate the world’s consciousness and fundamentally change society and we’re almost there. All that’s left is a gigantic, persistent stock overvaluation, and the fact that the company invented its own financial metrics to show a profit and hide that it was, at times, hemorrhaging $100 million a week. Cue cataclysm.

Using journalists, ex-employees, and former customers (neither Neumann nor McKelvey participated), Rothstein’s doc is compelling in delineating how so many people could be duped by Neumann’s smoke and mirrors. He was selling dreams that capitalized on what so many people wanted: for millennials, it was “a calling, not a career,” for investors, it was finding a fabled “unicorn” (a tech startup worth more than $1 billion). It’s particularly interesting to hear about former employees experiencing PTSD after being fired, as most of us can relate to toxic work environments, and the therapy and deprogramming that follows. WeWork could have perhaps shown more of that human element in the film, but that’s a quibble for an engrossing deconstruction of 21st century folly.

WeWork: Or the Making and Breaking of a $47 Billion Unicorn