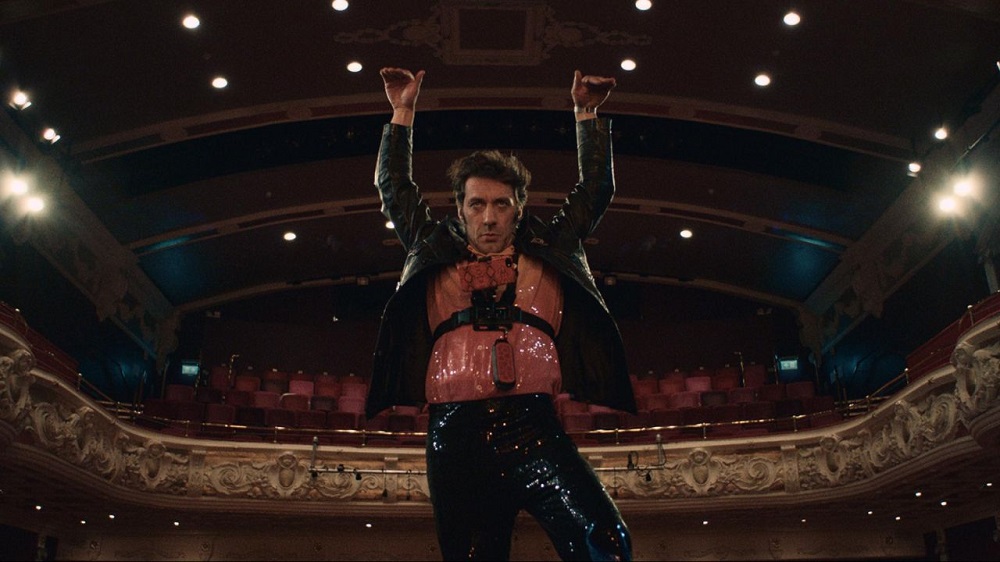 For over a decade, writer-director Nick Gillespie has honed his craft on the films of Ben Wheatley, working as a camera operator on everything from Kill List to Free Fire.

For his second feature film (after Tank 432), Gillespie takes a left turn, proving himself a very steady hand at the marriage of British comedy and horror.

Paul Dood (Tom Meeten) has one goal in life: to get to the top of the Trend Ladder, Britain’s hottest social media reality show. With the support of his mother, Julie (June Watson), Paul plans the perfect rehearsal video and needs only to get across town in time for the audition. But when a series of unfriendly strangers keep him from moving onto the semifinals, a grief-fueled Paul decides it is time for his audience to see what happens when a normal guy is pushed too far.

Much is earned by the choice to spend valuable screen time establishing the relationship between Dood and his mother. Both characters are less interested in fame than in fulfilling the promises they’ve made to each other, and when their journey to his first audition takes a turn for the tragic, Dood has earned the empathy needed to sustain the violence.

Despite its bloody premise, Paul Dood is a fairly gentle movie, and the chemistry between Meeten and Watson works overtime to keep a tricky tone balanced. And despite the ever-present influence of Trend Ladder, this is not a film overly preoccupied with notions of viral stardom. Gillespie’s more analog approach allows Paul Dood’s Deadly Lunch Break to land some delightful gags about social media — such as Paul marking himself safe during his own “terrorist” attack on the community — without laboring to make a Serious Point™ about our reliance on these platforms.

The result is Falling Down by way of Little Miss Sunshine, a movie that never lets its vengeance narrative outpace a cast of eccentric characters. Each person responsible for delaying Paul and his mother — from an unkind station agent to a small business owner who denied her a much-needed glass of water — gets put on a list, and Paul’s fumbling attempts at vengeance work with, not against, the otherwise gentle nature of the film. For a Wheatley acolyte, Gillespie pulls off a fairly convincing Edgar Wright impression. Fans of British comedy should find this a welcome addition to their canons.