Kosovan drama takes the slow path to freedom for women 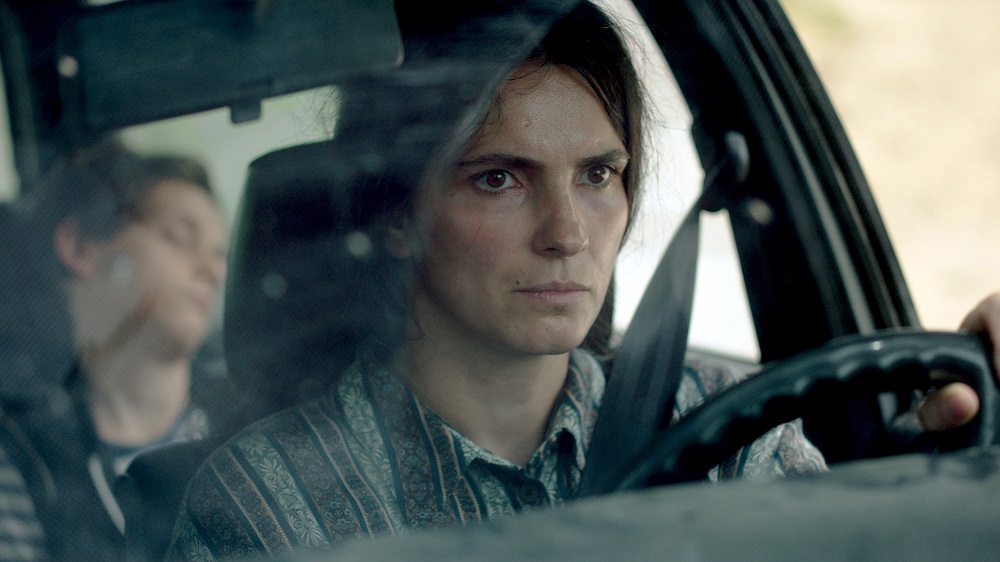 Like so many women in the small Kosovan town of Krusha e Madhe, Fahrije Hoti (Yllka Gashi) is really living in limbo. Her husband is missing, presumed drown or shot or butchered somehow, but in Hive the hope he still lives buzzes in her ear.

"When he comes back," her crippled father-in-law, Haxhi (Cun Lajci) says whenever her missing husband's name is mentioned. "If he comes back" is her constant rejoinder, even though both inwardly know this is an impossible dream. Fahrije is edging towards acceptance of the fact that one day his remains (either disinterred from a mass grave, or dredged from the river) will be in one of those white bags that arrive by the truck full. It's a story of increments, not of steps: a DNA test, selling tools that will never be used again, and the biggest step for Fahrije - establishing a new business. As her family's small honey business barely raises enough to cover a few bills, she starts selling ajvar, a rustic roasted red pepper and eggplant sauce that will remind city dwellers of the countryside.

Based on the true story of the real Fahrije Hoti, who became a pioneering businesswoman through desperation, Hive is an intimate story of acceptance and growth. Treading somewhat similar territory to (but definitely not to be confused with) Eylem Kaftan's 2019 Turkish Oscar entry The Hive, Blerta Basholli's understated drama is a very precise look at rural Kosovo, still reeling from the losses and damage of the Yugoslavian civil war. Seven years after every man of military service age was swept up into the void, the community is still asking for questions. Yet it also looks at the birth pangs of small businesses in Kosovo (a rarity in the heavily regulated economy of the former Yugoslavia until the 1980s), and at the antique sexism that makes starting even a small endeavor infinitely harder for a woman in a tiny community. No eyebrows are raised when she travels to the big city of Pristina to set a deal with a supermarket buyer, but in her village she's called a whore just for driving a car. Even Fahrije takes a laughing jab at her neighbor, Nazmije (Kumrije Hoxha, adding a world-weary humor to proceedings), for even knowing the word "manager."

Basholli retains a sense of intimacy that deliberately undersells the importance of Fahrije's achievement. It's not about a big political stance, but about more personal needs: to pay the bills, to have closure, to hold out hope, to have friends, to have dignity, to not live in fear. Gashi's performance is a tribute to a woman who quietly changed lives, without ever becoming a hagiography. In that balance it truly honors her.