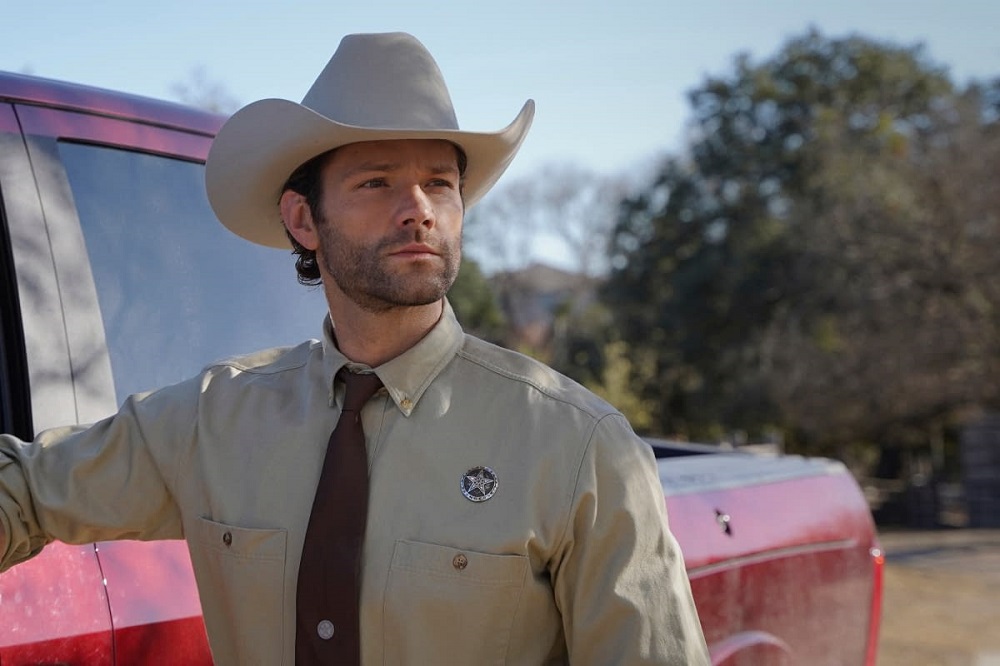 Back in the saddle: Jared Padalecki gears up as the world's most famous Texas Ranger in the CW's reboot of Walker, debuting tonight.

Cordell Walker is back, and this time the legendary Texas Ranger is coming to Austin. Tonight, the reboot of Walker, Texas Ranger – shot in the ATX, starring Austin's own Jared Padalecki, and now just called Walker – launches on the CW.

The original series, famously starring Chuck Norris as the granite-fisted and straight-laced lawmaker, ran for eight seasons between 1993 and 2001 (plus a frustrating cliffhanger-ending from spin-off film Trial by Fire), and has lived on in the hearts of action TV fans ever since.

That fanbase included Padalecki, who leaps into a new leading role after recently wrapping up a record-breaking 15 season run in Supernatural. Moreover, he also played a key role in ensuring that the series didn't just film in Texas, but in and around Austin - a leap from the Norris' version's Dallas-Fort Worth setting. So, yes, that is the Hill Country as the Hill Country in the first trailer, and that is Congress Avenue, just two of many local location shoots (the show also has been filming out of Austin Film Society's Austin Studios).

The new series also takes some of the more overblown aspects of the original and pares them back to make Walker more human. No longer is he a world kickboxing champion who uses his Cherokee intuition (don't ask) to solve crimes while romancing a series of leading ladies. Instead, Walker homes in on a darker plot turn from the original show: the revelation that the ranger's fiancée was murdered by criminals, leaving him emotionally scarred. In the updated Walker, it's his wife (played by Genevieve Padalecki, the actor's real-life spouse) who is gunned down on the border. After a year undercover, now Walker is back, getting his life back together, and trying to re-establish his relationships with the kids (Kale Culley and Violet Brinson) he abandoned, and the parents (Mitch Pileggi and Molly Hagan) and brother (Keegan Allen) he left to raise them. He's also got to contend with a new partner (Skylines star Lindsey Morgan) who isn't so fond of being stuck with his, a-hem, "certain way of doing things."

The first episode screens tonight, Jan. 21, at 7pm Central, and will be available on the CW app Friday.