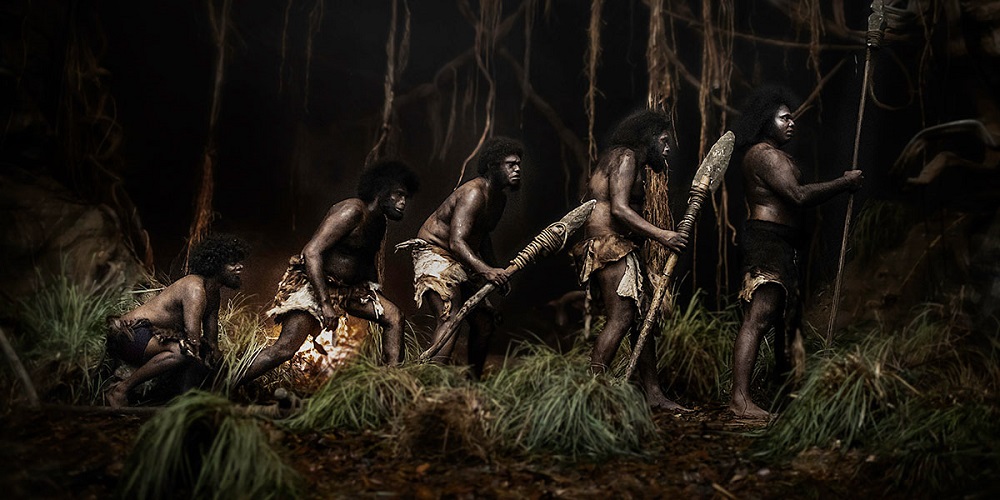 Drafthouse Films is back: the distribution arm of the Austin-based Alamo Drafthouse theatre chain is releasing its first film in five years, having acquired the Indian political allegory Jallikattu.

Variety announced yesterday, and the Chronicle has now confirmed, that Drafthouse Films will partner with XYZ Films for a North American theatrical, digital, and Blu-ray co-release of the critically-lauded and award-winning Indian film about a village going on the warpath to bring down an escaped water buffalo.

It's a typical surprise move for Drafthouse Films, which had gone dark since 2016. After all, it's never done anything in a conventional way, signing up its first film before the company even really existed. Drafthouse founder Tim League acquired Chris Morris' British political comedy Four Lions after being blown away by its acerbic take on terrorism at the 2010 South by Southwest Film Festival. he established the distribution house as a way to get it into American cinemas.

Over the next six years, Drafthouse films released a mixture of restored cult classics (Ms. 45), lost oddities (Roar, Dangerous Men), and new films that seemed set to struggle with other distributors but that the boutique label could nurture, most in keeping with the Drafthouse's broader oddball sensibilities (many titles, such as psychedelic period piece A Field in England, nightmarish drama Nothing Bad Can Happen, and bizarre Japanese sex comedy R100 were among those to get their U.S. launch at the Drafthouse's film festival, Fantastic Fest). Its final film to receive a physical release under the Drafthouse umbrella was its 40th title, 2016 Danish surrealist monster flick Men & Chicken (three more titles followed, but musical documentary We Are X was co-released with Magnet Releasing, and The Greasy Strangler with Filmrise, while horror anthology The ABCs of Death 2.5 was digital-only). Drafthouse Films then went on extended hiatus, with League focusing his distribution energies on launching his second label, Neon, the following year.

Now Drafthouse is back, and already eying award season. Across the 46 titles of its initial run the team managed a remarkable feat: three Academy award nominations. The first was for Best Foreign Language Film for Bullhead, then the label received a brace of Best Documentary Feature nods for The Act of Kiling and its sequel, The Look of Silence). As Jallikattu (another Fantastic Fest title) is India's official entry into the Best International Feature category at this year's Oscars, it could end up as Drafthouse's fourth nominee - and maybe even their first winner.