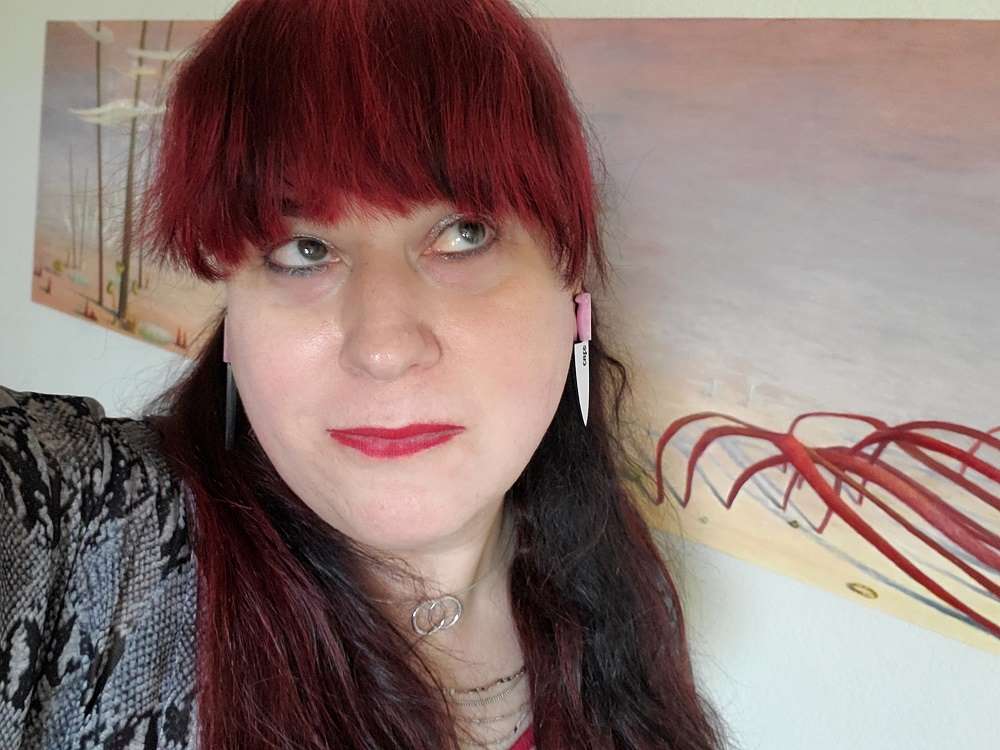 The festival announced Brunzell's departure in December after seven years of helping raise the festval;s profile. Now he will be replaced by another fixture on Austin's festival scene. Fonté was previously Director of Programming for Austin Film Festival, most especially overseeing the Dark Matters strand, before founding the sci-fi-centric Other Worlds Film Festival. She has also been a member of the aGLIFF board since 2016, while more recently joining the board of the Film Festival Alliance.

“aGLIFF is such a fundamental part of my own personal coming out story – it was the first place I saw my internal self on screen. I couldn’t be more honored to step into the programmer’s seat,” said Fonté. “I’m sure when Scott Dinger founded this festival, he could never have imagined how much it would mean to so many people. I can only aspire to live up to all the great programmers who came before me.”

Fonté will oversee the 34th iteration of the festival, which will finally see the change from its established title to what has become its tagline for the last two years: PRISM. She explained, “I have always wanted us to be a ‘one word’ fest – a festival who can declare who they are in a single statement. PRISM encapsulates the spirit of aGLIFF just like a prism captures light, splitting it into many colors. We take the light of film (or a cinema projector) and reveal the many voices that make up our community. And prisms work both ways, if you put one in front of separate colors it combines them into one fused beam. As aGLIFF presents our official PRISM Festival in 2021, I am flattered to get to be the first programming director to work under the light of that vision.”