How It Ends, Censor also added at Pioneer Farms 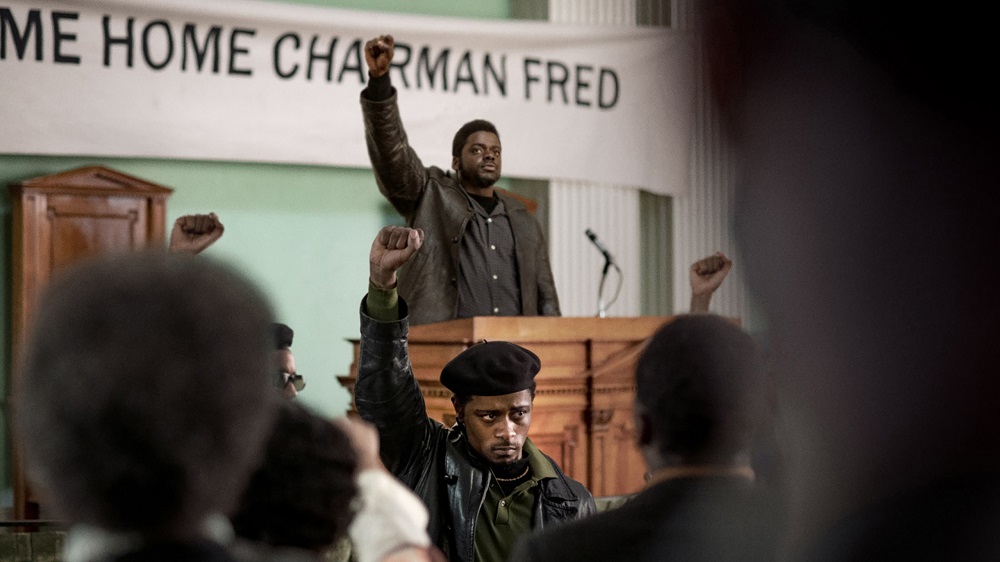 Living up to their promise of bringing great new films from Sundance Festival to Pioneer Farms, one of the great betrayals of 20th century American politics has been added to the line-up of titles screened by Austin Film Society, as Judas and the Black Messiah heads up three extra titles.

AFS had already announced five features to screen outdoors on the big screen as part of Sundance's national outreach initiative, plus a slate of streaming special events (read more about that here). Now tickets are available for the joint world premiere of Shaka King's take on how teenage informant William O'Neal (LaKeith Stanfield) infiltrated the Illinois Black Panther party for the FBI, and how his increasing friendship with Fred Hampton (Daniel Kaluuya) lead to the activist's death.

The schedule also added two more titles from the main festival, both with a doomy twist: apocalyptic comedy How it Ends, and the nightmarish Censor.

Tickets are available now to AFS members, and will go on sale to the general public on Wednesday, Jan. 13, at www.austinfilm.org. 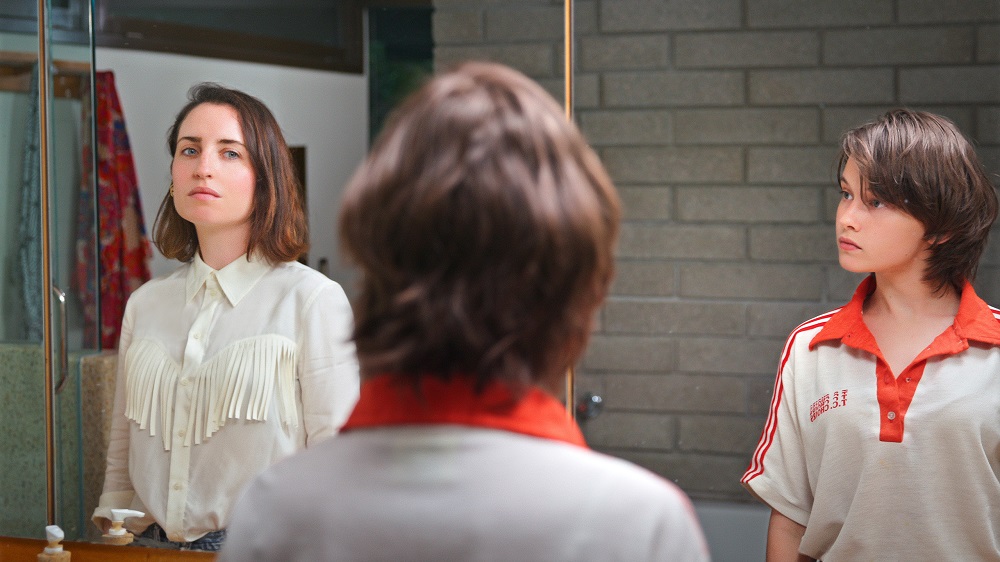 On the day an asteroid is scheduled to obliterate Earth, freewheeling Liza (Zoe Lister-Jones) scores an invite to one last wild gathering before it all goes down. Making it to the party won’t be easy, though, after her car is unceremoniously stolen, and the clock is ticking on her plan to tie up loose ends with friends and family. With a little help from her whimsical younger self (Cailee Spaeny), Liza embarks on a journey by foot across Los Angeles as she seeks to make peace with her regrets—and find the right company for those last few hours.

Alum writer/directors Daryl Wein (White Rabbit) and Zoe Lister-Jones (Band Aid) assemble an impressive all-star cast—including Helen Hunt, Olivia Wilde, Fred Armisen, Lamorne Morris, and Nick Kroll—for this uproarious and charming pre-apocalyptic comedy. Both playful and empowering, How It Ends channels the kind of optimistic nihilism we could all use more of right now. The end of the world may be coming, but no one anticipated it could be this much fun. 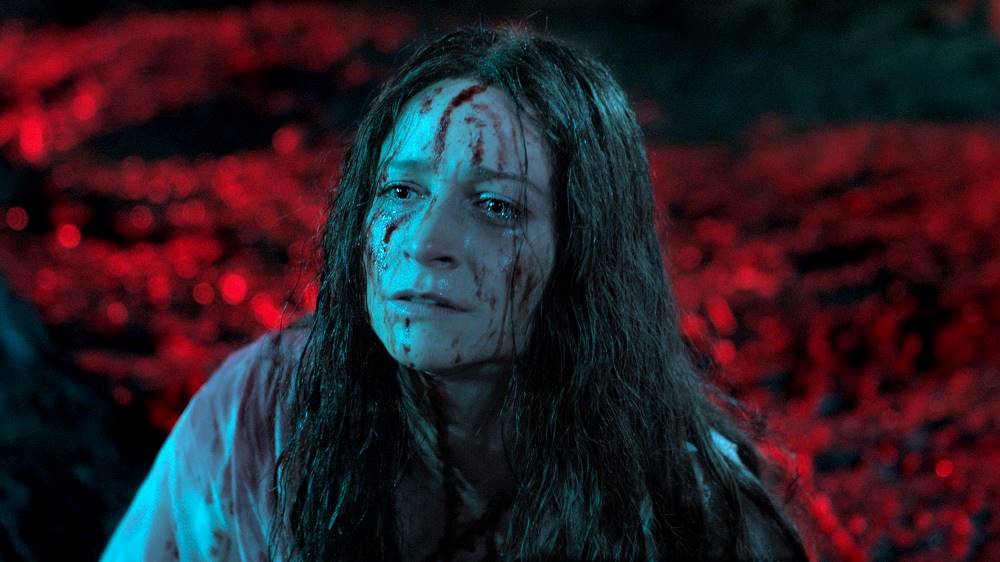 Film censor Enid takes pride in her meticulous work, guarding unsuspecting audiences from the deleterious effects of watching the gore-filled decapitations and eye gougings she pores over. Her sense of duty to protect is amplified by guilt over her inability to recall details of the long-ago disappearance of her sister, recently declared dead in absentia. When Enid is assigned to review a disturbing film from the archive that echoes her hazy childhood memories, she begins to unravel how this eerie work might be tied to her past.

Censor is a faithful, creative ode to 1980s aesthetics and a twisted, bloody love letter to the video nasties of the era. In her assured feature debut, director Prano Bailey-Bond re-creates a moment in which society was on the brink of mass hysteria over the dangers of viewers being seduced by violent images—and then she cleverly immerses us in the haunted Enid’s shifting reality. Actress Niamh Algar stuns as her brittle character grows increasingly possessed by her quest. This film contains strobe effects, extreme violence and gore. 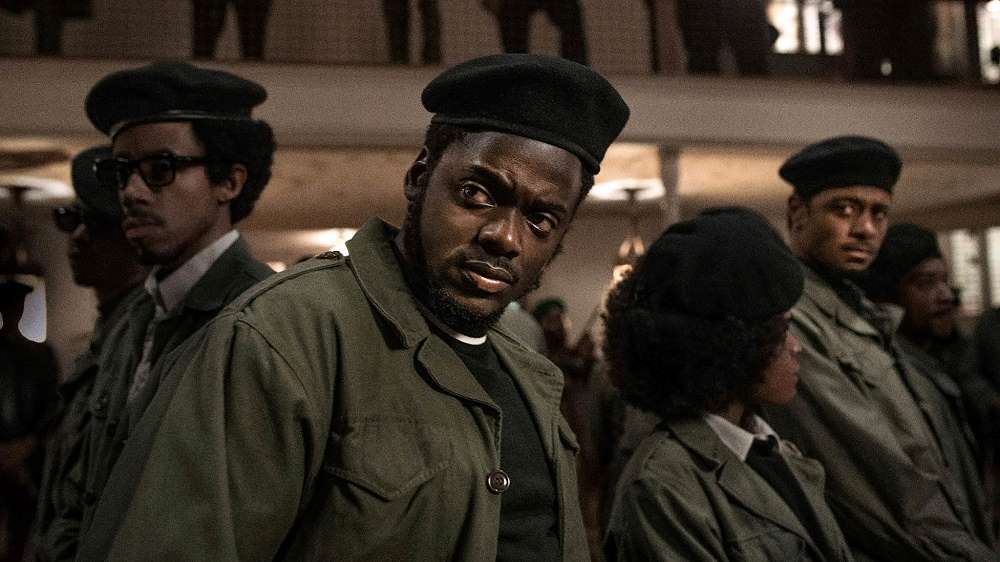