Other Worlds Goes to Infinity ... Well, Next Sunday

Fest adds a whole week for virtual screenings, plus awards 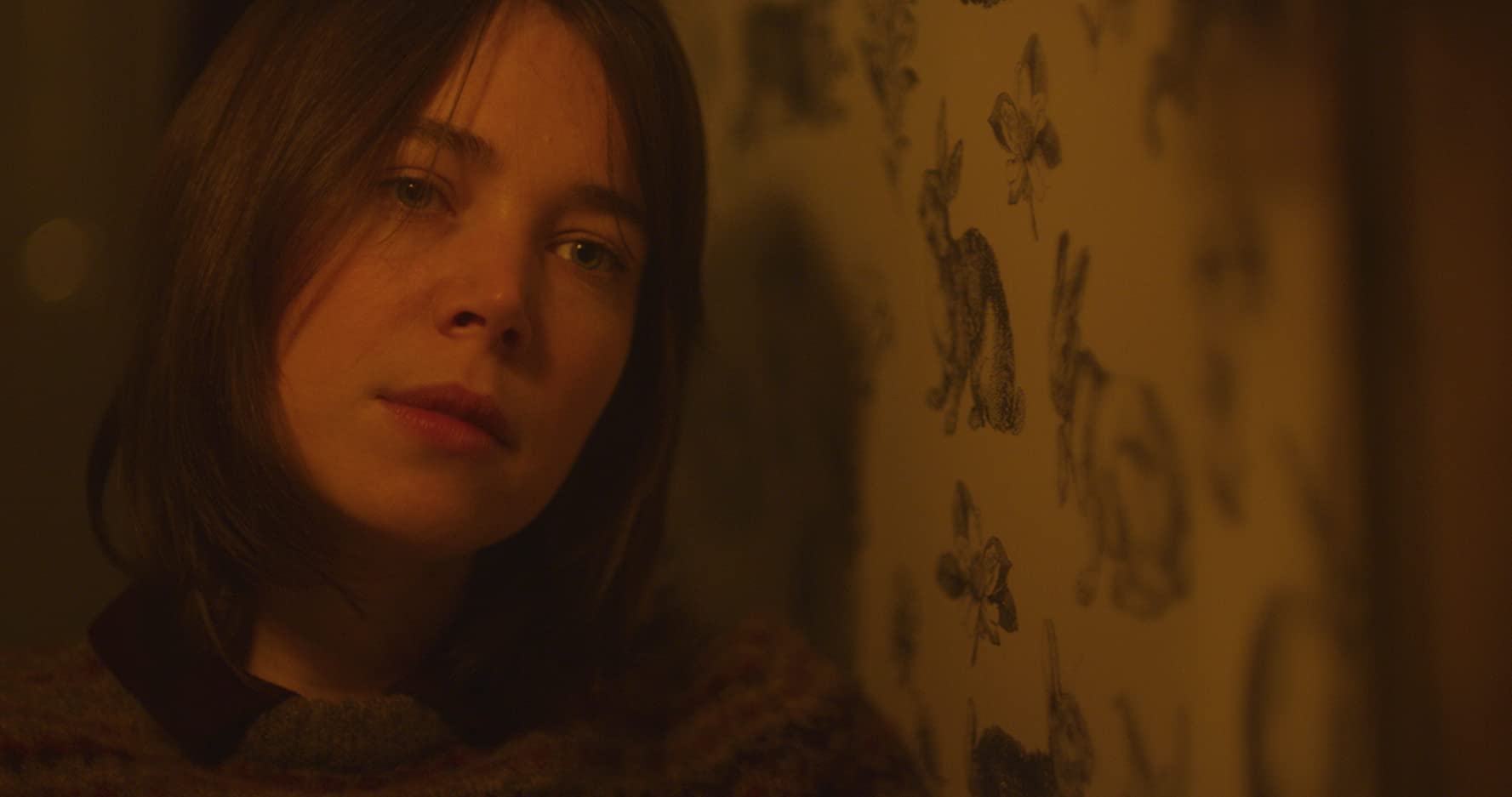 Bleed With Me, the award-winning vampiric drama that just took two Parsec awards at the Other Worlds Film Festival. Now you have extra chances to catch this breakout horror, as the festival has been extended through to Dec. 13.

Other Worlds, Austin's dedicated science fiction, fantasy, and horror festival, already shed the bonds of the physical to go all-digital with its virtual festival. Now it's warping time, as the streaming celebration of the future has extended its run through to Sunday.

The fest was supposed to wrap up on Dec. 6, but the organizers have extended access to the screens for a full extra week. That means you have until Sunday to catch films like revisionist vampire tale Bleed With Me, or Lapsis, with its subtle look at the dystopian gig economy, and bleak, cunning, layered crime flick The Oak Room.

Speaking of Bleed With Me, it's one of the big winners in this year's Other Worlds awards, picking up prizes for both director and acting ensemble . Here's the full list of winners, and congratulations to all:

“The jury unanimously awards Brittany Clemons the Mary Shelley prize for her compelling short film, 'Blight.' Clemons reimagines the superhero genre and deftly weaves SciFi and dramatic elements to shed light on police brutality and systemic discrimination against Black Americans. Blight's unforgettable ending brings home the film's message and lingers long after the images leave the screen. We're absolutely thrilled to shine a spotlight on an exciting new voice in SciFi and we look forward to following Clemons' journey as a writer/director.” – Erin Li, filmmaker, juror, and prior Mary Shelley recipient.

The Mary Shelley Award is given to the artist (writer, director, or actor) whose film best furthers the involvement and representation of women in genre filmmaking.

Feature & Grand Prize: Nick Carmine for "How I Learned to Blog Like a Champ After the End of the World"

“'How I Learned to Blog Like a Champ After the End of the World' is both timely and timeless in its examination of how we, as humans, engage with media and technology. Humor highlights a cautionary tale filled with twists and turns that keep you guessing until the very end. At a time when the world feels like it might be at its end, this script is cathartic and possibly prescient.” – Kelli Horan, Screenwriting Co-Director and Programmer, Other Worlds Film Festival

Short: Dale Nicholls for "Norvall Meets the Outer Gods"
Teleplay: Oliver Warden for "All You"

Other Worlds, Other Worlds Film Festival, Science Fiction, Lapsis, Bleed With Me