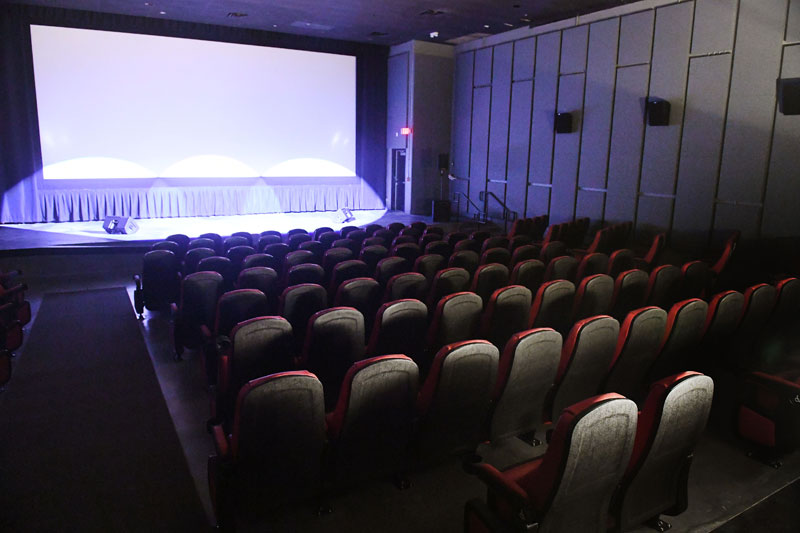 Nine months ago, when the coronavirus pandemic hit, film festivals were among the first cultural entities to be hit, and many feared for their future. Well, it seems they are more robust than ever, and one sign is that Austin's AFS Cinema has just been announced as a satellite venue for the 2021 Sundance Film Festival.

The Utah-based event, which is generally seen as kicking off the annual fest calendar, had already announced that it will be going virtual for its 2021 dates (Jan. 28-Feb 2), with screenings available across the U.S. through timed premieres. However, now they have announced a network of dozens of satellite venues, many far away from its Utah home. A mixture of virtual cinemas and drive-ins will provide programming of 2021 Sundance titles, as well as special events that will add a local twist to the schedule, and AFS Cinema will be part of that network.

Celebrating the announcement, AFS CEO Rebecca Campbell said, “This Sundance Film Festival partnership is a wonderful avenue for AFS to further our mission of supporting and championing filmmakers and film culture here in Texas. As so many emerging Texas filmmakers have found a home at the Sundance Film Festival over the years, it's exciting that our film community will have the opportunity to host the festival in 2021."

“Our festival footprint has changed this year," added Sundance Institute Executive Director Keri Putnam, “[but] our ambition is for everyone to come together, safely, wherever they may be, and participate in screenings on our platform at the same time."

Like most festivals, Sundance is stressing the virtual aspect, with its online platform festival.sundance.org/. Jackson explained that "the core of our festival in the form of an online platform and socially distanced cinematic experiences is responsive to the pandemic and gives us the opportunity to reach new audiences, safely, where they are. And thanks to a constellation of independent cinema communities across the U.S. we are not putting on our Festival alone."

Capmbell said that AFS is "planning for safe, socially distant screenings of Sundance Film Festival selections," and the team will be making announcements in the coming weeks.