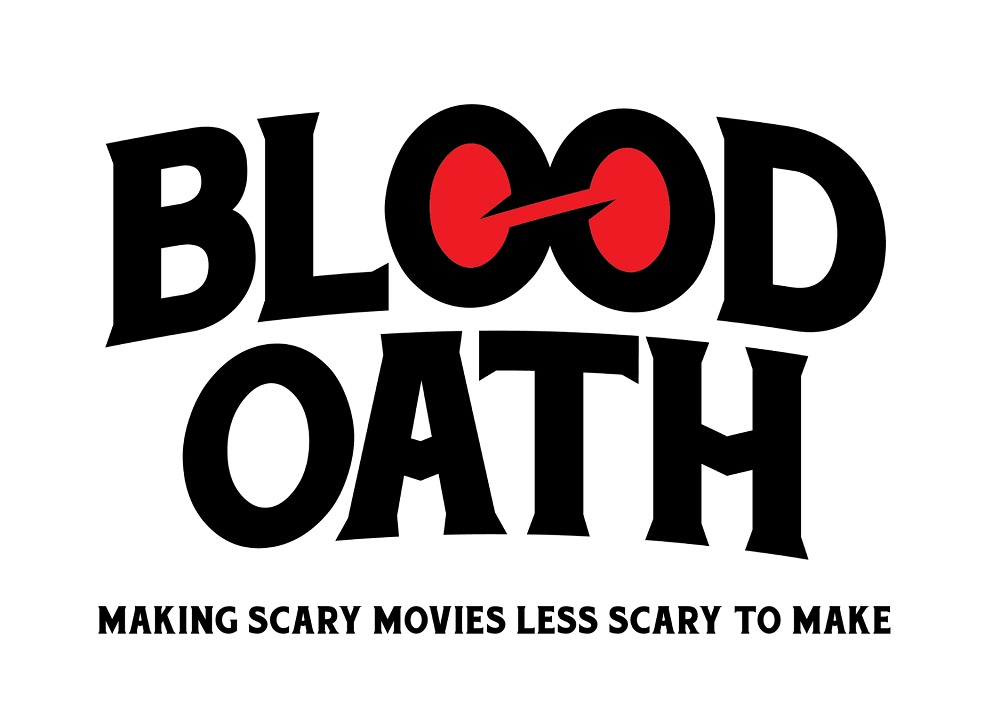 The hardest part of making movies is not knowing who to ask about anything. Now veteran filmmakers and distribution experts, including many recognizable names from the Austin genre scene, have founded a new consultancy firm for horror filmmakers, and they've called it Blood Oath.

The new endeavor, which will be based out of Austin, Los Angeles, and New York, was announced today. They described themselves as "a curated group of like-minded, passionate experts in independent film, with an emphasis on genre filmmaking. And we want to help you develop, make and release your film!"

The team comes straight from the indie filmmaking trenches, and will provide advice and experience from all stages of production and distribution: from the Austin-based Paper Street Pictures, Ashleigh Snead (producer on The Ranger, The Block Island Sound) will run Budgets, Incentives & Line Producing, while Aaron B. Koontz (director, Scare Package, The Pale Door) will handle Development & Production. Genre talent spotter David Guglielmo (The Standoff at Sparrow Creek, Satanic Panic) will run Casting, while veteran festival programmer and Austin Community College adjunct professor Logan Ann Taylor will bring her background at a plethora of fests (SXSW, Fantastic Fest, Boston Underground, and Frontieres Market at Fantasia Film Festival) in Festivals & Promotion. Jordan Dykstra (managing director of Santa Monica-based Film Bridge International and producer of Trick and the Castle Freak remake) will complete the cycle with Sales & Financing, while Brandon Hill (Nightmare Cinema, Porno) will be the expert on getting your film into cinemas. and onto VOD and physical media with Acquisitions/Distribution.

The new venture already has two projects in the pipeline: the recently-announced thriller Old Man, directed by Lucky McKee (May, All Cheerleaders Die); and horror Slashman, story by Guglielmo and Nick Chakwin (No Way to Live), and script by Kathy Charles (Jakob's Wife) and Edwin Cannistraci (The Man In A Box).

The team is already taking enquiries from interested filmmakers (please, no unsolicited scripts) at www.jointhebloodoath.com.