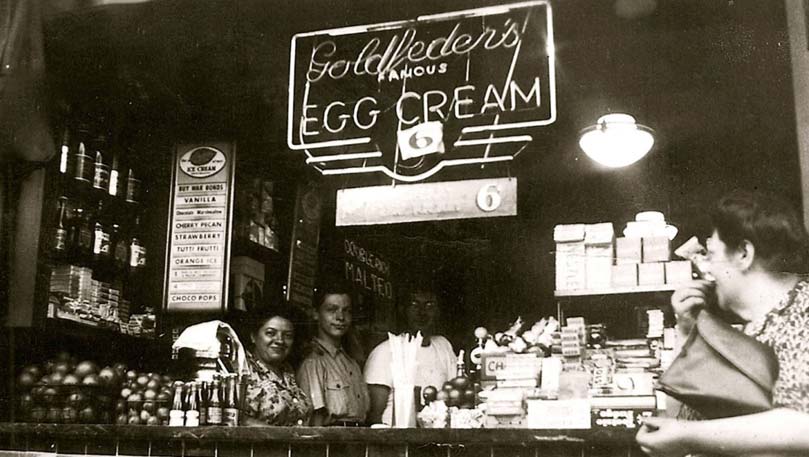 Sweet-toothed documentary "Egg Cream," one of the titles available for free at the extended Austin Jewish Film Festival

Film festivals this year have had to take the leap into the virtual world, but Austin Jewish Film Festival hasn't just broken the physical barrier. The celebration of cinema from across the diaspora has torn up the calendar, too, and will run through to Friday.

The festival already changed the equation by having all its virtual releases available from day one, rather than emulating the calendar and strict schedules of a regular, in-person fest (after all, if you don't have to worry about theatre hours ...). Now they've extended the fest from its original closing date of Friday the 13th through to Midnight on Friday the 20th. Much luckier for all involved.

The packed lineup includes a host of new releases and returning titles from earlier festivals, as well as titles picked in collaboration with other festivals including Capital City Black Film Festival, Austin Polish Film Festival (also going on at the moment), and Indie Meme.

However, the fest also understands that money is tight for a lot of people, and so some new titles, plus real gems from years gone by, are available for free, right now, like animated Polish short The Execution of Memory" and delicious documentary "Egg Cream."