Shock the Vote Invites You to a Shocking Halloween Party 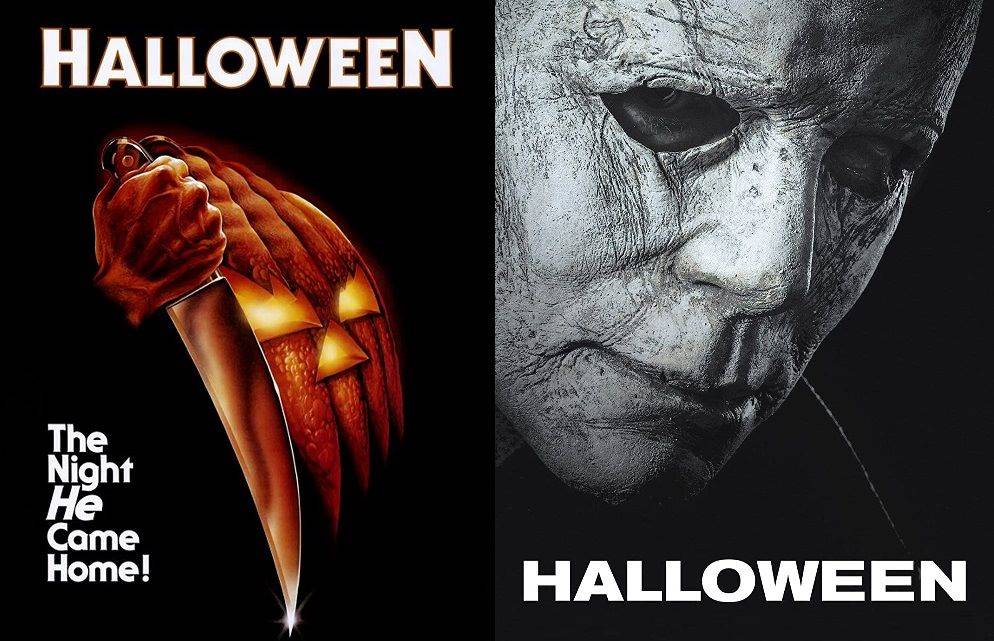 Still trying to lock down your Halloween night? New community group Shock the Vote has summoned the spirits of the season to put on a very special screening of two of the greatest horror films ever made tonight, and you'll be able to watch from the relative safety of your own car. Just make sure to check the back seat ...

Shock the Vote have teamed up with Independence Brewing Company and Blumhouse Productions for a special drive-in double bill of the original 1978 Halloween and the 2018 sequel (also, confusingly called Halloween). Plus, stick around for a very special extra, courtesy of Blumhouse, after the movies are over, and get there early for a special pre-show reel, beer from Independence Brewery, food from Margie'z Place, and dance and costume contests with prizes from Trick or Treat Studios.

Of course, this will all be socially distanced, with Michael Myers on hand and masked to ensure that you're sticking to the rules (as Shock the Vote founder Adam Sweeney explained, "He's the ultimate Covid-safe slasher").

The Shocking Halloween Party kicks off Halloween night at 6:30pm at Independence Brewing Co., 3913 Todd Lane. Tickets are a suggested minimum donation of $10, available via Eventbrite, and 80% of all proceeds will be split between six local nonprofits (Austin Creative Alliance, Austin Justice Coalition, Between the Pages, Out Youth, The SAFE Alliance, and Texas Appleseed). If you feel like giving more, then that's why they call it a donation, and you can also just donate via www.shockthevoteatx.com/donate, or Venmo your support via TorpedoProductionsATX.