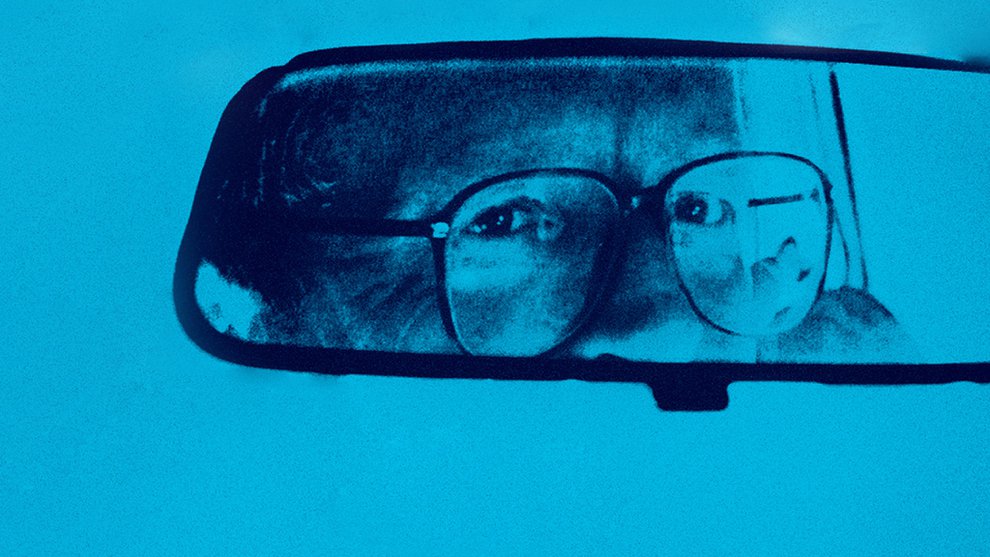 This Is Not a Movie, one of the virtual cinemas more easily available than ever via Austin Film Society's new streaming platform, AFS@Home

With many theatre doors still shuttered, virtual cinema has become part of modern movie watching. Now AFS Cinema has announced it's launching AFS@Home, a new digital platform to bring arthouse and indie cinema to your home.

It's a new program being launched with Salt Lake City Film Society and other arthouse cinemas around the U.S under the @homeArts banner. The new platform will allow for easier browsing of the dozens of titles AFS has available under its virtual cinema marquee, as well as making it easier to go through dedicated catalogs like the Lone Star Slate, and check out new and upcoming releases.

Austin Film Society was one of the first organizations to experiment with virtual cinema, starting back in March with Brazilian satirical thriller Bacurau. These VOD releases, where the studio splits revenue with theaters (just as they would with a regular ticket) have become an important part of keeping indie cinemas buoyant and getting new films out to audiences during the pandemic.

Up to now, AFS has used a variant of its regular online ticketing system, but now AFS@Home will make watching new titles like international journalism documentary This Is Not a Movie and the internationally acclaimed adaptation of Jack London's Martin Eden (both added to AFS's lineup this week) even more accessible. Rather than being referred to the distributor's website, you'll be able to pay through AFS@Home, and society members will even get a discount.

Don't worry: AFS promises that the online offering will not replace the physical theater, which is currently closed. However, the @homeArts group is working on ways to continue this initiative as a compliment to the theatrical experience, as day-and-date release of new titles becomes a more regular part of distribution.

Sign in now at www.afsathome.org and make your weekend watching plans.