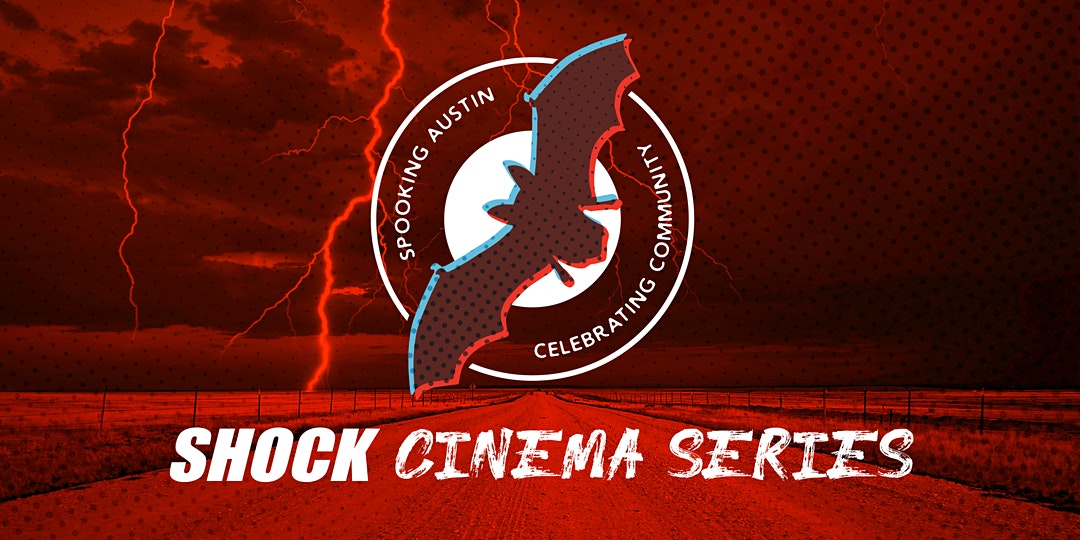 The first day of early voting closed out in Travis County with seemingly record numbers of Austinites making a determined effort to exercise their constitutional right to vote. Now Shock the Vote is asking: Exactly what would you do to make sure that you earn that "I voted" badge of honor?

Shock the Vote ATX is a non-partisan group dedicated to bringing Austinites together and encouraging civic engagement. Right now, that means encouraging people to vote in the November election, and so they've been working with filmmakers to get the message across in a way that fits the Halloween season.

They just dropped this short film from Benjamin R. Moody, who goes back to his slasher feature debut Last Girl Standing for this simple tale of a woman, a man, a chainsaw, and how everything can change if you vote.

So what happens if you decide to stay home? Well, writer/director Chris McInroy and producer Kris Phipps (of horror experts Garth Manor) have their own important message about how you have no one but yourself to blame if the election doesn't go the way you expect, and a timely reminder that the most unexpected issues are on the ballot, even if you don't realize it.

Shock the Vote will be holding a series of events all through October, leading up to Halloween and, of course, election day: see the full list here

But definitely don't miss their Shock Cinema series, which includes a special Oct. 17 special drive-in screening of Pet Semetary, supported by Women in Film and Television Austin and sponsored by the Austin Chronicle, at the Community First! Village's Community Cinema (9301 Hog Eye Road). If that's not enough to get you into your car, then maybe the fact that 80% of all profits will be split between six local non-profits (Austin Creative Alliance, Austin Justice Coalition, Between the Pages, Out Youth, The SAFE Alliance, and Texas Appleseed) will. Tickets here, and every ticket sold comes with popcorn, candy, and a soda. Plus, you'll get to see "Don't Forget" on the big screen!