Other Worlds Looks to the Skylin3s 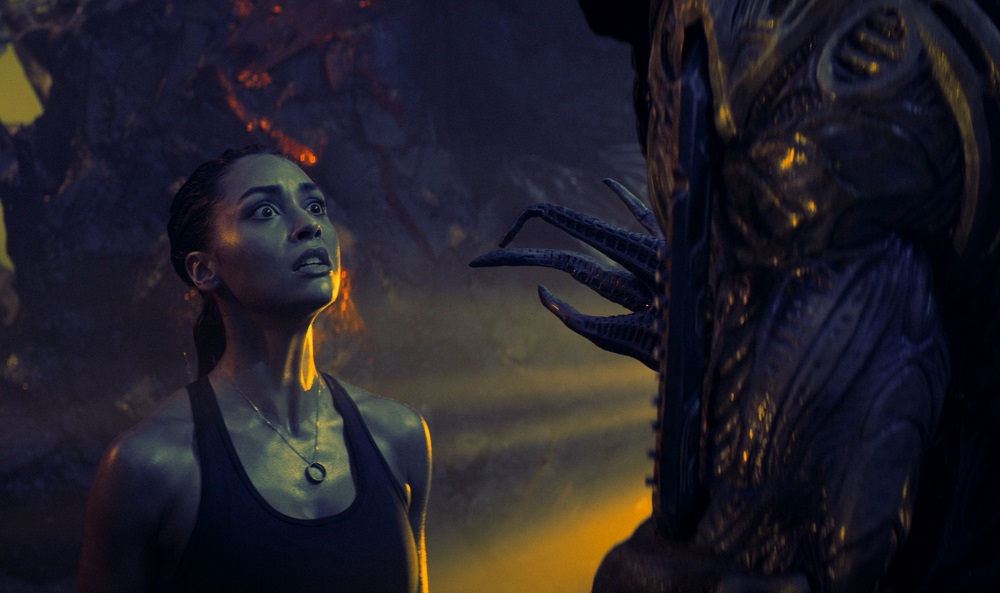 Lindsey Morgan heads into the abyss for Skylin3s, the third film in the Skyline series and the freshly-announced headliner at Other Worlds, the Austin SF film festival

The future is almost here: Other Worlds, the Austin-based science fiction film festival, has just announced the first wave of films for its 2020 virtual edition (running Dec. 1-6), beginning with a trip to the stars for Skylin3s as the opening night film.

Other Worlds hosted the Texas premiere of Beyond Skyline, the sequel to 2010's surprise alien invasion hit Skyline. Now the third installment makes a welcome return, with Captain Rose Corley (Lindsay Morgan), the alien-human hybrid seen at the end of the last movie - making her stand for the survival of Earth by taking the battle to the interstellar invaders that spent the first film turning earthlings into spare parts.

Another four films join this first wave of movies for 2020, including two titles out of this year's Fantasia International Film Festival: stories-on-stories Canadian thriller The Oak Room (read our review here) from OW regulars Black Fawn; and mindbending SF psychodrama Minor Premise (read our review here). Add in French SF thriller Meaner (directed by OW 2017 favorite Hostle creator Mathieu Turi and starring Vikings' Gaia Weissand) and Death of a Rockstar, which Other Worlds founder and artistic director Bears Rebecca Fonté described as "like someone tossed Ziggy Stardust in a blender with my old VHS of Heavy Metal and sprinkled in the still fairly new art form of Lyric Videos. No one will be able to resist the soundtrack to this one."

That's just the beginning. The festival will also be adding opening and closing night titles, the centerpiece film, the annual Defender of the Universe screening honoring a legend of SF cinema, at least 10 more Other Worlds features, plus the Under Worlds horror programming, four shorts selections and the world premiere of their new podcast, Attack of the Robots. Expect the full lineup in November. 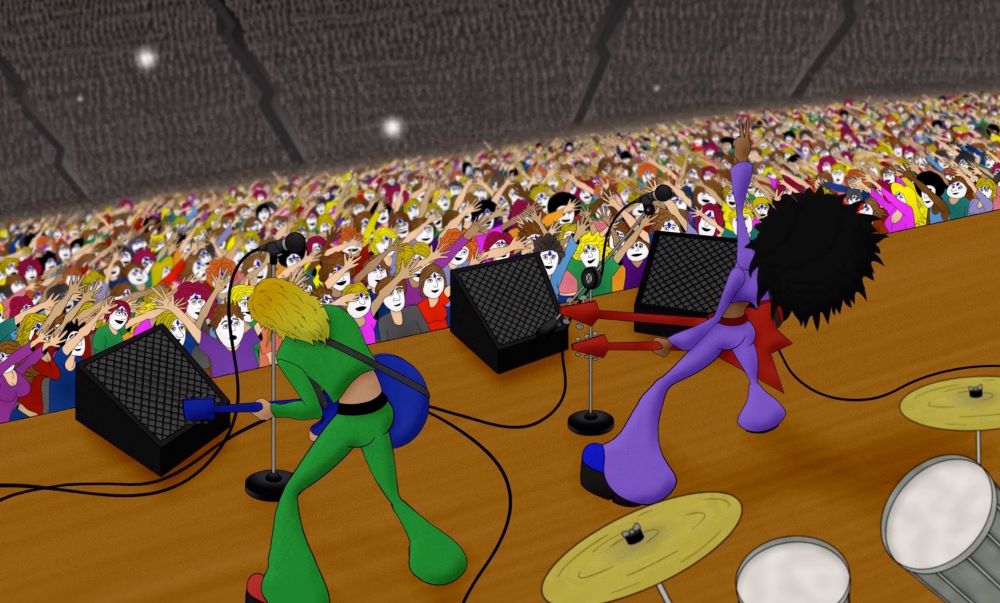 Death of a Rockstar

Death of a Rockstar
D: Röckët Stähr (USA, Texas Premiere)
In the year 2164, when rock-n-roll is banned, a group of underground rebels, led by a mad scientist, attempt to start a non-violent revolution by waking up the docile masses via a cloned rock star sent on a guerrilla tour to "rock'n'roll them free from their misery.” But they soon find out, the best laid plans of mice and men often go awry. 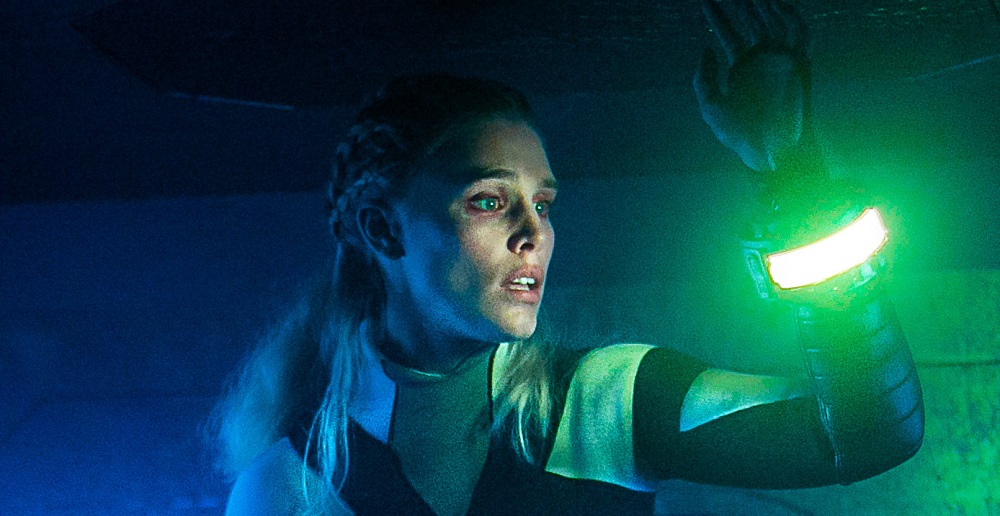 Minor Premise
D: Eric Schultz (USA, Texas Premiere)
Attempting to surpass his father's legacy, a reclusive neuroscientist becomes entangled in his own experiment, pitting ten fragments of his consciousness against each other.

The Oak Room
D: Cody Calahan (Canada, Texas Premiere)
During a raging snowstorm, a drifter returns home to the blue-collar bar located in the remote Canadian town where he was born. When he offers to settle an old debt with a grizzled bartender by telling him a story, the night's events quickly spin into a dark tale of mistaken identities, double-crosses and shocking violence. 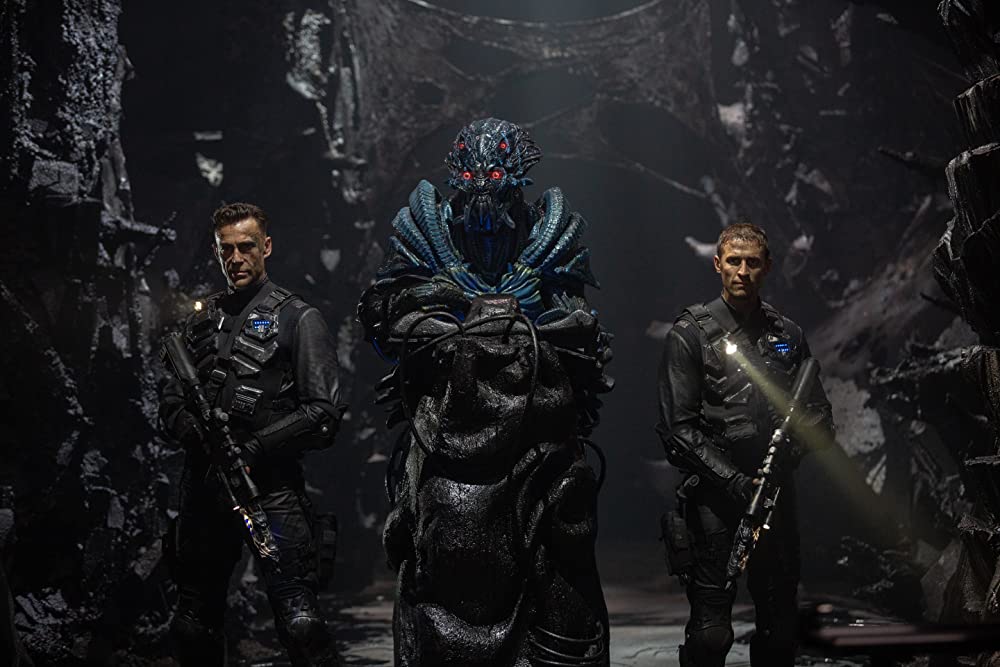 Skylin3s
D: Liam O’Donnell (France, Texas Premiere)
When a virus threatens to turn the now earth-dwelling friendly alien hybrids against humans, Captain Rose Corley must lead a team of elite mercenaries on a mission to the alien world in order to save what's left of humanity.