Dave Not Coming Back, Golden Arm this year's headliners 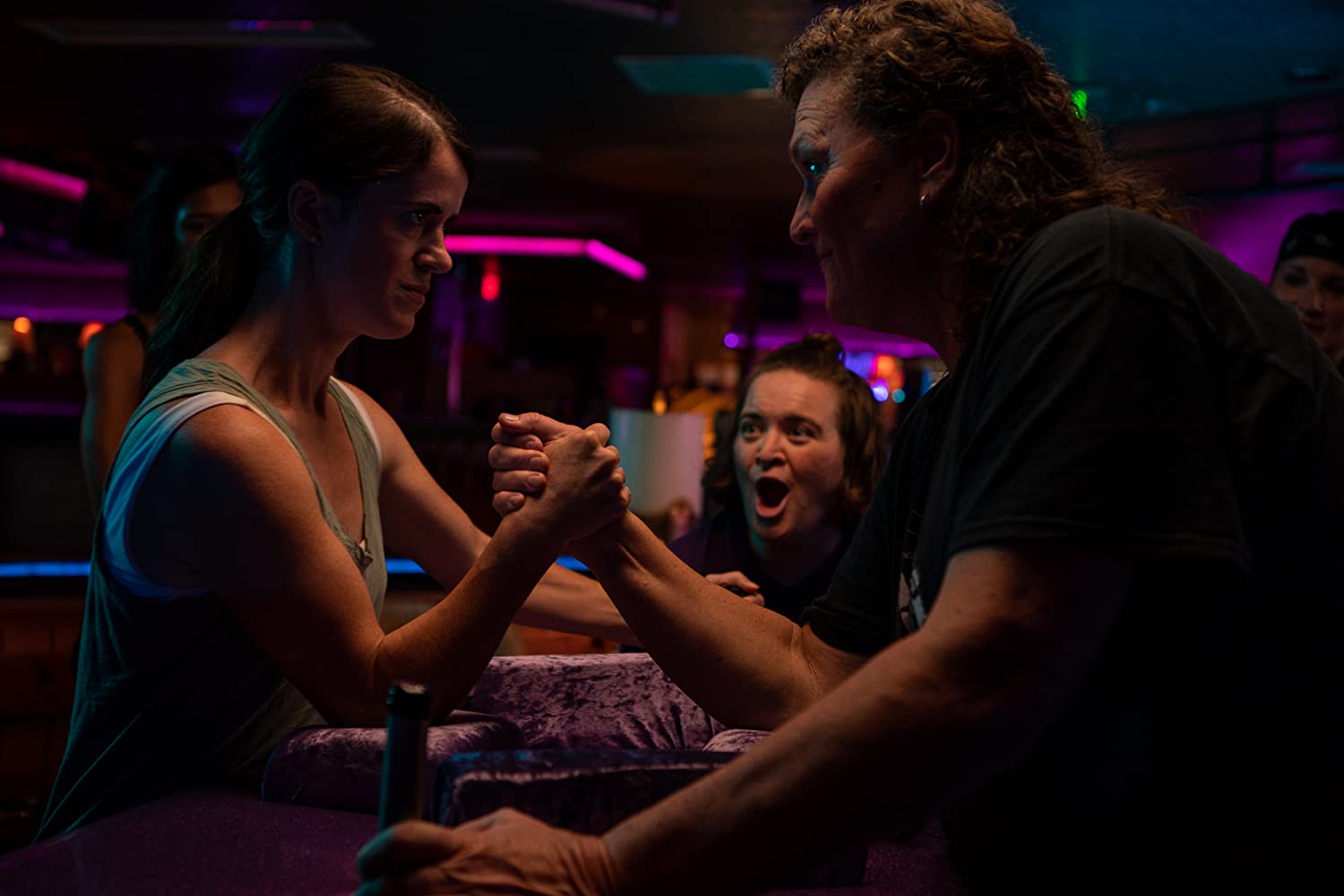 The marquee may be virtual, but that's not stopping the online version of the Austin Film Festival from adding two marquee features - diving documentary Dave Not Coming Back and women's arm wrestling drama Golden Arm - as they announce the full lineup this morning.

The fest, which runs online Oct. 22-29, gave a sneak peek recently with the announcement of a slew of titles, including the U.S. premiere of Jason Neulander's Fugitive Dreams, and the world premiere of Anne Rapp's carefully-crafted documentary about playwright Horton Foote, The Road Home (both Austin-made movies).

Today's full feature line-up is headlined by the marquee features, including the U.S. premiere Dave Not Coming Back, Jonah Malak's recounting of how a record-breaking cave diving expedition turned into a horrible tragedy; and the Texas premiere of Golden Arm, the raucous arm wrestling comedy which was supposed to get its world premiere at SXSW, but finally makes it to Austin after being acquired by distributor Utopia.

That's just scraping the surface, with AFF including films under all its traditional banners: The sinister Dark Matters (including Carl Marot's intriguing SF drama The Blue Orchid); Comedy Vanguard ((such as including Marshall Cook's look at the world of indie filmmaking desperation in Film Fest, and Michael Lovan's directorial debut, a new twist on the deadliest game in Murder Bury Win); and of course narratives, documentaries, and the Texas Independent Features, which adds in Cassie Hay and Amy Winston's portrait of the Gotham Girls Roller Derby league, Queens of Pain. That's a grand total of 22 World, North American and US Premieres, all available to watch from the comfort of your own home. 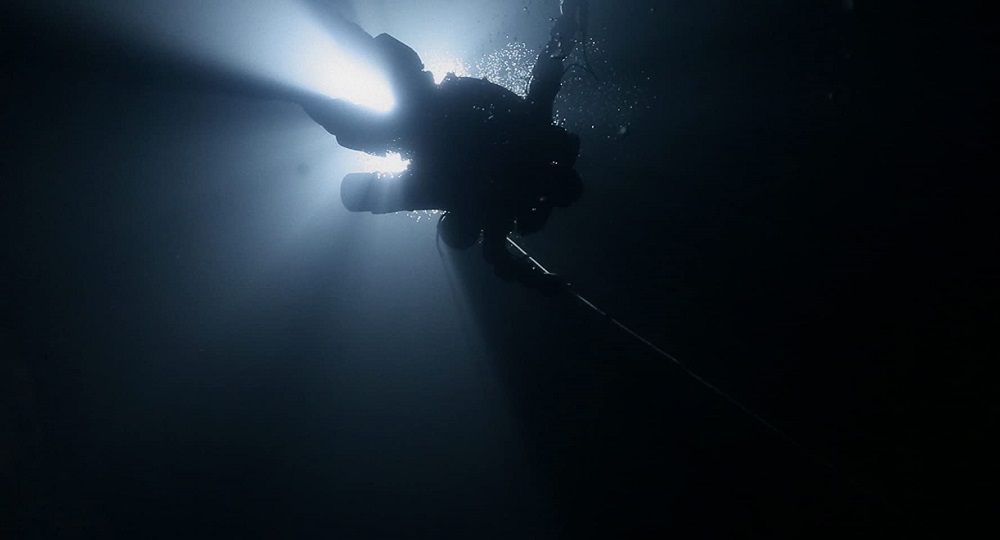 Dave Not Coming Back, playing at Austin Film Festival 2020

Dave Not Coming Back
D: Jonah Malak (US Premiere) 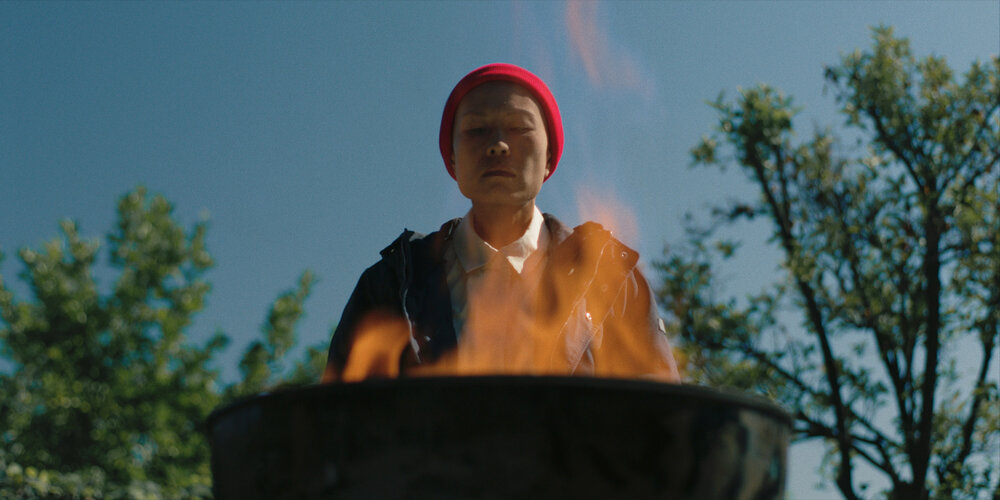 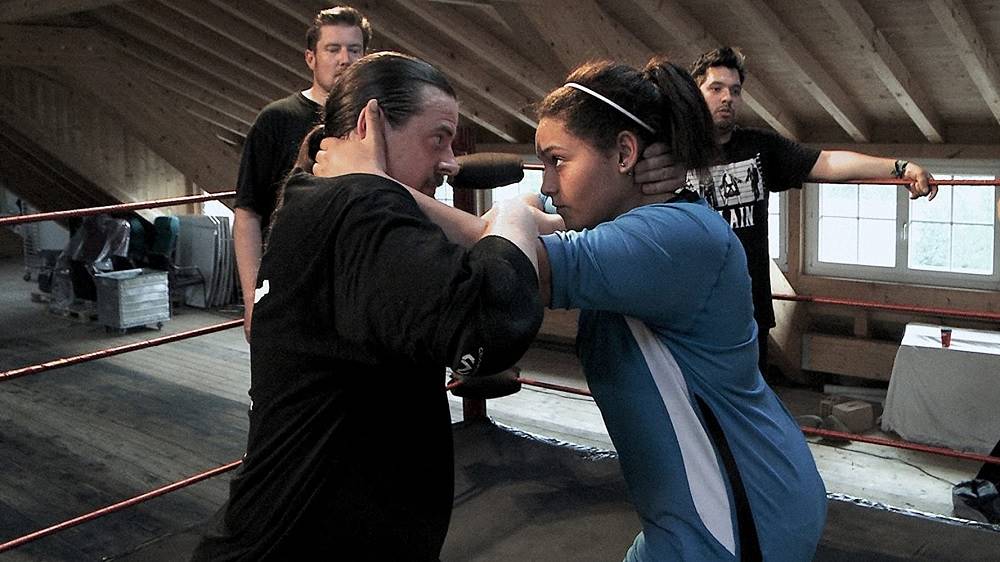 The Get Together
D: Will Bakke
Writer: Will Bakke, Michael B. Allen (World Premiere)