Plus two new shows, and a new way to watch RT 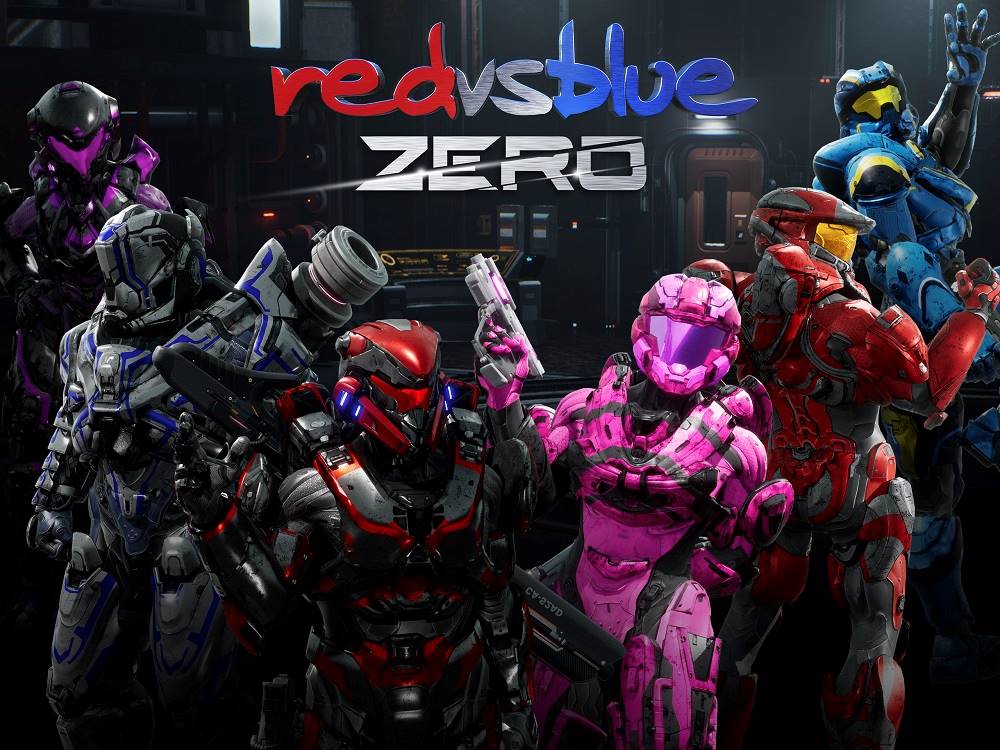 Day one of RTX at Home, Rooster Teeth's online version of their annual gathering has just wrapped up its first big panel with not one, but three big pieces of news, starting with the announcement and first major tease for the next season of its OG machinima smash, Red vs. Blue.

Yes, the latest version of the massively successful show kicks off its 18th season, subtitled Zero, will be a new jumping-on point after the three season The Shisno Paradox arc. Its comes to the RT First subscription service starting Oct. 19.

That's only one of three new shows announced today (more of them below) but there's a new, major change in how you'll be able to watch Rooster Teeth. Yes, the online pioneers (doing streaming video before YouTube even existed) are releasing a new app for Roku, Amazon FireTV, AppleTV, and XBox One, hosting RTTV. Currently, the curated 24/7 stream is only available on browsers via www.roosterteeth.com/live/rt-tv, but now it will be available on smart TVs.

RT announced the new season, from first-time showrunner Torrian Crawford (Death Battle), back during San Diego Comic Con, but now we have a full breakdown of the members of Shatter Squad: the surly sarge-type West, the over-exuberant East, weapons expert Axle, rebellious rookie One ... and Raymond. They're all hunting down the enigmatic and malevolent Zero before he can take over the universe. It's got the mix of comedy and action that RvB fans expect, plus, a reminder never to vomit in your helmet.

Can't wait a month for a new show? Then the vendetta-fueled Grudge Night will fill your craving to see the RTists take each other on in challenges both gaming and physical. Watch old grievances be settled in the virtual world, starting Oct. 7 on RT First.

With a new version of Death on the Nile imminent, it's worth remembering that Rooster Teeth is no stranger to the twisted worlds of Agatha Christie, having paid homage to her classic thriller And Then There Were None with the 2014 murder-mystery-comedy series Ten Little Roosters, and its 2017 spy-themed follow-up, The Eleven Little Roosters, This time, Josh Flanagan (who wrangled that last whodunnit homage) is joined by Fiona Nova (who's also voicing One in Red vs. Blue: Zero) in trapping the RTers in a mysterious mansion. Oh, and we can't give too much away, but there's a huge return in the announcement (or is there? Sssssh no spoilers).

RTX at Home runs Sept. 15-25. Tickets and details at www.rtxevent.com.

We'll have more announcements from RTX throughout the week: read more about the virtual event RTX at Home Rethinks the Fan Community Space," Sept. 11.