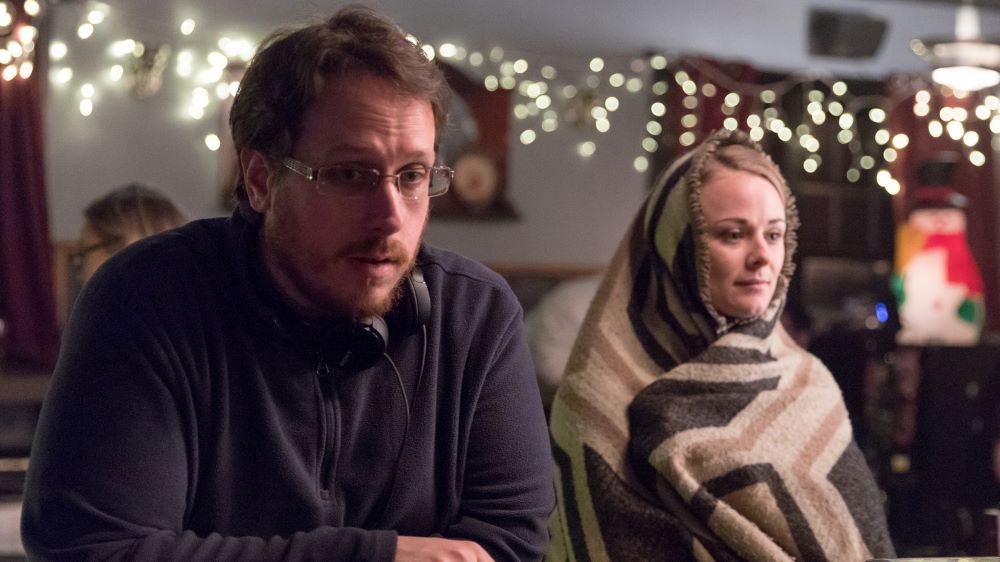 The longer you spend in film journalism, the more filmmakers you get to know, and the more you know about what it takes to be a filmmaker. Not the skill set, but the combination of drive, delusion, and blind optimism required. Plus, as one of the multitude of talking heads in Justin McConnell's documentary explains, a masochistic streak.

I've known people in the industry - recognizable names, people who you'd expect to see credited on a poster, people you'd be convinced must be making a healthy living off this industry - who really pay the bills making industrial education videos, or driving for Uber. I talked with one indie director, a true household name, who couldn't get studio funding for his movie because his film was too Jewish.

No one talks about this side of the business, and filmmakers are left to drown in their own ignorance. Side note: I recently got into an online argument with some other critics about how professionals are supposed to contact journalists about coverage, and was told that they should just look up "the right way," like it's all just out there and so obvious - when it isn't.

Well, maybe, finally, it is, courtesy of McConnell's documentary The Clapboard Jungle. If his name doesn't ring a bell, it's because you probably haven't heard of him from films like The Collapsed or Skull World. He's one of the thousands of filmmakers working in the low- to no-budget realm, and if that was all that was at stake, then this would just be a video diary about not getting movies made.

Instead, he managed to use his day job - as a videographer and editor for behind-the-scenes and DVD supplement packages - to collect an astonishing collection of interviews with other filmmakers about their experiences in the edit suite and the negotiating room. From From true indie stalwarts like Larry Fessenden, Patricia Chica, and Frank Hennelotter, to newcomers like Can Evrenol (Baskin) and Mette-Marie Kongsved (the upcoming Get Duked!), and even legends like Guilermo del Toro and George Romero, they tell him the same bitter truth: that filmmaking sucks, and you have to be out of your gourd to want to do it, that mostly it's sitting and waiting and never getting your movie made. Moreover, they all talk to him about what they wished someone had told them about how to get the tiniest fraction of traction.

McConnell constructs a beginner's guide to being a filmmaker, but this is not How to Get Into Hollywood 101: this is how to minimize the hard scrabble, and how to at make your endeavors count for at least something. He's in front of the camera as much as he is behind, but that's not self-serving. Instead, he's Disney's Goofy in those old instructional shorts, like "How To Play Baseball," where he's blithely oblivious to his misfires. He learns by doing, and by struggling, but that's the point. If there's a moral here, it's that filmmakers are people who make films, not people who have made a film. Those weeks on set, and hours at festival screenings, may be the cool part, but the years of pitch meetings and failed deals are just as much a part of the process - even if you're an Oscar winner, and especially if you're one of the thousands of directors working on their precious 90 minutes that, if they're lucky, will accidentally turn up once in a blue moon on somebody's Netflix searches.

As educational videos go, this may not be a replacement for film school, and it's definitely no substitute for doing the work. At least McConnell makes it clear what any wannabe Spielberg or Peele should know - it's all grind. The question is, are you OK with that?

The Clapboard Jungle is screening as part of the Fantasia International Film Festival in Montreal, Quebec, Aug. 20-Sept. 2, www.fantasiafestival.com.