Don Hertzfeldt Is Taking Us Back to The World of Tomorrow

New teaser announces Episode Three - but who is David Prime? 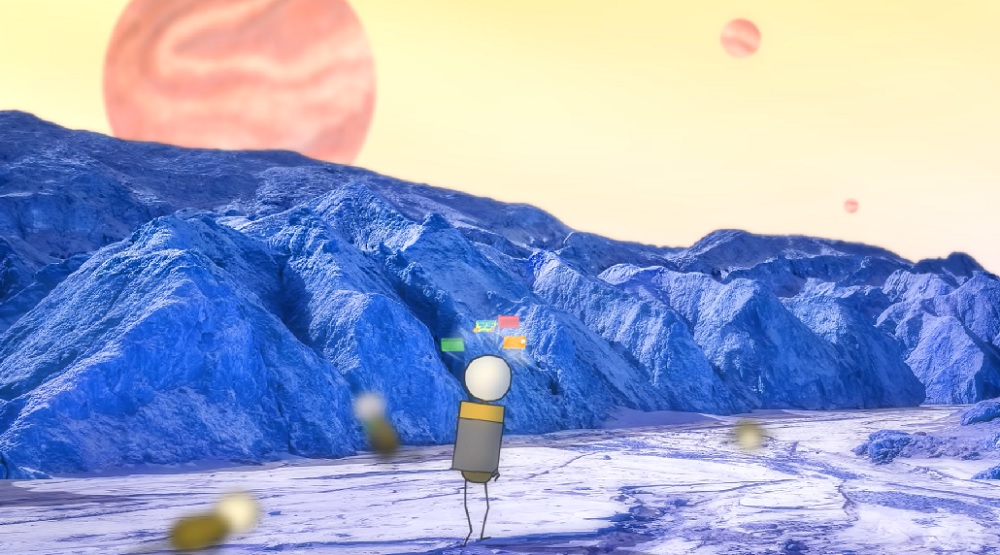 It's been a running joke that at least animators can stay busy during the pandemic - and lo and behold, local illustrative force Don Hertzfeldt has sent out a first teaser for another episode in his World of Tomorrow series, entitled Episode Three: The Absent Destinations of David Prime.

Gloomy and boisterous, tragic and whimsical, Hertzfeldt's films have become a benchmark in contemporary animation, and the upcoming short seems to continue that honorific, while digging deeper into the strange little universe he created in the first two installments.

The Austin-based animators 2015 Oscar-nominated short, "World of Tomorrow," introduced us to Emily (voiced by Hertzfeldt's niece Winona Mae), a small child who ends up on a cosmic adventure with quasi-useful advice from her future clone adult self (Julia Pott). They were reunited in the 2017 sequel, "World of Tomorrow Episode Two: The Burden of Other People's Thoughts," and that seemed to be the last we would hear from clone Emily: but not so, as the teaser Hertzfeldt released yesterday indicates. Now she has returned (as so often, as a disembodied voice) have found a mysterious figure on the surface of an alien world. Who is this figure? Is it the mysterious David Prime mentioned in the title?

When do we get answers? Hertzfeldt has merely issued an ambiguous "Coming Soon," and a link to his website, www.bitterfilms.com.