Dave Franco Picks Up The Keys to The Rental

How scary hotels and Atlanta shaped his horror debut 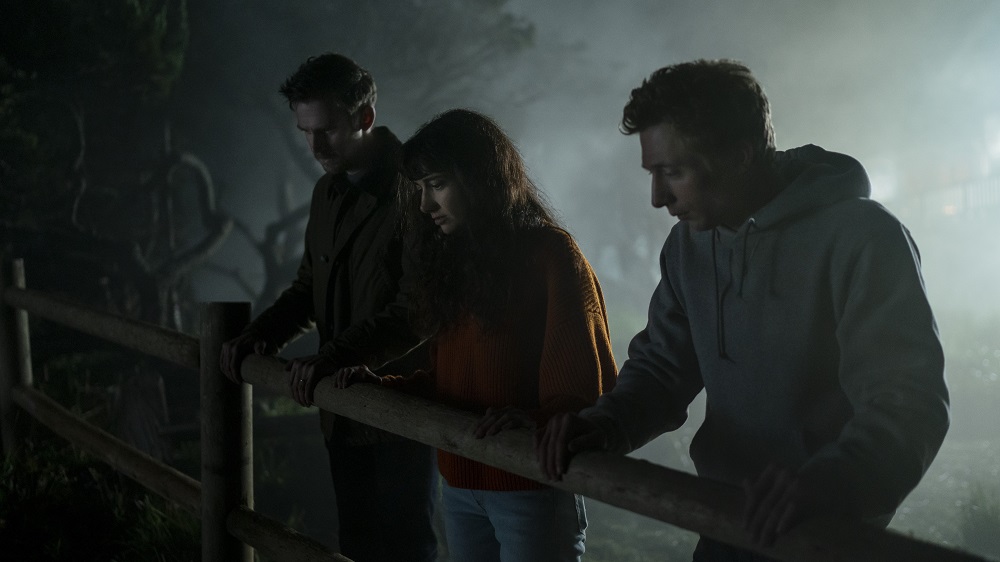 "We're all aware of the dangers of staying in a stranger's home, but we never think anything bad would happen to us." Dave Franco sends Dan Stevens, Sheila Vand, and Jeremy Allen White into vacation peril in The Rental. (Image Courtesy of IFC Films)

There's a modern enigma that fascinates Dave Franco: the existence of short term rentals. "The country is as divided as it's ever been, and no one trusts each other, yet we trust staying in the home of a stranger simply because if a few positive reviews online."

It's the mechanism and fear that drives his debut as a feature director, The Rental. When two couples (Dan Stevens, Alison Brie, Sheila Vand, and Jeremy Allen White) take a weekend break in a rented house by the ocean, they find they have sacrificed all pretense of privacy and safety. Franco, who directed and also cowrote with Joe Swanberg (Drinking Buddies, Hannah Takes the Stairs) explained, "We're all aware of the dangers of staying in a stranger's home, but we never think anything bad would happen to us." It goes both ways: "As a home owner, how can you trust who you're renting to? They could be making copies of the keys, coming back at a later date."

While it's a commentary on our technological trust issues, at the same time Franco called The Rental "a fucked-up metaphor and commentary on modern relationships ... and then we sprinkle the horror elements on top to help accentuate the problems that the characters are going through."

The creative duo behind this melding may seem like an unlikely combination. Franco made his reputation in broad, smart comedies like Neighbors, Superbad, and 22 Jump Street, while Swanberg was the uncrowned king of mumblecore, before becoming into a leading light of Chicago's film scene. However, the pair got to know each other when Franco was cast as beer nerd Jeff in Swanberg's Netflix series Easy. "We got along really well," Franco said, "and realized we had similar sensibilities, including our love of horror films." They'd also both created enough scares themselves - Franco starring in shockers like Bad Meat and the Fright Night remake, Swanberg in mumblegore favorites like V/H/S and You're Next, as well as his meta-commentary on the genre, Silver Bullets.

“You see it in some horror films, that you’re just yelling at the screen, feeling infuriated by the poor choices that the characters are making.”
It's exactly that background that drew Franco to working with Swanberg. "His main strengths lie in character and relationships, and our main goal from the beginning was to create a tense relationship drama where the interpersonal issues between the characters are just as thrilling as the fact that there's a psycho villain hiding in the shadows." Adding depth to the characters only added to the terror. "It made them much more relatable and human, and it also made it so the audience doesn't necessarily know who to trust," Franco said.

For the first-time filmmaker, the biggest challenge was transitioning from the opening act, "which feels more like a drama, into the second half of the film which becomes more a thriller/slasher. ... The way that we were able to accomplish that is that the destruction of the relationships coincides with the characters finding themselves in more and more precarious situations."

However, the writing duo took away one very specific narrative crutch that horror writers often depend upon too much: Rather than removing all the technology and tools of communication just by having them be out in the country, the tech plays a key narrative role. Franco said, "We love the idea that their phones work, and if they wanted to call for help they could. The challenge for us was creating believable motivations for them not to call the police." Franco said that was a challenge, but they didn't want to take any short cuts. "We really wanted to make sure that these characters weren't just making one dumb decision after another. You see it in some horror films, that you're just yelling at the screen, feeling infuriated by the poor choices that the characters are making. So we really tried to make it grounded, so that as an audience member you understand all of their choices - and even if you don't agree with them, you understand them all." 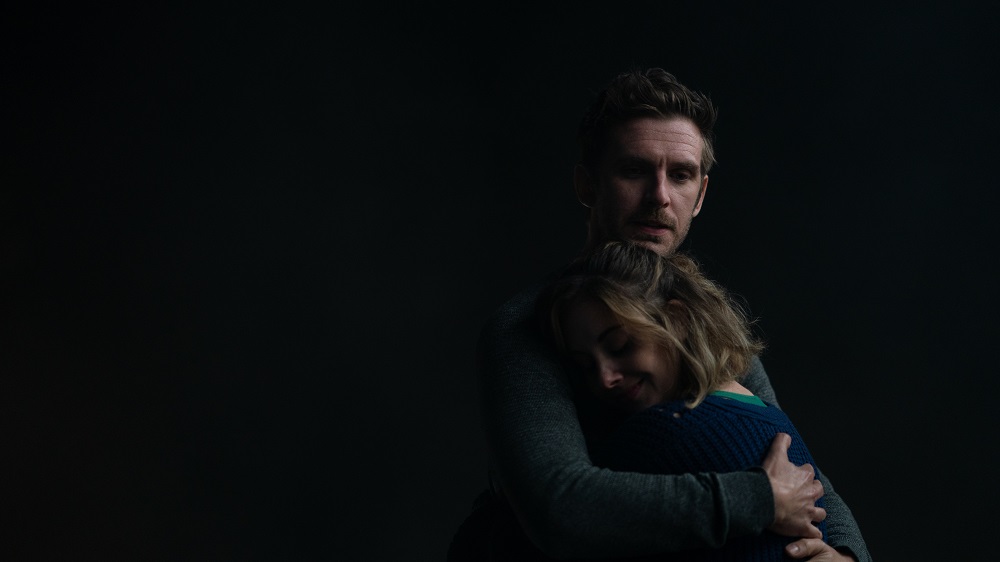 That's why he chose Christian Sprenger as his cinematographer. Sprenger had already worked behind the camera with Franco's star (and wife) Brie on Netflix's wrestling drama GLOW, but it was his work on FX's Atlanta that really caught Fracnco's attention. "If you watch that show, it tells you everything you need to know about him," said Franco. "You think of how many shows have shot in that city, and then Christian and his crew managed to make it look different to any of those productions. It just speaks to how unique of an eye he has. ... He has this style of filmmaking that feels fresh, with visuals that you've never seen before, but he somehow grounds it in a way that feels very recognizable."

The contemporary terror he was catching with Sprenger only became more relevant during production. "While we were filming the movie, there were stories coming out every week about home owners who had hidden cameras in their places."

Does that stop Franco from using these rental apps? Not so much. "I stayed in an Airbnb while filming this movie."

In part, that's because he's never had a really horrifying rental experience. Now hotels, that's a different matter, and he recalled one particularly gnarly experience, while on location for another film, that would put anyone off sleeping anywhere other than home. "It was a pretty dingy spot, but I didn't want to be the actor who asked them to move me to a new hotel, so I was sucking it up. But then one day the housekeeper came in, changed the sheets and everything, and then that night I went to bed and I woke up, and there was a splotch of dried blood next to my face. I checked my body, and I was not bleeding, and so I guess that was the 'clean sheet' that they put on for the day. That was where I drew the line."

The Rental is in cinemas now. Read our review and film times on our listings page