“Well, what do you want to do? What are your goals now?” 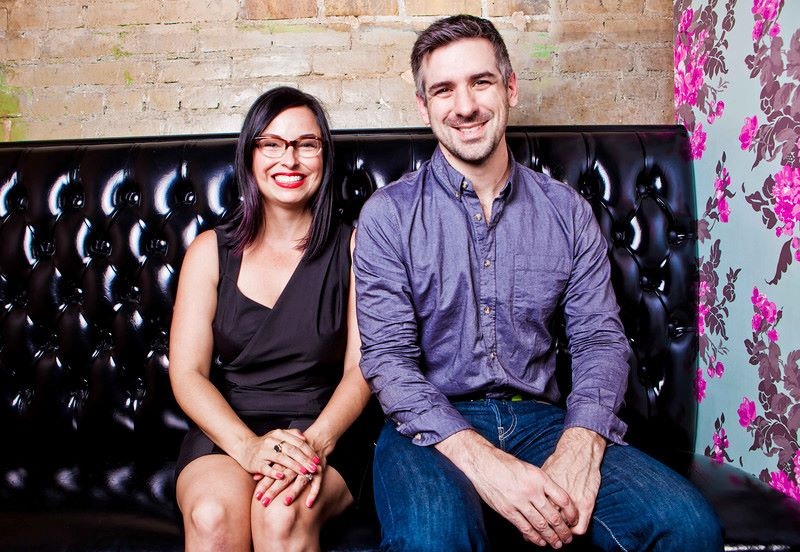 On March 4, married couple and public relations duo Brandy and Ryan Fons, founders of Austin-based film publicity firm Fons PR, were in Los Angeles at a work event, diligently preparing to support their filmmaker clients through the busy weeks of South by Southwest.

“At that point we were still really full steam ahead. It was within the moment we returned home that things moved really quickly,” Brandy said.

48 hours later, the festival had been canceled.

“South by Southwest was one of the big indications that this was extremely serious and it was going to affect all corners of life,” Ryan said. As publicists, they were some of the first in the film industry to seek out new ways to move forward. “It was a scramble to figure out, well, what do you want to do? What are your goals now?”

SXSW represented an irreplaceable opportunity for several clients. Canadian director Michael Nader was depending on the world premiere of his film The Toll to attain wider distribution, so Brandy and Ryan went through pivot after pivot to reach that goal. “At one point this film was going to be shown independently at a theatere outside of the festival, and that was innovative and new. But then it quickly became that theatres were going to be shut down,” Brandy said. “The next thing that became possible was to make that film available online. That all happened within a seven day period.”

“It’s been about very quick, forced innovation,” Ryan said. Since March, they’ve helped launch Alamo Drafthouse’s new streaming platform Alamo on Demand, and Michael B. Jordan and Amazon Studios’ “A Night at the Drive-In” screening series, among others. “There have [also] been projects that were already in the works that took on new relevance,” he said. Case in point: Mondo’s new line of film-themed jigsaw puzzles, which now appeal to consumers as a quarantine-safe activity.

The rise of VOD platforms during the pandemic has also given them avenues to support more local businesses. They’ve collaborated with restaurants to theme meals matching different films, which people can order as a package to replicate the theater experience at home. “That’s something people love going to Alamo for, and (this way) you’re also able to give back to your local community,” Brandy said. These themed meals also provide opportunities for the social media influencers they work with, who normally depend on in-person events to create content.

Big questions remain about the future of the film industry — are drive-ins back for good? How and when will movie theatres be safe again? But “because of [COVID-19], there is no planning. There are unknowns that can’t be planned for, and that’s completely new,” Brandy said. “Where will we be a month from now? I can’t say."

Bird Bird Biscuit Is Opening a New Location ... in the Middle of a Pandemic
Co-owner Brian Batch on the values and practices his team thrives on 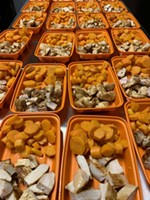