“If you're not comfortable wearing a mask, you won't be on set." 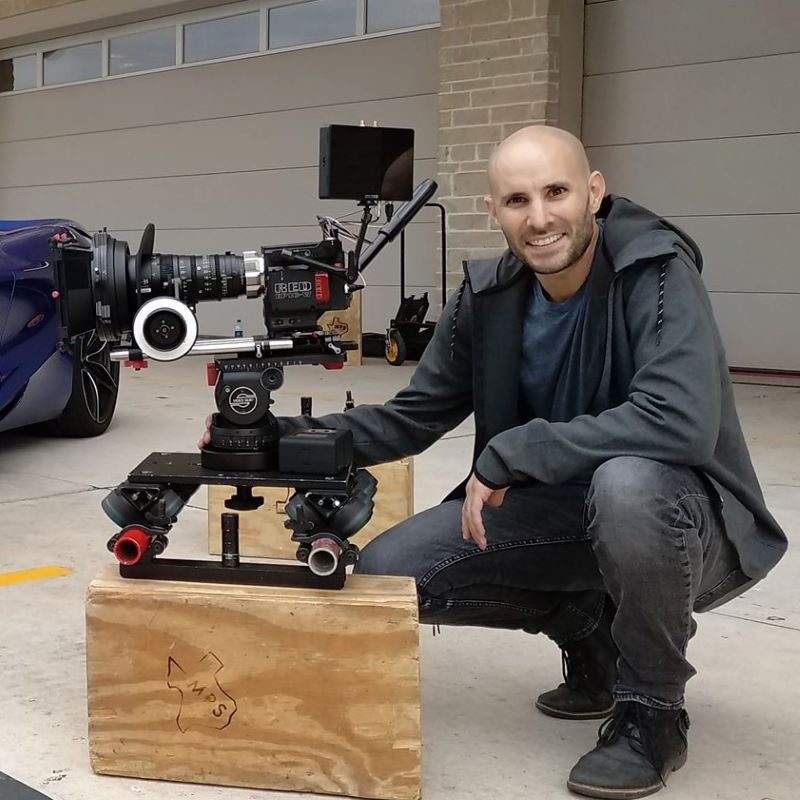 
For the film industry, the cancellation of SXSW was the beginning of the lean times. For freelancers like Justin Kirchhoff, it was catastrophic.

Kirchhoff broke into the business in the late 2000s as one of the first cinematographers with their own Red One camera, and built up an impressive portfolio of clients and a solid reputation. The first quarter of 2020 looked busy: He’d secured a gig as a production manager for Wheel of Fortune for a ‘Great American Cities’ segment: Six weeks of prep, with a three-day shoot planned for early March, "and that was when the producers decided to cancel all travel."

Fortunately, he had a large commercial shoot in Mississippi that went ahead, although the producers were already practicing enhanced cleaning protocols, and had some freelance work lined up in Austin with Dell Computers. By the time he got home, however, “They had already told their entire staff to work from home." They also cut 50% of their contracted staff – including him. That was the first hit. The second was that HBO had hired him to cover their SXSW content, and that obviously fell through. Fortunately, the organizers agreed to pay him for his time, and he was able to cancel the equipment rental. That made him one of the lucky ones, as many of his industry peers were simply ghosted, and left with rental fees. "I feel like I was the 1%," he said.

He’s stayed luckier than most, booking a few small shoots over the last months, and adapting to the new normal. One shoot was supposed to be two actors on location, but that was clearly impossible "so we opted to shoot on a green screen, and we had these actors on the same stage 20 feet from each other. I had to lay out sight lines."

That’s not the only change. Everywhere he’s worked recently, set access is closely monitored, sanitation is key, and crews are as tight as possible, with craftspeople often doubling and trebling up roles. The details may change between set, Kirchhoff said, but there’s one constant: "First and foremost, wear a mask. And if you're not comfortable wearing a mask, you won't be on set."