"We have more pitches and more interest than we ever have had.” 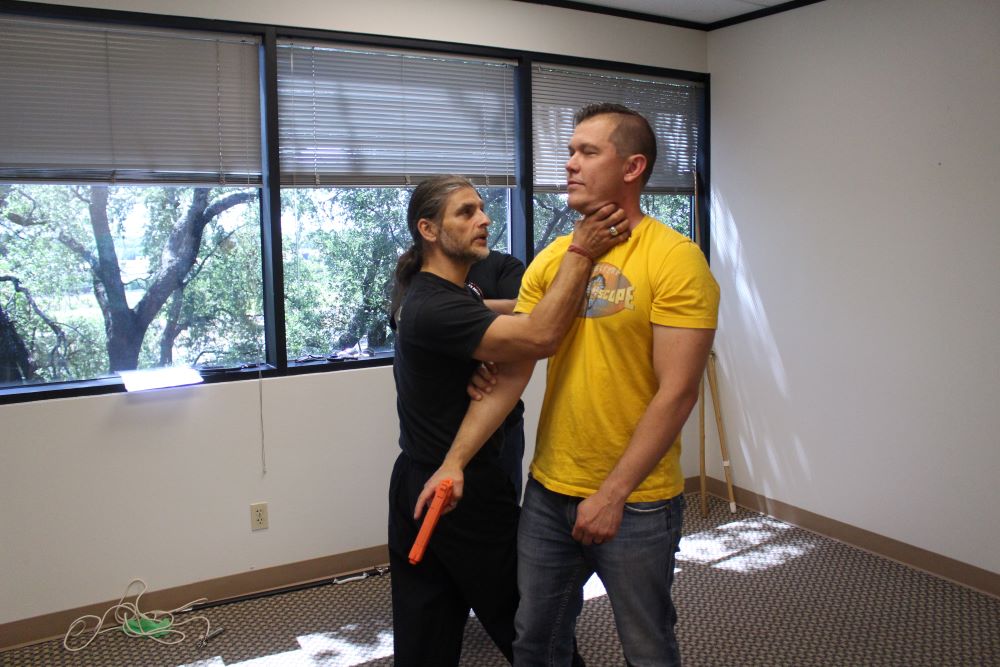 Brad Graeber, Co-founder, CEO/CCO of Powerhouse Animation
Credits include: Seis Manos, Gods & Heroes, Castlevania, DC Universe Online
Powerhouse Animation CEO Brad Graeber would like to debunk a myth. He said, “I think people have a slight misconception about animation replacing live-action, because of the timeline."

True, the animation houses have managed to stay open in a way that just about every other industry sector hasn’t, with artists working from home. But there's no way that they can simply fill the anticipated content void that many fear later this year, for one very simple reason. Put simply, animation takes time.

"It's not like we're ramping up and starting 100 new projects," Graeber said, but industrywide “everyone in animation is overloaded.”

Powerhouse could not afford to skip a beat when the coronavirus lockdown hit, and while Graeber admitted to “some survivor’s guilt” about staying busy while most production went into hiatus, “Our deadlines haven’t changed.” With several major projects locked in, including season 4 of Netflix’s Castlevania adaptation, and the relaunched Masters of the Universe, animators simply started working from home, with the company’s IT staff signing out equipment, and the only time anyone needs to go into the office is for tech support. Graeber explained, "We have a chat that is nothing but 'so and so needs to go into the office and restart this,’ ‘IT needs to look into that.’"

The visual artists have adapted quickly to the virtual workspace (even when they were in the office, Graeber said, "They have conversations with each other from the next room via chat"), but audio is another issue. "The place that it's caused the most disruption is the voice recording experience, and we're still trying to figure that out.” Luckily, they’d already recorded the bulk of the audio before the lockdown.

Moving forward, they are considering sending audio kits out to their voice artists, “but "when you don't have an engineer in the studio with their equipment, it's problematic." This may mean depending on temporary or scratch audio for the animators to work from, and replacing that with Automated Dialogue Replacement (ADR) – a technique common in live-action, but an oddity in animation.

While the creative side is ticking along, Graeber said the lockdown has been tough on the producers and management. "It’s depressing for someone like me who is used to looking at spreadsheets and then walking down the corridor to look at the art," he said, but he’s seeing changes that could benefit Austin production. A big chunk of his job has involved flying to Burbank – the center of the U.S. animation industry – for meetings (he even noted that he knew coronavirus was going to be serious because he took a flight back from Los Angeles in early March and it was half-empty). Now those meetings are all taking place online, and clients are seeing that using studios outside of California is a real option.

In fact, Graeber said, “We have probably more pitches and more interest in animated projects than we ever have had.” If the industry absorbs the changes, “I don't know if we'll ever return to the time when everybody has to work in the office for their arts."