88 staff reported to have lost their jobs in massive cuts 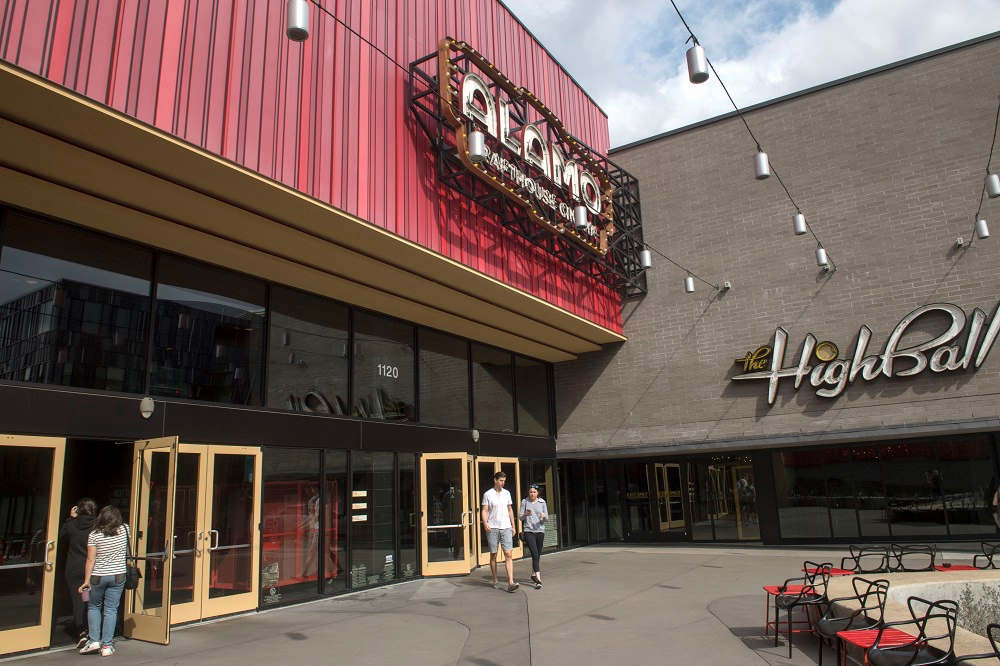 A brutal day of layoffs at the Alamo Drafthouse, as over 80 employees have been laid off as the Austin-based cinema chain further cuts costs in the middle of the pandemic.

Rumors of the layoffs began this morning, and were confirmed over social media by several employees. This evening, the Drafthouse issued this statement:

As we’ve looked at the road ahead, it’s become increasingly clear that many positions at Alamo Drafthouse would need to be eliminated, changed, or refocused. This is a devastating step to take. It would be impossible to quantify what these Alamo Drafthouse team members have collectively contributed, and we hope that once things have stabilized, we’ll be able to bring many of them back.

The Drafthouse closed the majority of its 41 locations, including all its directly-owned sites, on March 16. The remaining hold-out franchisees closed within the week, and the Arizona franchises filed for Chapter 11 bankruptcy protection in May. Founder Tim League stepped down as CEO on April 30, to be replaced by former Disney and Starbucks executive Shelli Taylor, while he took on the new post of executive chairman of the board. The chain has announced guidelines for how it will reopen during the pandemic, as well as stating it will open some sites in July as test venues for the new protocols. However, no date has been set, and most chains are pushing back dates to late summer and into the fall.