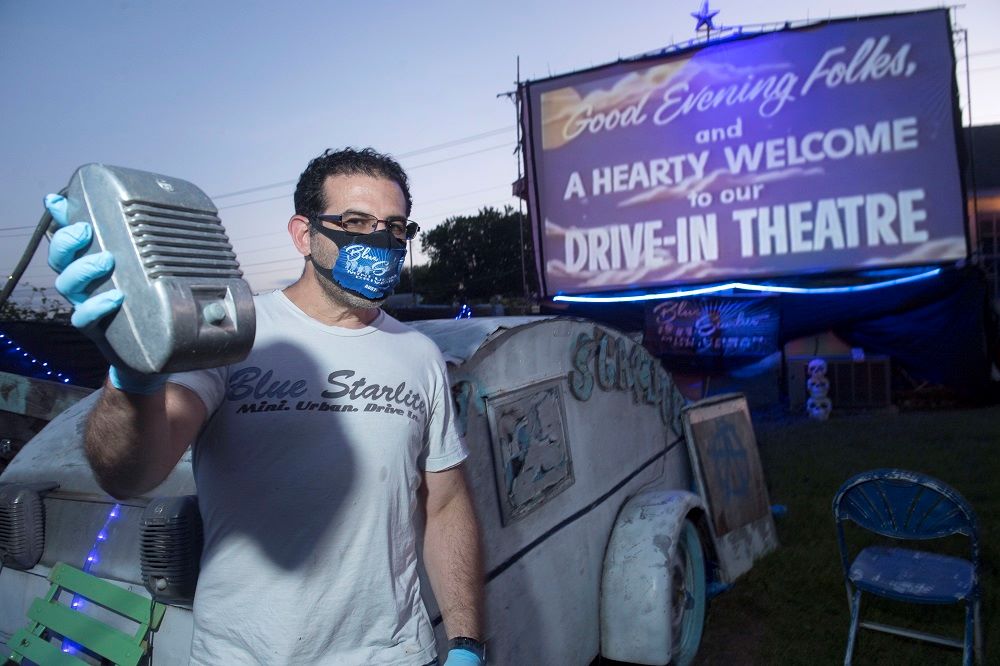 A tragic blow for theatre-going in the Austin area: The Round Rock location of local drive-in chain the Blue Starlite Mini Urban Drive-In was destroyed by fire last night, and the owners say the fire department is investigating the cause.

The fire reportedly started a little after midnight this morning, and destroyed both the projection trailer and all the drive-in infrastructure, including three generators, with the total damage estimated at $25,000. Management said in a statement that they are hoping to reopen in the next week, and that screenings affected will be rescheduled.

UPDATE: The cinema has a launched a GoFundMe campaign to help with reconstruction costs: the target is $20,000, and for every $700 raised, they will donate the ticket sales from an upcoming screening to a local charity, to be voted on by the public. You can donate here.

Founded in by Josh Frank in 2011, Blue Starlite has operated in several locations around Austin, as well as pop-up screens in Colorado and Florida. The Round Rock location, its first expansion in the Austin area, first opened on February 28 this year, only to close temporarily on March 24 due to the city's shelter-in-place order. However, management were given permission by the city to reopen on April 8 under strict social distancing rules, and so has been one of the few theaters in the Austin area for the last two months. Frank has emphasized family-friendly programming at the Round Rock site, including experimenting with daytime screenings for smaller children using an LED screen.

I am heartbroken to report that the Round Rock Blue Starlite was burned to the ground last night.

Last night at 3 in the morning our Drive-in trailer and all our Round Rock infrastructure with all our equipment burned to the ground. The fire department is looking into the suspicious cause. The fire began somewhere around 12:30 to 1:30 am in the morning 2 hours after we closed for the night.

We will be closed for the next 3-7 days as we figure out how we can reopen with our back up equipment, find out what we need to purchase to reopen (and if we are able to) and what safety precautions we can take to protect our equipment and assure we have security in place.

We will be rescheduling these shows! Please stay tuned for updates in the coming week on this "rain-check"... um... "Fire check."

Obviously we are devastated by the loss of our beautiful work bringing this version of the Blue to Round Rock, but we are first and foremost grateful it was only equipment and isolated to the area around our trailer.