Film will delve into the killer's conversations with the FBI 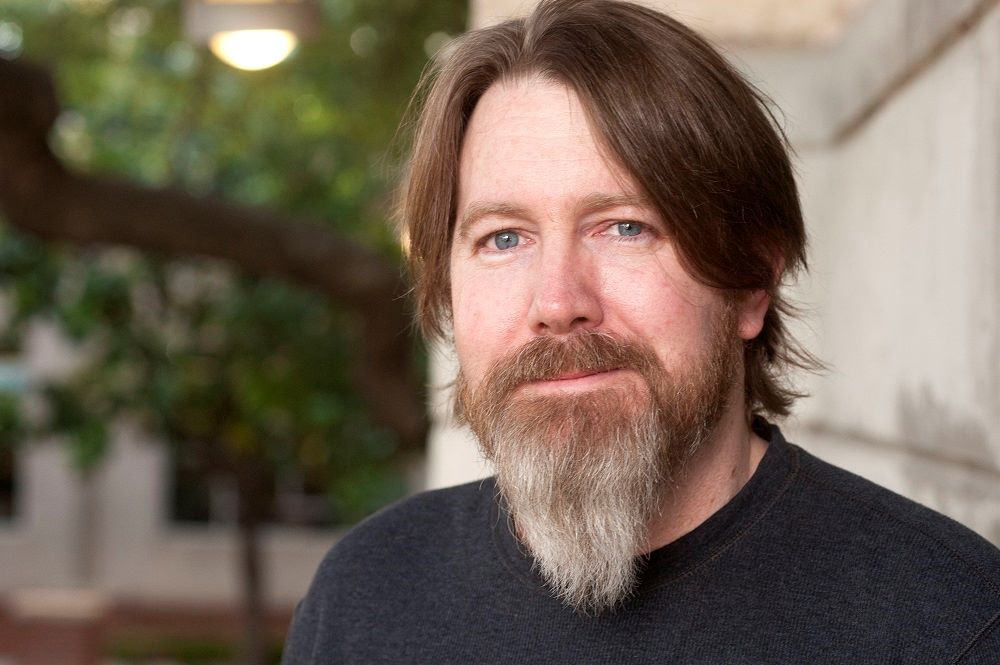 Doctor Strange Screenwriter C. Robert Cargill's next project has been announced as No Man of God, exploring the relationship between FBI profiler Bill Hagmaier (to be played by Elijah Woods) and serial killer Ted Bundy

Austin author and screenwriter C. Robert Cargill is heading into dark psychological territory for his next project, with the announcement that he's written the script for No Man Of God, starring Elijah Wood as one of the FBI profilers who spent time with infamous serial killer Ted Bundy.

The news was broken yesterday by Deadline that the project, based on Cargill's script, will be directed by Amber Sealey (No Light and No Land Anywhere).

Rumors about the project floated around a few months ago but yesterday Cargill thanked the film community with (for the most part) keeping quiet about it. His script centers on the series of interviews between Special Agent Bill Hagmaier (Wood), who was part of the FBI's Behavioral Science Unit, and Bundy that the duo had between 1984 and the murderer's execution in January, 1989.

Bundy's relationship with law enforcement after he was captured in 1979, and especially after he received the death penalty in 1981, has been a subject of fascination for years as he was shockingly open to being interviewed, both about his own horrifying crimes and as a kind of expert on serial killer psychopathology. During the period that he was meeting with Hagmaier, he was also talking with Robert Keppel, chief investigator for the Washington State Attorney General, as he was hunting the Green River Killer.

The film will produced by Wood, Daniel Noah, Lisa Whalen, and Kim Sherman, with Cargill's long-time creative partner Scott Derrickson (with whom he created Sinister and adapted Doctor Strange for Marvel), Hagmaier, Stacy Jorgensen and Mark Ward as executive producers. The project, handled by genre experts XYZ, will be presented at the Cannes virtual festival, starting next week.