A monstrous comedy from the Scare Package team 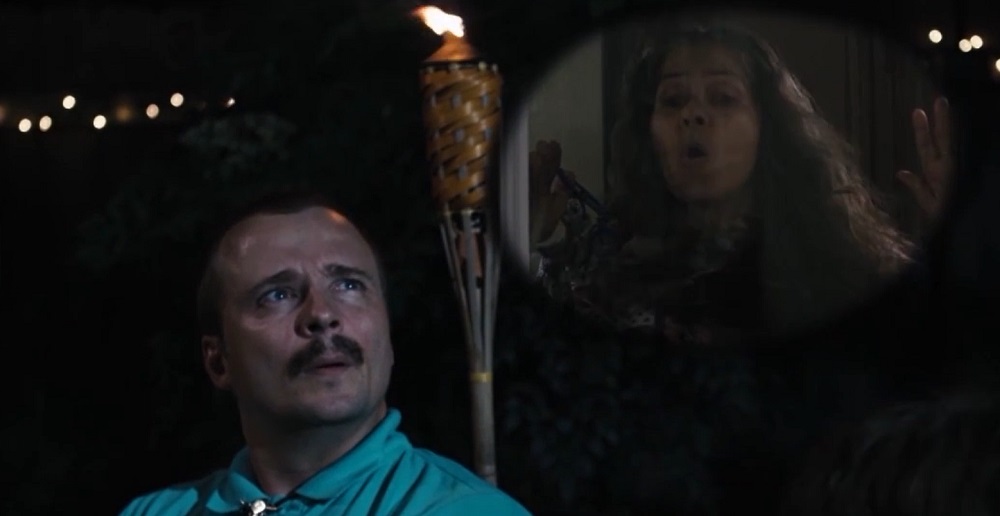 Welcome to Now Streaming in Austin, highlighting locally made titles to watch while self-quarantining.
Cryptozoology: (Noun) the search for and study of animals whose existence or survival is disputed or unsubstantiated.

Can we all agree that, of all the cute dogs, pugs are the weirdest-looking? Leave it to Austin filmmaker Aaron B. Koontz to make them even weirder in "The El Chupugcabra," his 2013 comedy-horror short that mixes the bulbous-eyed little snufflers with the legendary goat sucker of the South, the chupacabra.

The filmmaker is in the middle of a busy week, with Scare Package - the horror anthology he produced and co-directed under his Paper Street shingle - debuting this week on horror streaming site Shudder. Before its premiere on Thursday, you can catch his story of a dog adoption gone gruesomely and hilariously wrong. It's definitely a precursor to what Koontz and Co. would pull off on Scare Package, loaded with a knowing nod to Gremlins.

It's also the start of a running joke in Koontz's films, with Jeremy King playing Padre Buckley, before playing Tad Buckley in Koontz's debut feature, Camera Obscura, Chad Buckley aka Rad Chad in Scare Package, and ol' Bill Buckley in the next Paper Street production, supernatural Western The Pale Door. Plus, stick around after the 13-minute short for seven minutes of out-takes, which translates as King riffing hard.