Now Streaming in Austin: No No: A Dockumentary

Celebrating the Black baseball pioneer who was more than a trip 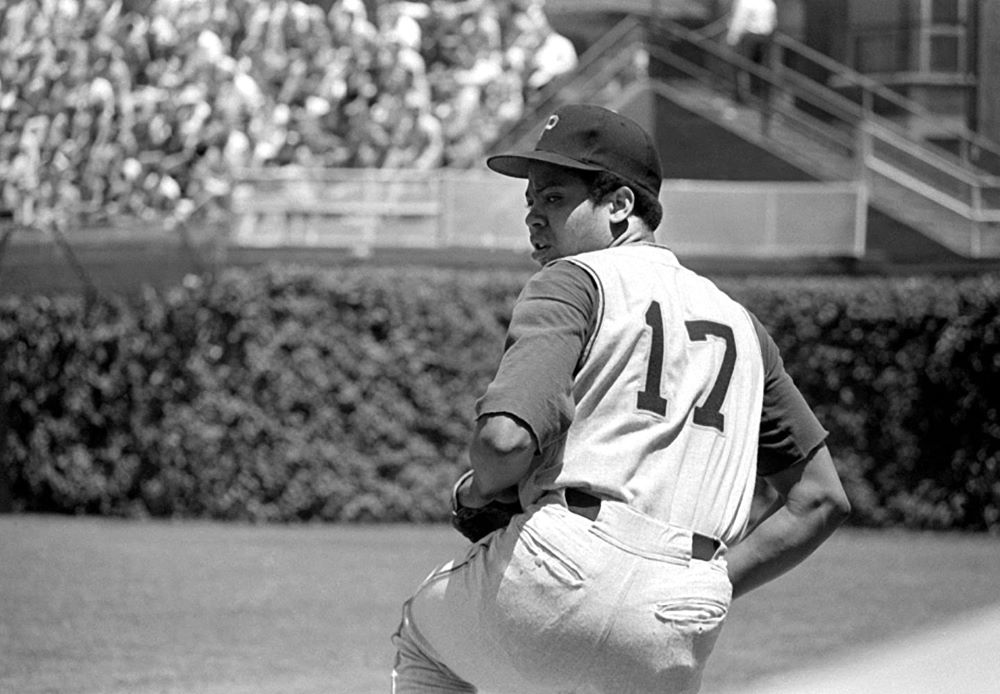 Dock Ellis, the trailblazing baseball player and Black activist whose life is recontextualized in No No: A Dockumentary (Photo by Ron Mrowiec)

Welcome to Now Streaming in Austin, highlighting locally made titles to watch while self-quarantining.
Today marks a legendary moment in baseball history. June 12, 1970, Pittbsurgh Pirates Pitcher Dock Ellis threw a perfect no-hitter game. His explanation in Austin-made No No: A Dockumentary? "I had acid in me."

Now Ellis never attributed his success to tripping (as he notes, he was some level of high every time he played professionally), and later in life he regretted that it overshadowed so much else of what he did, and how much of a cultural trailblazer he was.

No No fills in some of those details for people who may never have known how he changed the landscape. Directed by Jeffrey Radice, and produced by Radice and Mike Blizzard (Also Starring Austin)), it was one of the first major local crowdfunded projects. In our 2014 interview with the director, Radice explained that the no-hitter was "an easy hook" for the film, but the story was so much more, and the film brings in a whole slice of American history through the life of one man.

Ellis called himself "the Mohammed Ali of baseball," but it wasn't because they were both at the top of their respective sports. Instead, it was because they used their fame as a way to put Black identity front and center. Ellis was six when the segregated Negro American League played its last season, but that didn't mark the end of racism in baseball or everyday life. His story is as relevant now as ever because he was politically active, speaking to issues of race: He was a self-described "angry black man. I was out there playing the dream of a lot of people, but I was angry."

At the same time, Ellis gives an insight into how pervasive substance abuse was in sports in the 1960s, and how the institutions and coaches either enabled or ignored what could be generously referred to as performance-enhancing drugs.

So take the time to learn about the man whose legacy is way more than one trippy headline, in a film we called "invaluable ... Sure, you may come for the LSD antics, but you’ll want to stay for the film’s riveting lens on seismic changes in baseball and American culture at large."