The Good Lord Bird Swoops in for ATX TV Fest ... From the Couch!

Ethan Hawke series to headline Saturday: Plus The Mandalorian 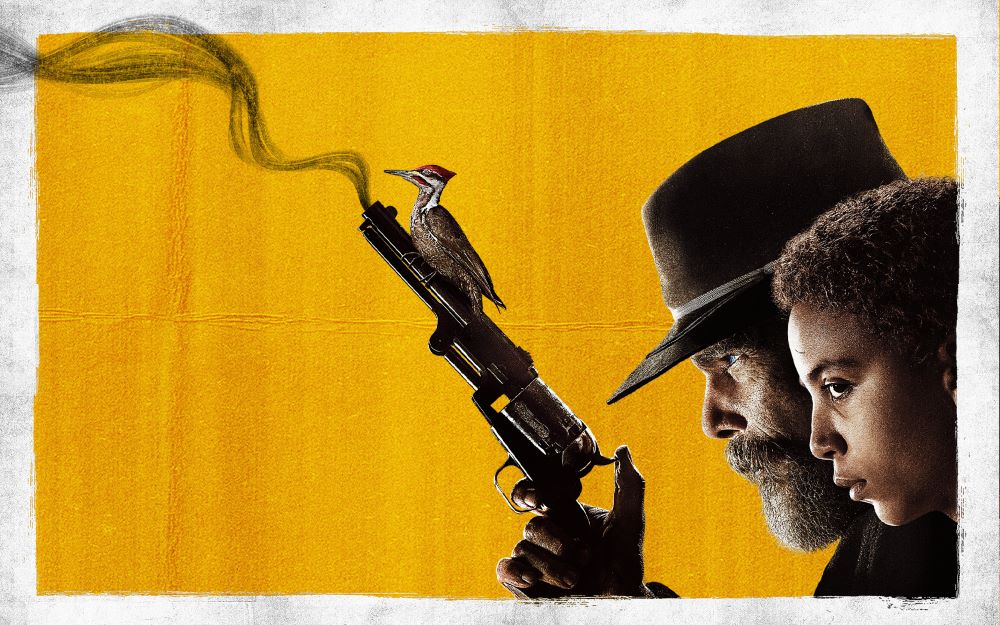 Ethan Hawke and Joshua Caleb Johnson take aim at the evils of slavery in Showtime's The Good lord Bird, the newest programming addition to this weekend's ATX TV Fest ... From the Couch! (Photo by Showtime)

If it feels some days like we're all still dealing with the fallout of the Civil War and the fight against slavery, then maybe it's a good moment to remember the roots of that struggle towards a better world. This weekend, ATX Television Festival brings a bit of that knowledge with a special preview of The Good Lord Bird, starring Ethan Hawke.

The period drama, starting Aug. 9 on Showtime, stars Hawke as John Brown: and if you don't know who Brown was, let's just say he was ahead of the curve. In 1856, the abolitionist got sick of the slow movement towards freedom, civil rights, and basic human dignity for America's enslaved Black people, and topped a lifetime of determined action (including founding the League of Gileadites, dedicated to protecting escaped slaves) with his boldest measure yet. He launched a three-year guerrilla war, culminating in the legendary and failed raid on Harpers Ferry, Virginia, for which he finally paid with his life as the first American to be executed for treason.

Hero to many, especially over time, he was also a religious fanatic and often a little erratic - or, as Daveed Diggs (Blindspotting) as Frederick Douglass exhaustedly murmurs in the trailer, a lunatic.

<> In this adaptation of James McBride's National Book Award for Fiction-winning biographical novel, his story is told from the viewpoint of a fictional character, a young boy called Onion (Joshua Caleb Johnson), who is at the side of this larger-and-crazier than life figure during his wildest exploits

They're just the latest additions to the free digital (did we mention free?) at this weekend's upcoming ATX TV Fest ... From the Couch! An interim online fest to hold everyone over during the coronavirus pandemic, the lineup is anything but a re-run of past fest, with panels already announced for Nancy Drew, One Day at a Time, Search Party, HBO's upcoming Perry Mason revamp, as well as special retrospectives for Justified, Scrubs, and Psych, and a bunch more panels, previews, and unmissable online events.

ATX TV ... From the Couch runs June 5-7. RSVP for free for all events via Eventbrite here. More details at www.atxfestival.com.

Don't forget, you can follow all our coverage at austinchronicle.com/atx-television-festival, and don't forget to pick up tomorrow's Austin Chronicle for interviews with Scrubs creator Bill Lawrence, the talents behind ballroom shows Pose and Legendary, plus our interviews with festival founders Emily Gipson and Caitlin McFarland about the future of virtual festivals in the middle of a pandemic.