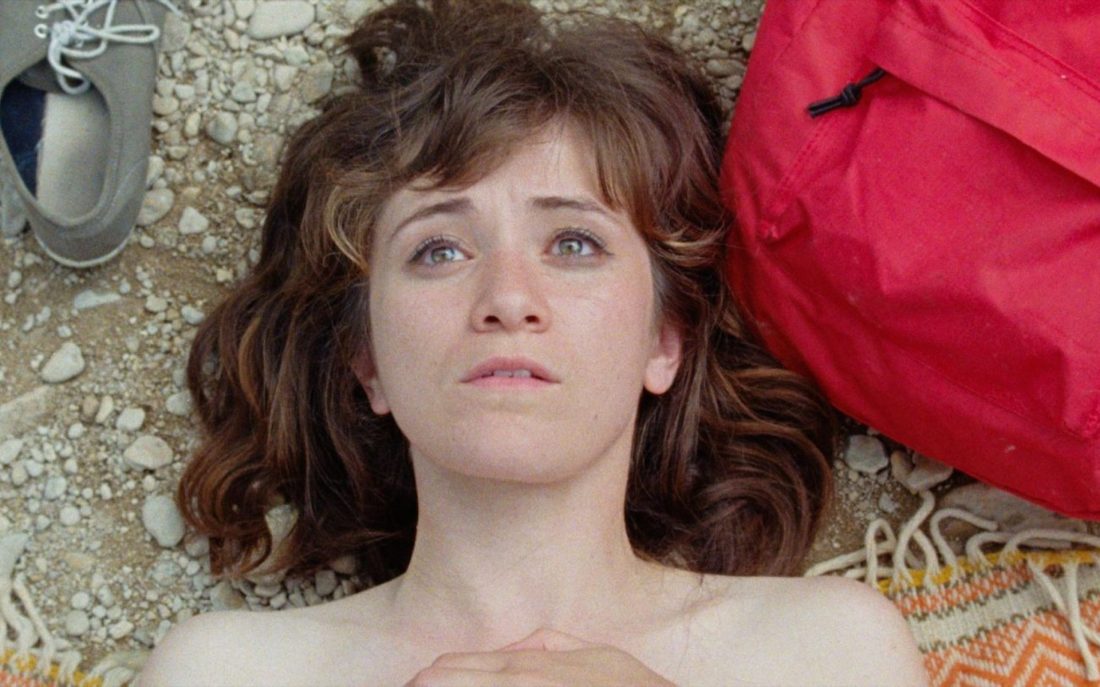 Welcome to Now Streaming in Austin, highlighting locally made titles to watch while self-quarantining.
Festival screenings can be nerve-racking enough for filmmakers on a good day. Imagine having your debut feature break three times in the projector during its world premiere.

That's exactly what happened to alum Saturday Night Live alum Noël Wells at SXSW 2017 with her directorial debut Mr. Roosevelt, but in hindsight it was all the more fitting for a film about a character whose life seems to be a cavalcade of disasters. Plus, it didn't stop her story of delayed adulthood taking the festival's Narrative Spotlight audience award, and there's no worries about melting celluloid or jammed projectors now that it's smoothly streaming.

Continuing the tradition of SXSW comedies named after cats (CF the Zellner brothers in 2008 with Goliath, Key and Peele in 2016 with Keanu), the titular Mr. Roosevelt is the feline friend of Emily (Wells pulling treble duty as director, writer, and star), Well, technically hers, because she left him behind with her boyfriend, Eric (Nick Thune), when she quit the ATX for L.A. and a stop-start career and spaghetti-related Internet fame. Now the cat is ill and she speeds back to what she thinks will be the life she left behind. There's a big problem there in the shape of Eric's new overly-perfect girlfriend, Celeste (Britt Lower), who quickly derails her belief that Austin had stopped while she was off becoming internet famous.

Wells' film is a sly look at what it means to be a young, dumb, broke artist in Austin, but it's filled with success stories (Wells herself has been cast as the overly-enthiastic Ensign Tendi in the upcoming Star Trek: Lower Decks, but also look for Chronicle cover and Sister Aimee star Anna Margaret Hollyman, and honorable Austinite Doug Benson. It's also a smart exploration of what it is to realize that pretending you care about something is not the same as actually caring. As wells told the Chronicle, "Emily is that person who doesn't quite understand it yet and thinks that 'those people' are the enemy, when the enemy's actually something a little bit bigger."

Read our review, plus find out a lot more about Wells and Emily in our SXSW 2017 interview.