Duplass anthology show and more from HBO for free fest 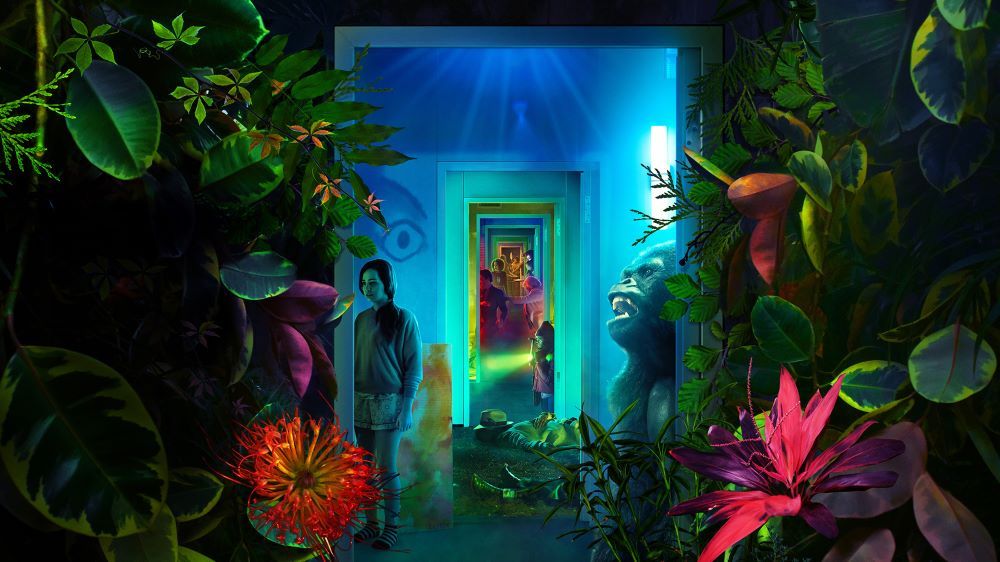 Is it really an Austin festival without a Duplass? Maybe, but ATX Television Festival isn't taking any chances, with the addition of Mark Duplass discussing his anthology show, Room 104, for this year's ATX TV ... From the Couch virtual festival.

The fest, which runs June 5-7, is going online this year for a free version before returning next year as an in-person event. As part of the programming, Duplass (who co-created the show with brother Jay, and will direct, write, produce, act, and sing in the fourth and final season) will be part of a panel including EP/director Sydney Fleischmann, EP/writer/director Mel Eslyn, co-EP/composer/writer/director Julian Wass, director Karan Soni, and director Natalie Morales.

That's just part of a slate of HBO programming that's been added today, sealing the relationship between the fest and the platform as it expands with the launch of HBO Max this week. Festival cofounder Caitlin McFarland said, "We can still remember getting HBO’s support for the first ever physical festival in 2012 (we may have cried). We were told then that they wanted to say in Year 10 that they were there from the beginning. We aren’t quite to our 10th Season, but as we completely pivot to virtual, HBO has stayed by our side. We’ll miss seeing them at the Paramount Theater on Opening Night, but we’re excited to have them heavily represented in ATX TV...from the Couch!"

HBO president of programming Casey Bloys said, “ATX has always been a unique destination, devoted to the celebration of television. Whether virtually or in Austin, we are delighted to continue our relationship."

Here's the HBO programming at ATX TV ... From the Couch! in full:

• A conversation with Michaela Coel, creator/executive producer/star of I May Destroy You (premiering June 7), the new show about the complexities and pitfalls of modern relationships in the age of consent.

• A first peek at one of the year's most eagerly-awaited true crime shows: First ATX TV snagged an early look at Sowtime's Outcry (about the wrongful conviction of a Leander high school football player), now HBO brings I’ll Be Gone In the Dark, the six-part adaptation of the late author Michelle McNamara’s hunt for the serial slayer known as The Golden State Killer. Filmmakers Liz Garbus, Elizabeth Wolff, Myles Kane, and Josh Koury will discuss the show (airing June 28), which is as much a tribute to McNamara's dedication to justice as it is a hunt for a murderer.

• A Black Lady Sketch Show creator/showrunner Robin Thede has been confirmed as part of the roster for “Showrunners: State of the Union,” looking at the industry in the middle of the pandemic, and where it goes next.

That's all in addition to a host of retrospectives, reunions, and sneak peeks already announced (including) plus some extra surprises still to come.