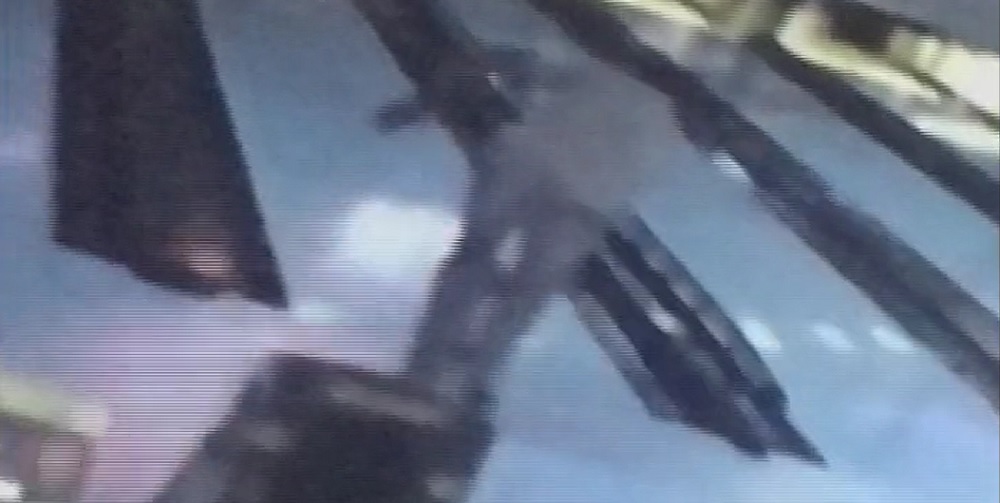 Everybody's been "Bowling With Krumpleman" some time

Welcome to Now Streaming in Austin, highlighting locally made titles to watch while self-quarantining.
Everyone has a Krumpleman in their lives. According to filmmaker Logan Dorne, "He is the guy who always wants to go to the bowling alley for drinks after you finish dinner with your family.

As the title of his short film, "Bowling With Krumpleman," makes clear, the story isn't about Krumpleman. Instead, his experimental piece concentrate on a guy who hangs with a Krumpleman, but we're at a layer above that: a woman, narrating/explaining/cajoling him for his friendship with Krumpleman, but even that is only a glimpse of who he is.

A former Austin Film Society intern, now writing and directing in Austin, Dorne's currently got his upcoming feature Floor Scrapers (about his time working om lead abatement in Louisville, Kentucky) ready for the 2020 film festival season, but he took the time to answer a few quick questions about his short, now streaming Vimeo.

Austin Chronicle: An obvious but loaded question: Who is Krumpleman?

Logan Dorne: I shot some impromptu footage in a bowling alley in Lake Placid, NY. One man stuck out to me. I named him Krumpleman.

AC: There's clearly an experimental streak here, but a very different feel to your other short, "White Knuckler in Hyde Park": are there any particular influences on your style that you were aiming for at the time - or that you see now?

LD: In "White Knuckler" we got out and practiced the techniques and styles from the horror/thriller movies we were watching at the time. "Krumpleman" started as a test for the new tape cameras we were planning to use for our upcoming feature, Rick Beagle (currently in post production). I gave my friend this prompt: “You used too much sunscreen and cannot get out of the house because your hands are too oily,” and started shooting.

AC: For a lot of filmmakers early in their career, the biggest challenge is not getting people to help, but explaining to their collaborators what they're trying to do. That's a vital skill to develop, so how did you explain what you were going for here?

LD: I wanted the project to feel simple and emerge from experimentation with the actors. I established minimal rules to create a space for play, then simply documented that play with limited interruptions. I've been working with a close knit group of collaborators for two years. Together, we have made three feature films and developed a shorthand that makes it easy to stay on the same page.