Now Streaming in Austin: The School of Rock

Linklater! Jack Black! The ATX fave gets the live-tweet treatment 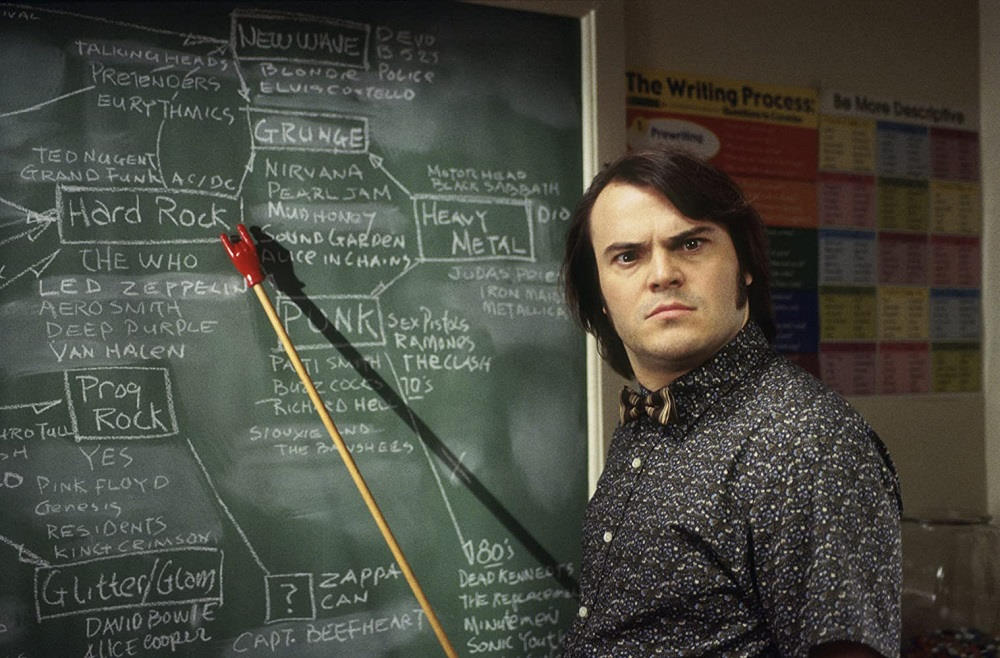 Welcome to Now Streaming in Austin, highlighting locally made titles to watch while self-quarantining.
We asked, you voted, and now we have a winner. Yes, tonight, after the first Now Streaming in Austin public poll, you have picked Richard Linklater's big ball of fun The School of Rock for tonight's live-tweet.

Last week we asked you, via Twitter, to pick which of the Austin filmmaker's wildly different first three films of the millennium - Tape, Waking Life, and The School of Rock - you wanted us to make the subject of our weekly Chronicle tweet-a-long, and by an overwhelming 57.6% you went for Jack Black jamming out in the 2003 comedy classic.

So, as always, we'll be firing up the amps and blowing out your Tweeters at 8pm Central tonight.

Just pick any of the options for streaming below and follow along at our official thread, or just use the hashtag #NowStreamingInAustin. Remember, there's no opening act with this one, so be there when the showtime says!