Pick a Linklater Movie to Watch With Us

It's your turn to select the next Now Streaming in Austin 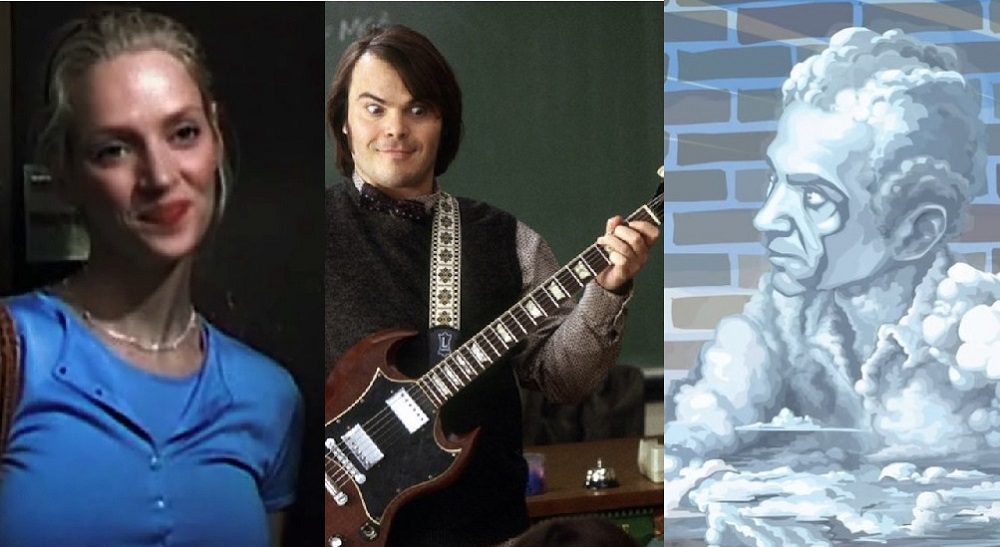 Tape, The School of Rock, and Waking Life: Three Linklater films, and you pick which one we watch together.

Say "film" and "Austin," and the next word out of your mouth is probably "Linklater." So when we're looking for a movie to remind us how great local filmmaking is, then we're going to turn to the indie master himself.

Since the coronavirus pandemic began, every day we've been picking a title for our Now Streaming in Austin series: a daily recommendation of a short, series, or feature homegrown in the ATX, that you can find on VOD or a streaming platform right now. On top of that, every Thursday, we've been picking an Austin-made movie to live-tweet.

This week, we want to hear your voices, and we want you to pick a movie. And, of course, who could it be but Richard Linklater who fills out this poll?

With one of the most impressive, ground-breaking, and Oscar-worthy careers in Austin (hell, anywhere and everywhere) cinema history, picking three titles for this shortlist was pulling diamonds from a pile of jewels. We could have gone for the whole Before trilogy, or his animated movies; early, deep cuts or his modern masterpieces. But for this trip into his archives we went for his first three movies from the turn of the century.

It was an era of incredible experimentation. In 2001, he took a deep turn into Tape, a three-hander (but what hands: Ethan Hawke, Uma Thurman, and Robert Sean Leonard) shot on camcorder. Linklater then took his first foray into the realm of animation, and gave dozens of Austin artists their first IMDB credit, with Waking Life. That was all in one year, but he rip-roaring crowdpleaser starring a full-on Jack Black in The School of Rock.

So, here's how this works. Vote in our Twitter poll below, and we'll announce the winner next week. We'll have a full list of all the places you can find and stream the final selection, and we'll start tweeting at 8pm Central next Thursday, May 14, using the hashtag #NowStreamingInAustin.

OK, this is happening. You get to pick next week's @AustinChronicle live-tweet-a-long, and we're going for a turn-of-the-century Richard Linklater. Which do you want? #NowStreamingInAustin