Now Streaming in Austin: The Liberators

Nazis, stolen art, and a mystery in small town Texas 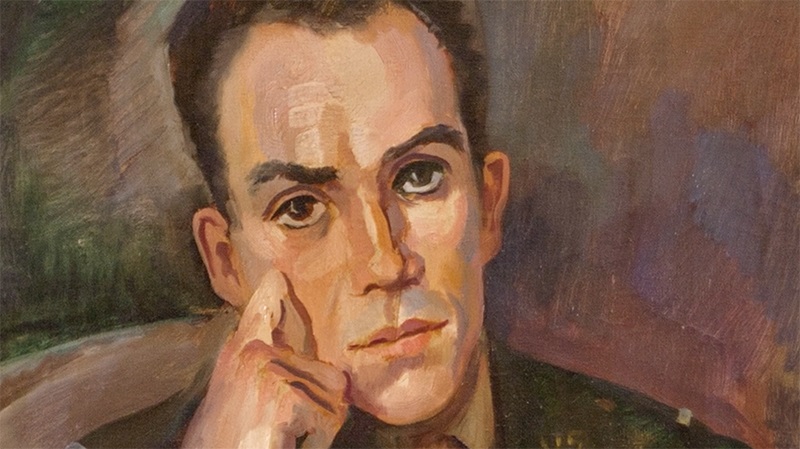 Thief or hero? Joe T. Meador, the enigmatic figure at the heart of art heist/history documentary The Liberators.

Welcome to Now Streaming in Austin, highlighting locally made titles to watch while self-quarantining.
Everyone knows Austin is a town that people move to, often from small burgs like, say, Denison. And sometimes they bring small-town stories with them.

That's what happened with Austin filmmaker Cassie Hay and her movie, The Liberators.

It's globetrotting tale of adventure, intrigue, and crimes that took Hay from New York to Quedlinburg, Germany, and finally back to her home town - or rather, nearby Whitewright. That's where a treasure trove of lost German artifacts - artworks, illuminated manuscripts, and gold - turned up, out of the blue. How did they get to rural Texas from archives in Europe? That's a story that involves World War II, a mysterious figure named Joe T. Meador, a community that closed ranks around a secret, and the not-so-fine line between saving art from the fires of war and looting.

Hay's film was a smash at SXSW 2016, and it's stayed just as intriguing and puzzling to this day. Read our interview with the filmmaker, and then settle in to unravel this puzzle.