Get Some Friends When We Watch Zero Charisma

This week's tweet-a-long is the Austin nerdcore comedy 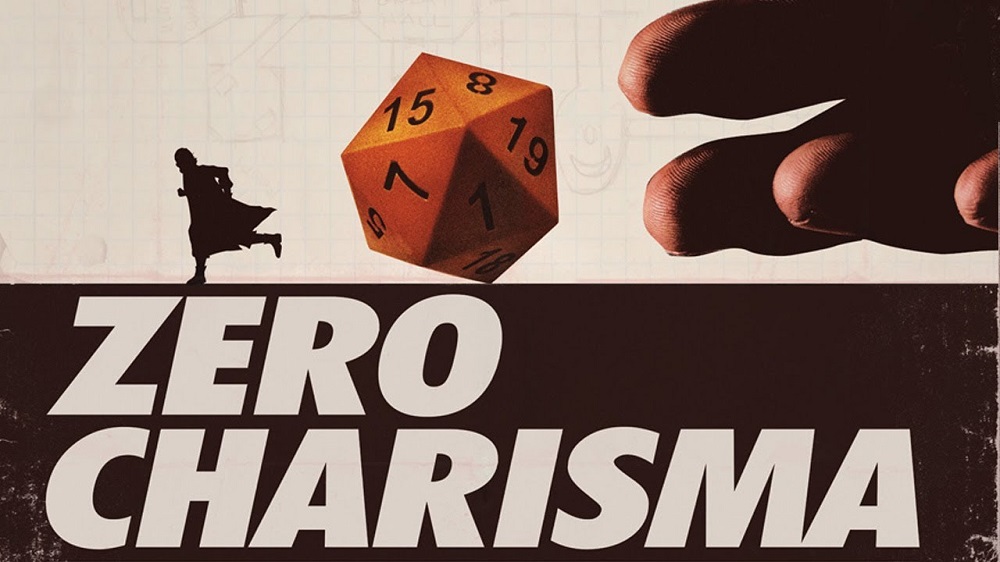 Stuck home? Wishing you could set off on a wild adventure across unexplored lands? Maybe vanquish a dragon or three? Well, we can't help with all that swording and sorcering, but we can invite you to join our party for a movie-watching quest this Thursday night.

Now here's the scenario. Every day during the coronavirus lockdown, we've been recommending an Austin-made film to stream as part of our Now Streaming in Austin series. We've had everything from Hollywood-goes-ATX gem Bloode Simple to deep dives into the Texas Archive of the Moving Image, and its unique record of the Lone Star State collated from home movies and personal videos.

But once a week we dig a little deeper for a weekly tweet-along, filled with fun facts and ridiculous observations. This week we're going to roll the dice that you'll love one of our favorite lo-fi local comedies, 2013's Zero Charisma.

Starring Austin comedy mainstay and always watchable character actor Sam Eidson as increasingly unhinged Dungeon Master Scott, and Garrett Graham as his nemesis, the actually popular Miles, it's a caustic look at nerd culture and the idea of gatekeepers in fandom – an issue that has become increasingly relevant over the past few years.

So, at 8pm CST on Thursday, May 7, we'll be unfurling our character sheets and preparing for this cinematic battle. Join us on Twitter (Screens Editor Richard Whittaker will be tweeting from his account @YorkshireTX) and give us your own best war cries, using the hashtag #NowStreamingInAustin. So fire up that ball of scrying, strap o your best battle armor, and we'll see you in the field of battle ... erm, online.