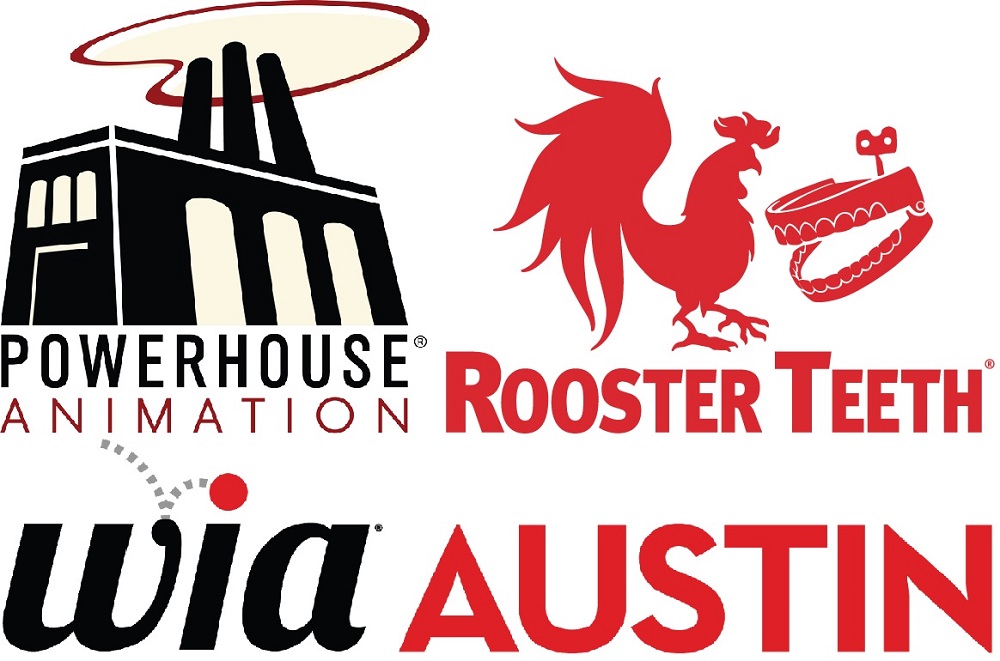 In the current coronavirus lockdown, pretty much all film and TV production has come to a grinding halt. The exception seems to be animation, and now two of Austin's biggest studios have come together to found a local chapter of the industry's biggest advocacy group for women.

Today, Women in Animation announced that Powerhouse Animation and Rooster Teeth have worked with the Texas Film Commission to found WIA's first Austin chapter. The organization is committed to to increasing career opportunities and representation for women in the industry, both locally and globally.

According to the Bureau of Labor Statistics, Texas is currently the fourth biggest state for employment for multimedia artist and animators, and, as of May 2019, number three for special effects artists and animators. Austin has increasingly become a center for animation and a driver for jobs, with the Capital area offering the state's highest wages for the industry.

Doreen Copeland, Head of Production at Rooster Teeth, explained, "With so many animation productions coming to this city, and many students graduating and entering the professional realm, now is the perfect time to establish this chapter and reinforce Austin as the center of all animation in Texas.”

Powerhouse and Rooster Teeth have undoubtedly been part of that local growth over the last few years, and have become nationally known through their high-profile projects. Rooster Teeth, aside from its own streaming platform, is producing gen:LOCK for HBO Go, and the Transformers: War for Cybertron trilogy for Netflix. Powerhouse already has a strong relationship with the streaming giant, having already developed three seasons of Castlevania (with a fourth in the pipeline), their original show Seis Manos, the upcoming Gods & Heroes, plus the eagerly anticipated reboot of Masters of the Universe.

Powerhouse CEO/CCO Brad Graeber said, “We are proud of our gender parity at the studio and are still looking to expand our roster of talented women. We are so happy to be working with WIA, our friends at Rooster Teeth, and the Texas Film Commission on making sure the state continues to attract more women into the industry as animation continues to expand.”

WIA President Margaret Dean, who leads animation studio Ellation (a sibling company to Rooster Teeth) first started working with the Austin-based company in 2019, when she helped in their search for a new head of animation. In a statement, she wrote that she has been "very impressed and excited about the potential explosion of the animation industry here. And I'm thrilled that the two leading studios are determined to have gender parity be central to that expansion. WIA is going to do all it can to support that effort."

Find out more about Women in Animation Austin by following them on Twitter, @wia_austin, and at www.womeninanimation.org.