Join us as we live-tweet Rodriguez's Mexploitation thrill ride 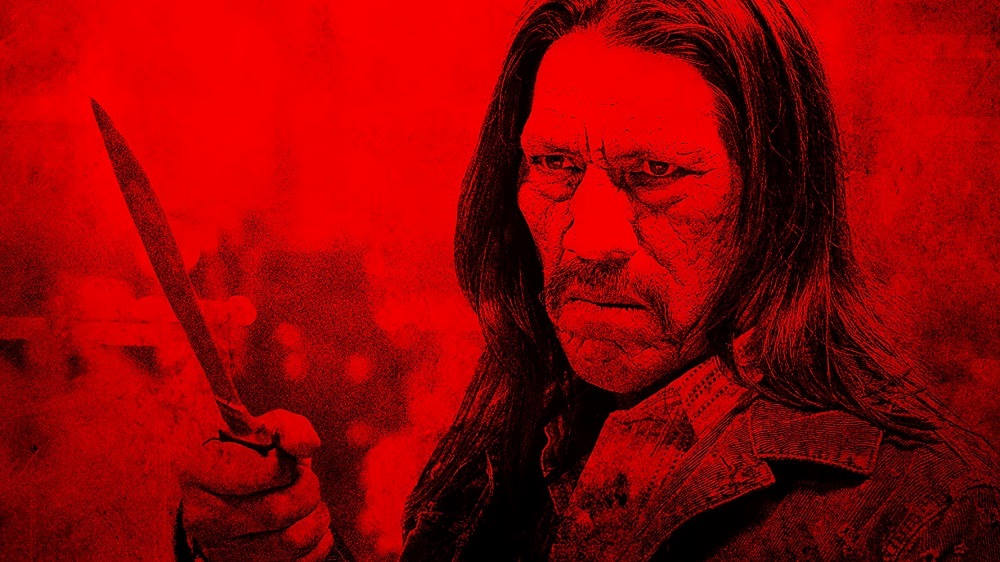 Welcome to Now Streaming in Austin, highlighting locally made titles to watch while self-quarantining. It's Thursday. You know what that means. Time for an Austin Chronicle livetweet, and tonight we're unsheathing our favorite Machete.

Robert Rodriguez's Mexploitation classic started as a fake trailer in his double-bill with Quentin Tarantino, Grindhouse (well, not really, but we'll get into that tonight), but in 2010 he turned his deranged idea of a roguish but honorable federale (Danny Trejo) on a bloody path to vengeance and justice into a full-fledged movie.

Directed by Rodriguez and veteran editor Ethan Maniquis, with a script by Robert and his cousin (and Austin-made Mexican Kung Fu animation Seis Manos writer) Álvaro Rodríguez, it accelerated Trejo's ascent into the charismatic action hero he always deserved to be. It's the actor's three Bs for a perfect crowdpleaser ("Babes, Bullets, Blood") summed up in lurid, high-octane thrills.

And since this will be in the comfort of your own home, feel free to use whatever electronic devices you have around to join in the Tweetstorm. But once we're all back in the theatre ...