Catch an AFS alum's SXSW short with a comedy-horror twist 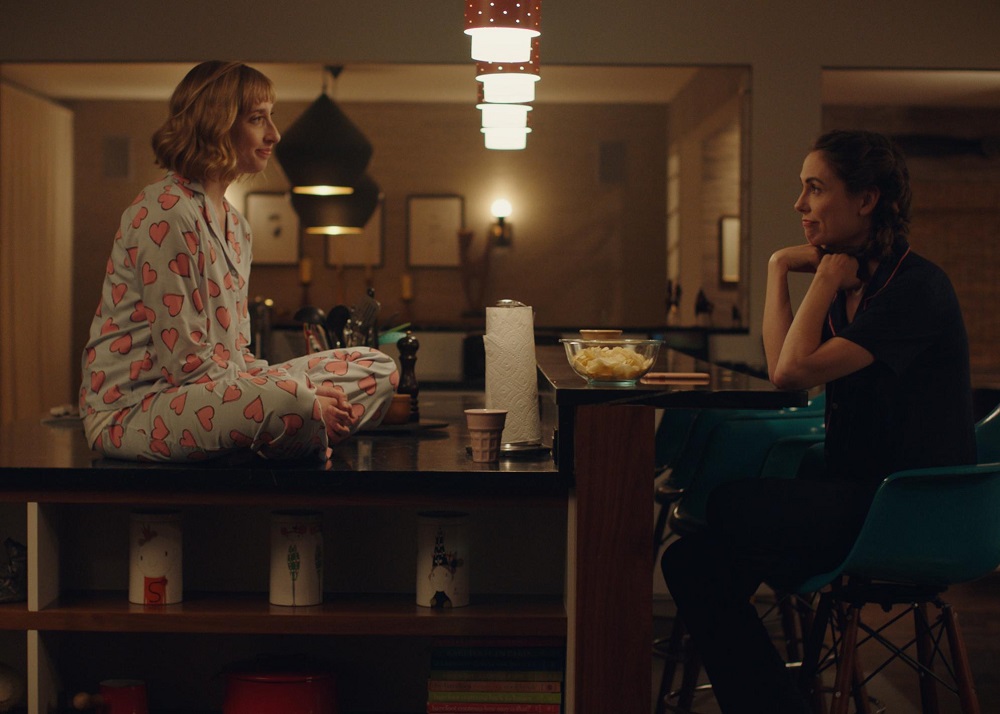 Welcome to Now Streaming in Austin, highlighting locally made titles to watch while self-quarantining. The legacy of Austin movies isn't constrained to the 512. Its filmmakers have cut their teeth here, then sometimes headed out to make more films, then return with their latest project.

It also shows the importance of Austin Film Society, as both projects have been touched by the local film nonprofit. "The Paint Wizzard," which was made in Austin, was a recipient of an AFS Filmmaker Grant. Meanwhile, Hudson may be based out of Los Angeles now, but she started her filmmaking career in her native Texas with movies like relationship comedy The Big Spoon (which also played Austin Film Festival in 2016). During that time, she was part of the AFS Filmmaker Support program, and connected to the rest of the local scene: so much so that, when Austinites Alex Dobrenko and Ashley Spillers (the pair between quirky mystery-comedy Arlo and Julie) moved to L.A., they had Hudson direct the she-said halves of he said, she said web series Distance.

That's what AFS does: Build connections that build relationships that build careers. That's why they were able to call Hudson an AFS alum when her latest short was accepted into SXSW's Narrative Shorts competition. It's why they've kept behind it now it's part of the Oscilloscope/Mailchimp initiative to get these films in front of a wider public.

Like many nonprofits, AFS has been hit by the economic impacts of the coronavirus pandemic, having to take the AFS Cinema online as part of the new wave of virtual distribution, and temporarily close Austin Studios. Luckily, the nonprofit was able to hold its biggest annual fundraiser, the Texas Film Awards, before the city went into lockdown. They have already pledged that they will continue with this year's filmmaker grants, meaning that the next wave of filmmakers like Hudson will be able to work in Austin, and bring their work back here.

In the meantime, just enjoy Hudson's story of friendship, the weird impact of the gig economy, and how waffle can be a noun and a verb.

You can also donate to AFS via www.austinfilm.org.