As we say farewell to Vulcan Video, a last look inside 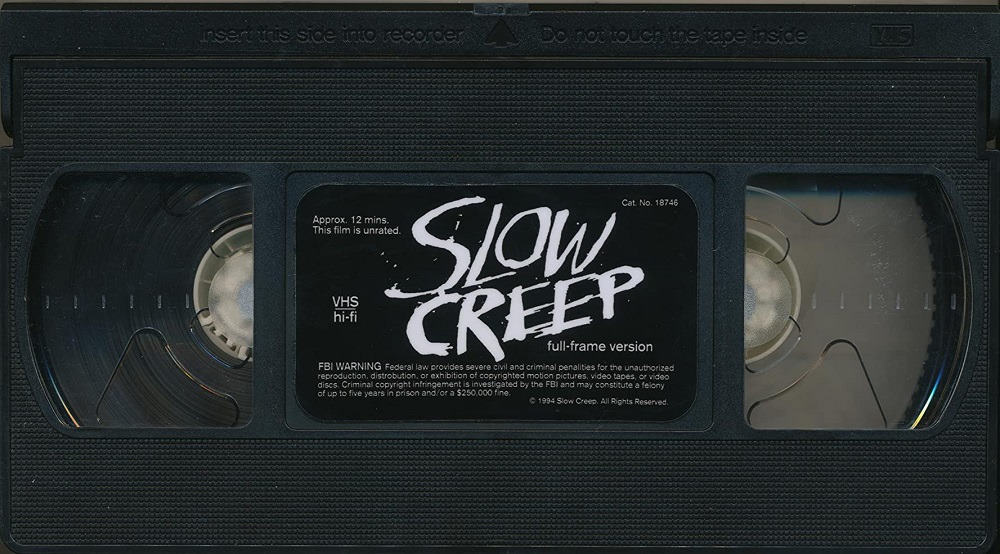 Welcome to Now Streaming in Austin, highlighting locally made titles to watch while self-quarantining. Today the Austin film scene said farewell to Vulcan Video, but at least we can have a little glimpse of its legacy with one of the many films that was actually shot there.

The beloved video rental and film appreciation institution sadly closed its doors after 35 years of operations, and its loss is indefinable. However, one underestimated aspect is how often the staff opened the doors to filmmakers who needed a place to shoot a video store scene (or, as in the case of upcoming horror anthology Scare Package, to make a movie about a video store).

So, in honor of what Vulcan did for so many people, today's Now Streaming in Austin is horror short "Slow Creep," Jim Hickcox's grisly tale of a teenager, her annoying brother, his boyfriend, and a haunted videotape. With a score by Red River regulars Hola Beach, NYC math-grind butchers Meek Is Murder, and a dance routine (yuuuuup) scored by Hickcox himself (plus a cameo by VV mainstay Rockie Juarez), its mix of styles and influences seems a perfect representation of the irreplaceable Vulcan Video.