Catch two of Austin's biggest stars in the long-running hit 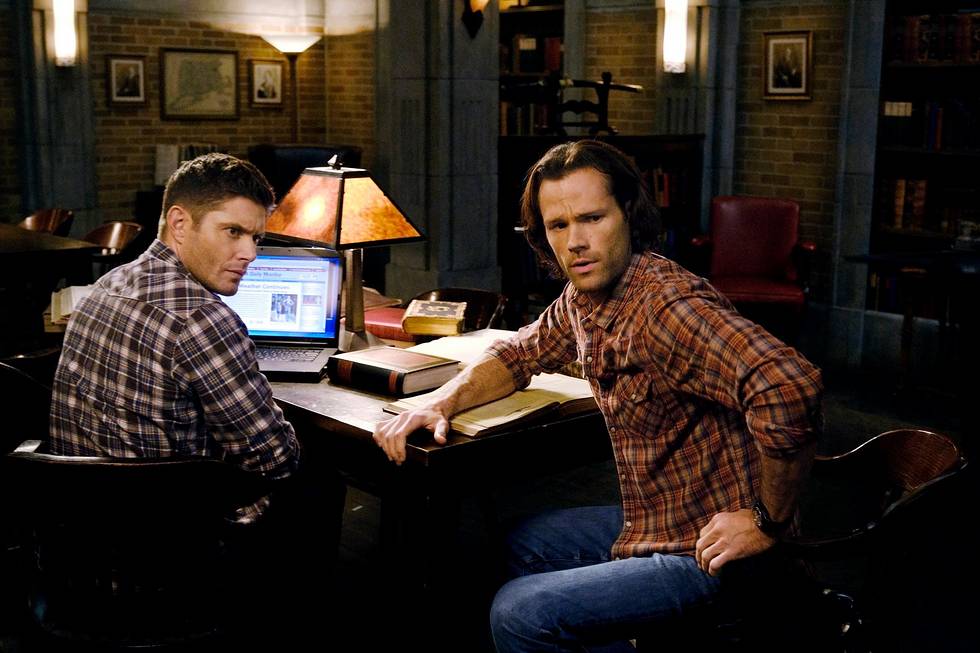 Welcome to Now Streaming in Austin, highlighting locally made titles to watch while self-quarantining. When SXSW was canceled, one of the big losses was the CW pulling a very special panel for its massively successful modern horror fantasy Supernatural.

We're talking a record-setting success: 15 seasons makes it the longest-running live-action fantasy, sci-fi, or horror series in American television history. That beats out The X-Files (11 seasons), Smallville (10), Touched by an Angel (nine), and The Vampire Diaries (eight), and even the longest running Star Trek shows (TNG, DS9, and Voyager), all tied on seven each.

And a lot of that success can and should be attributed to two Austinites: lead actors Jensen Ackles and Jared Padalecki – aka demon-hunting siblings Dean and Sam Winchester. They took what sounds like the world's hokiest elevator pitch ("The Dukes of Hazzard meets Buffy the Vampire Slayer") and turned it into a monster cult success, with their easy banter and two-fisted approach to facing down Heaven and Hell.

With production of the show on temporary hiatus due to the industry-wide coronavirus response, that means even newcomers have a chance to catch up on all 15 seasons (that's 320 episodes) before shooting starts up again. Plus, that means it's also the perfect time to read our interview from the this week's issue with Ackles and Padalecki as they look back on a unique legacy of kicking monster ass and kick-ass classic rock.