Festival working on alternate plans to give films exposure 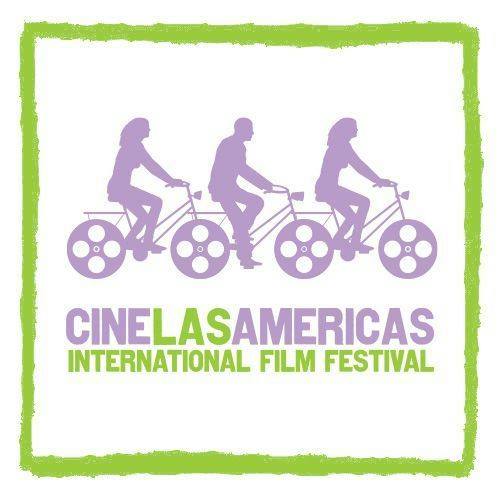 The ongoing coronavirus crisis has had a major impact on the film industry, with the cancellation of SXSW as one of the first major indicators of the scale of disruption. With no clear indication of when exactly cinemas will be able to return to normal operations, and major international events like Tribeca in New York and Cannes being canceled or postponed, it seemed inevitable that smaller events like Cine Las Americas would face a similar situation.

As an organization, Cine Las Americas fills a remarkable and specific place in the Austin film calendar, being a dedicated forum for voices and movies from the Spanish- and Portuguese-speaking world, as well as indigenous filmmakers. It had already had to cancel scheduled non-festival events, including the planned Cine Noche series at Violet Crown Cinema.

CLA Executive Director Jean Anne Lauer called having to make the decision to cancel the festival "truly heart-breaking. ... However, we know that this is the right course of action. We appreciate the love and support we receive from our CLA family, our Austin community, and – of course – our filmmakers. We appreciate everyone’s patience as well as we sort out a path forward that will allow us to share some exceptional films with our audiences and celebrate the filmmakers whose talent and voices we seek to champion."

However, the organization is still working on ways to get the films it would have championed during the festival. CLA is exploring streaming options, as well as increasing its year-round programming when cinemas reopen.

Look for updates at www.cinelasamericas.org.