Now Streaming in Austin: Fireflies in the Garden 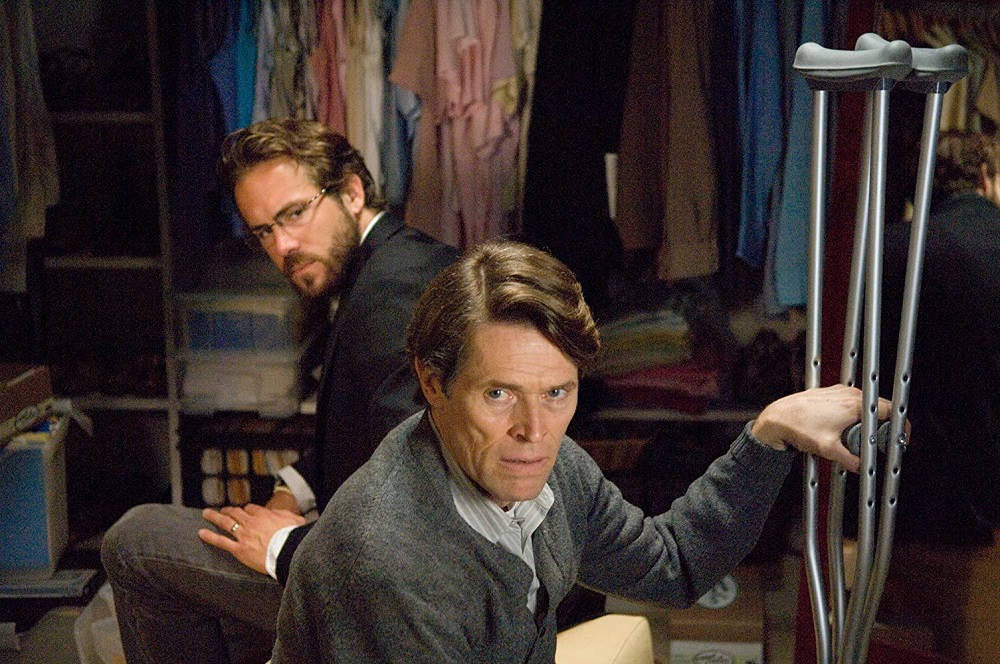 Welcome to Now Streaming in Austin, highlighting locally-made titles to watch while self-quarantining. OK, so in our series of Austin-shot streaming recommendations, we've had comedies, horrors, noirs, documentaries - now it's time for a star-studded weepie.

If you were hanging around Hyde Park in 2007, you probably heard a wild rumor that Julia Roberts was hanging around. Crazy as it sounded, it was actually true, as was Willem DaFoe, and a post-Van Wilder, pre-Deadpool Ryan Reynolds, who was just starting to hone his highly under-appreciated skills as a dramatic actor in domestic drama Fireflies in the Garden.

Here he plays Michael, a writer who has made a good career shoveling out romantic schlock as a pointed fuck-you to his demanding, bullying father, Charles (DaFoe). The family is finally gathering after years of separation, as matriarch Lisa (Roberts) finally graduates college with that degree she put off for years. But a wild baseball swing leads to a tragic accident, and the whole clan is forced to deal with their painful shared history - much of it recorded in Michael's new manuscript, a serious literary work that will change his career and rip the all apart.

Filmed in Austin, Smithville, and Bastrop with an all-star cast that included Hayden Panettiere, Ioan Gruffudd, Carrie-Anne Moss, and Emily Watson, it's always been a disappointment that this heartfelt and heavy drama about a family flailing its way to becoming whole again has been so overlooked. In no small part, that was down to the scandalous way it was handled in the wake of the collapse of its original production company, Senator, and resultant producer-run recuts. Maybe now is the perfect time to fix that (and check out our review from when it finally arrived on screens in 2011).