The classic horror game is three seasons deep on Netflix 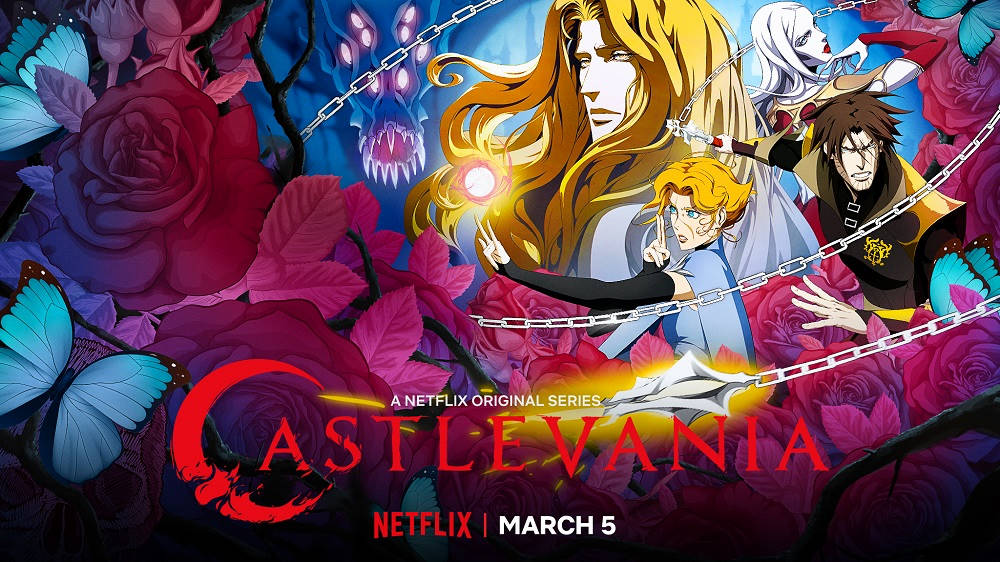 Welcome to Now Streaming in Austin, highlighting locally-made titles to watch while self-quarantining. Did you know that the biggest animated show on Netflix right now is an Austin-made adaptation of an all-time-classic video game? Well, strap on your holy water and whip, because we're going vampire hunting.

If you had an NES, odds are that you had a cartridge for Castlevania, Hitoshi Akamatsu's riff on classic Hammer and Universal horror films where you could hunt down the nastiest of night creatures. Thirty games and three decades later, it's the longest-lasting and best-selling game franchises ever, and a TV spin-off seemed inevitable.

However, that the show would come from Austin's Powerhouse Animation, rather than a Japanese anime house, is a little bit of a surprise. Yet it was a gamble that paid off, as the show has become a massive success for Netflix - so much so that the streaming platform has just announced they've commissioned season 4.

Right now, the entirety of the first three seasons is streaming on Netflix, so it's a perfect opportunity to catch up with the story of fearless vampire hunters - the whip-wielding Trevor Belmont (Richard Armitage), the magical Sypha Belnades (Alejandra Reynoso), and the studiously bored son of Dracula, Adrian Alucard Tepes (James Callis) - as they try to stop the gates of Hell from opening.

Bloody and sexy, Castlevania is a treat for fans of the games as the story (written by comics legend Warren Ellis) draws heavily from Castlevania III: Dracula's Curse and Castlevania: Curse of Darkness, while the look pulls deeply on the stylish Gothic gore of Castlevania: Symphony of the Night. But for those of you that just love watching monsters and maniacs get ripped apart while sensual bloodsuckers scheme to take over the world, then Castlevania may just possess your entire weekend.

Read more about how Castlevania came to the screen in our 2017 preview, and then read our big profile of Powerhouse and their other big Netflix project Seis Manos, "Many Hands Make Light Work on Seis Manos." 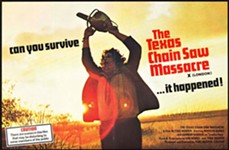 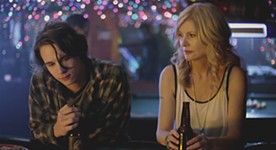