Jason Reitman's movie about the Austin most films forget 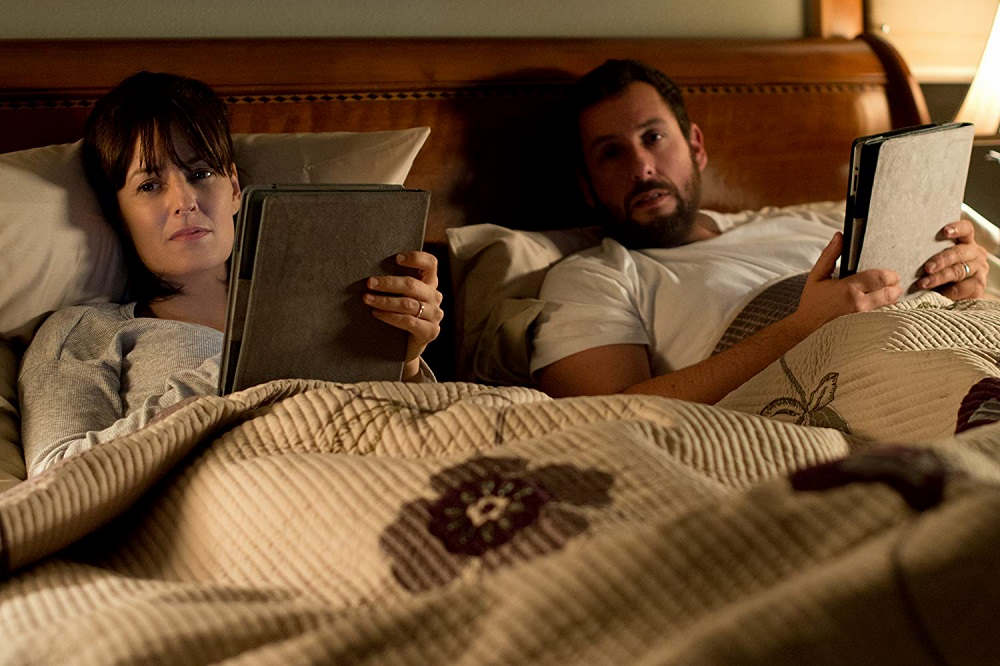 Rosemarie DeWitt and Adam Sandler in Men, Women and Children, a film about the Austin people often overlook

Welcome to today's Now Streaming in Austin, highlighting locally-made movies to watch while self-quarantining. Austin is the town of cool culture and art experiment. But that's not all there is to us, as Jason Reitman's Men, Women and Children shows.

Starring Adam Sandler in one of his key pre-Uncut Gems dramatic roles, Jennifer Garner, Judy Greer, Timothée Chalamet and Ansel Elgort before anyone knew about them, and this year's Texas Film Awards' Rising Star honoree Kaitlyn Dever, Men, Women and Children is a stream of life in the suburban tech belt, and a look at the ways that people are scrabbling to deal with day-to-day technology.

In adapting Chad Kultgen's 2011 novel, even though the film was made only three years later, Reitman found he had to update a lot of the tech and apps to feel contemporary. If he made it now, the characters would all be on TikTok and Tinder and Snapchat rather than Facebook and Ashley Madison, but the themes remain the same: how we, as families and communities, deal with the possibilities and perils of the internet when it comes to our own IRL relationships. As we're all both living in closer proximity and greater distance than ever, those issues have rarely seemed more timely.

You can read our 2014 interview with Reitman right here.