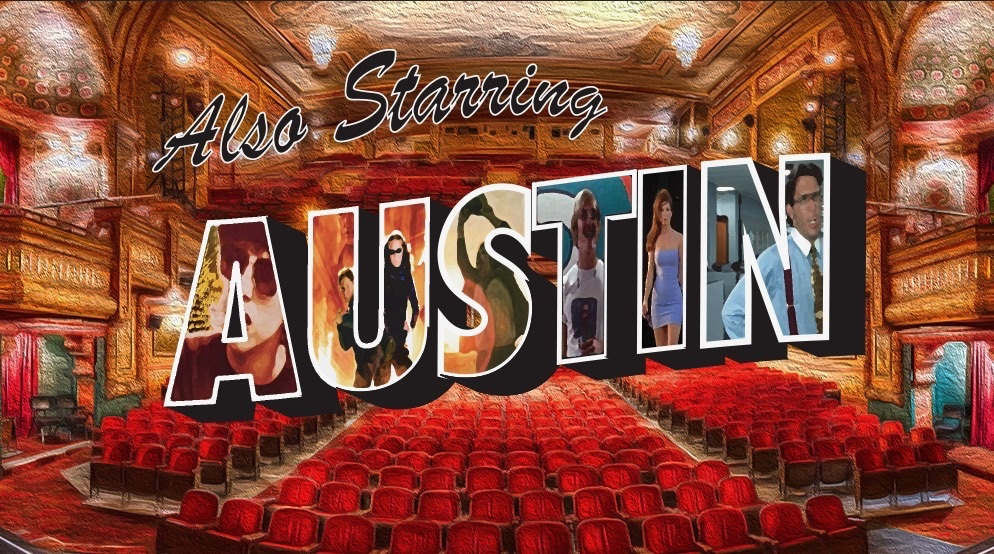 A note from the Chronicle Screens team: With Austin cinemas on lockdown due to the coronavirus pandemic, we're going to highlight Austin films you can stream in the comfort of your own self-quarantine – starting right now with ATX moviemaking doc Also Starring Austin.

Mike Blizzard's fascinating and exhaustive (if far from exhausting) record of Austin as a filmmaking town stretches from the very first home movies through the game-changing The Texas Chain Saw Massacre, into the Nineties indie explosion, and right through to the modern scene.

And if you think it's all Judge, Linklater, Malick, and Rodriguez, there's a lot you don't know that you don't know. Blizzard's film has some deep cuts, including the surprise golden era when Austin was the place to shoot your movie of the week.

With everyone at home – or heading there – Blizzard has placed the movie online for free for the next two weeks. No hidden fees, no charges, but a simple ask. The Austin Film Society, which has been such a key component in the growth of Austin as a filmmaking and film-watching city, is going to be facing a lot of struggles in the upcoming months, so Blizzard is asking viewers to make a donation or become a member.

Now sit back and watch this incredible journal of this celluloid city (and don't forget to read our 2018 interview with Blizzard from when the film debuted at the Austin Film Festival, "Also Starring Austin Makes ATX the Star").

The Other Lamb
Cult drama revisits, rather than revises, an old narrative