Romantic comedies can be such comfort food, but even the most devoted watcher of the genre has to admit there’s a lot of garbage out there.

Elbow your way through the more obvious choices clogging up streaming services and you’ll find some unconventional but still rewarding rom-coms. (Note: Streaming availability subject to change, and everything listed here is also available to rent or buy on the usual platforms.) 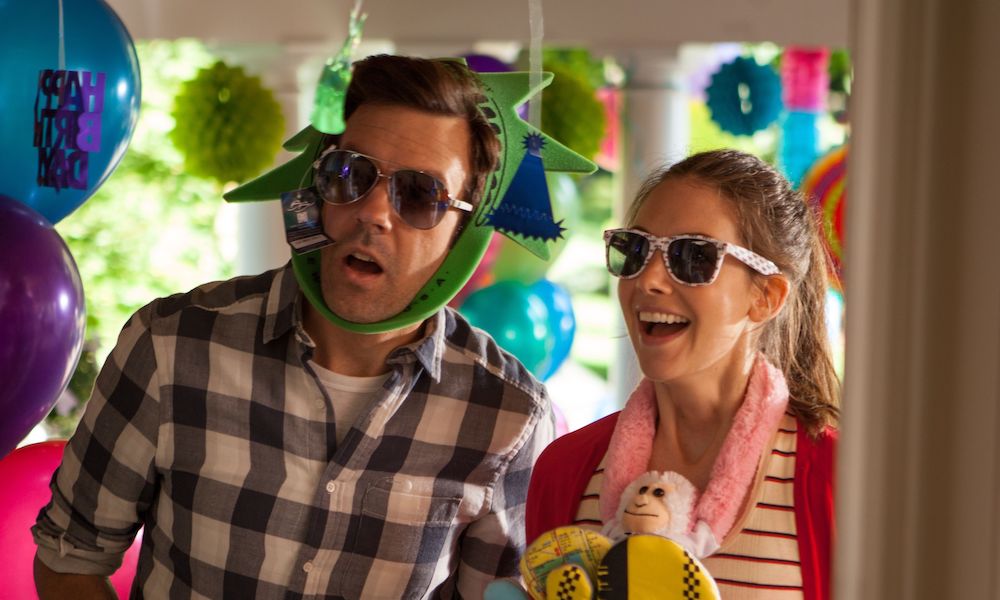 Trainwreck grabbed all the headlines in 2015, but I prefer Leslye Headland’s frisky and frank rom-com from the same year, which keeps its should-be lovers (Alison Brie and Jason Sudeikis) apart by making them recovering sex addicts struggling to stay just friends. Headland previously blasted rom-com normcore with her blistering, coke-fueled Bachelorette … (Streaming on Netflix)
Read review. 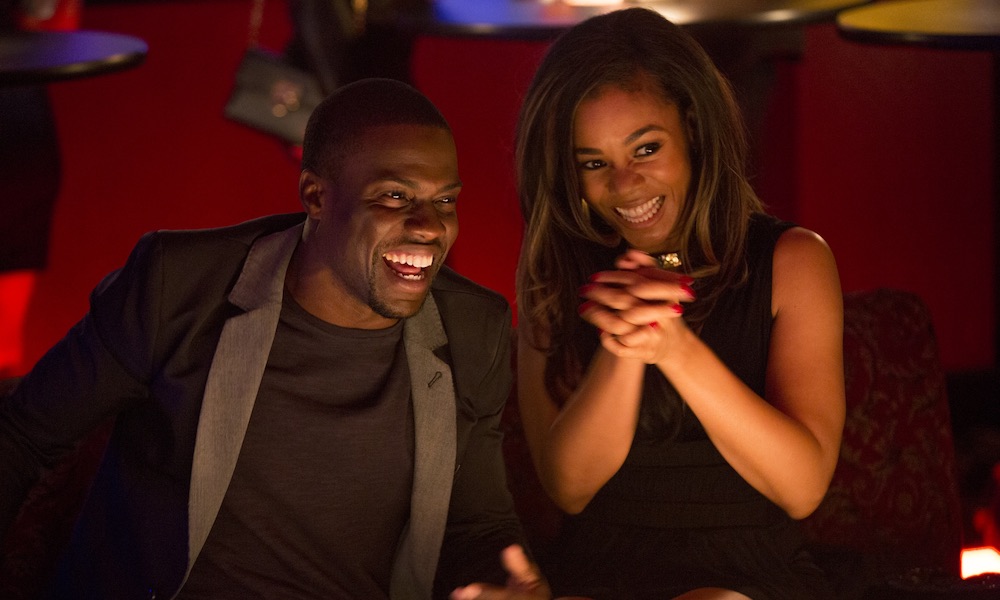 … and Headland also supplied the script for this amiable update of 1986’s About Last Night, itself adapted from David Mamet’s 1974 play Sexual Perversity in Chicago. There’s a sincere, slightly gooey love-story center framed between Joy Bryant and Michael Ealy, but the real draw here is the high-energy, romping chemistry between Kevin Hart and Regina Hall as the leads’ best friends who also are hooking up.
Read review. 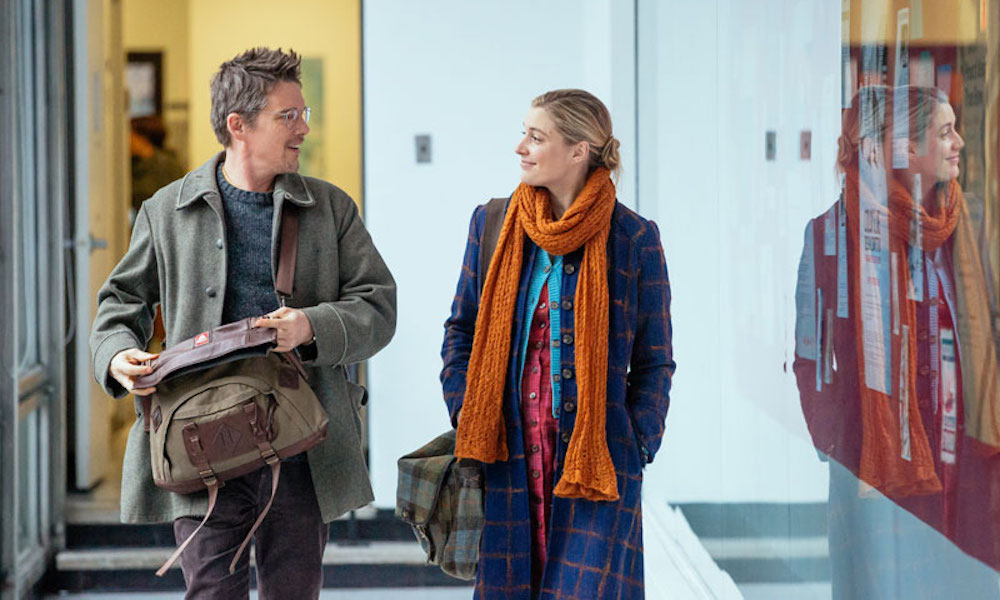 As a writer/director, Rebecca Miller already had four films under her belt before Maggie’s Plan, but none of them hinted at the comic heights of this zesty romantic roundelay starring Greta Gerwig – beautifully off-brand as a straight woman – who falls into a love triangle with Ethan Hawke and Julianne Moore. Quadrangle if you count Julianne Moore’s throat-clearing Germanic (… I think?) accent. (Streaming on Tubi)
Read review. 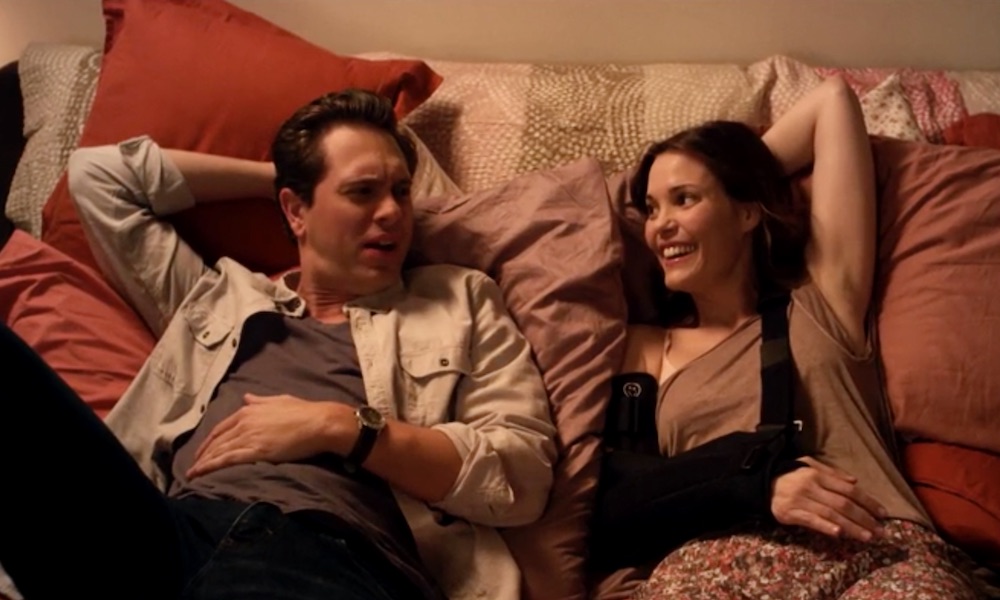 Proof that streaming services’ “You might also like …” algorithms aren’t always crackers, this slow-starter charmer from writer/director Liz Tuccillo (a Sex and the City vet and co-author of self-improvement book He's Just Not That Into You) is about a bitter-but-for-a-good-reason woman (Leslie Bibb) who reluctantly enlists the help of an ex (The Newsroom’s Thomas Sadoski) after she breaks both her legs and is confined to her Manhattan apartment. (Streaming on Amazon Prime Video) 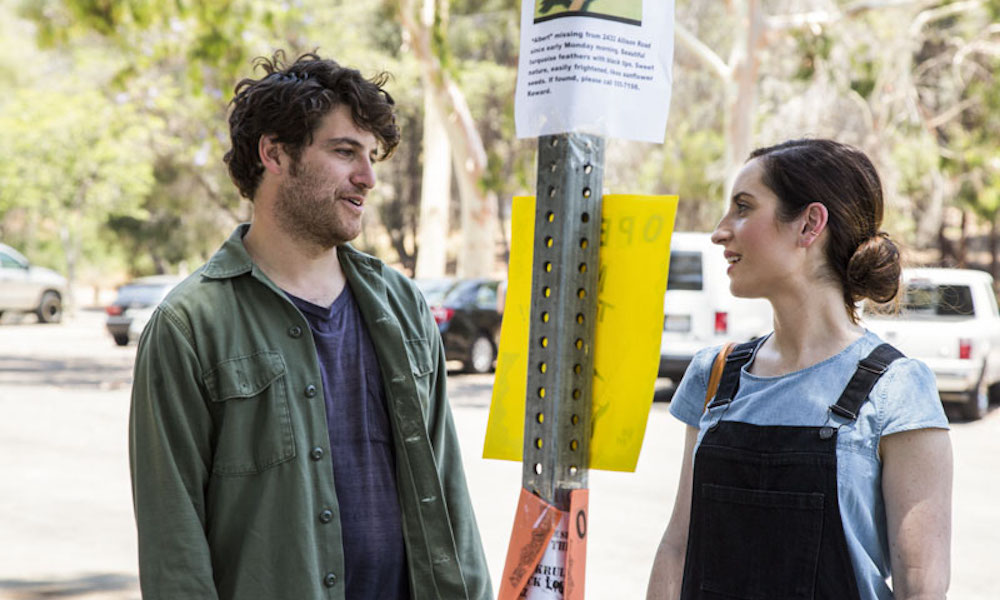 Triple threat Zoe Lister-Jones already has something of a beat – the breakup comedy, which she previously explored as a writer/producer/actress in Breaking Upwards and Lola Versus. She hit the quadruple axel in 2017 with her directorial debut Band Aid, a funny-sad portrait of a married couple pulled back from the brink of divorce when they start a band to exorcise their marital nits. (Streaming on Netflix)
Read review. 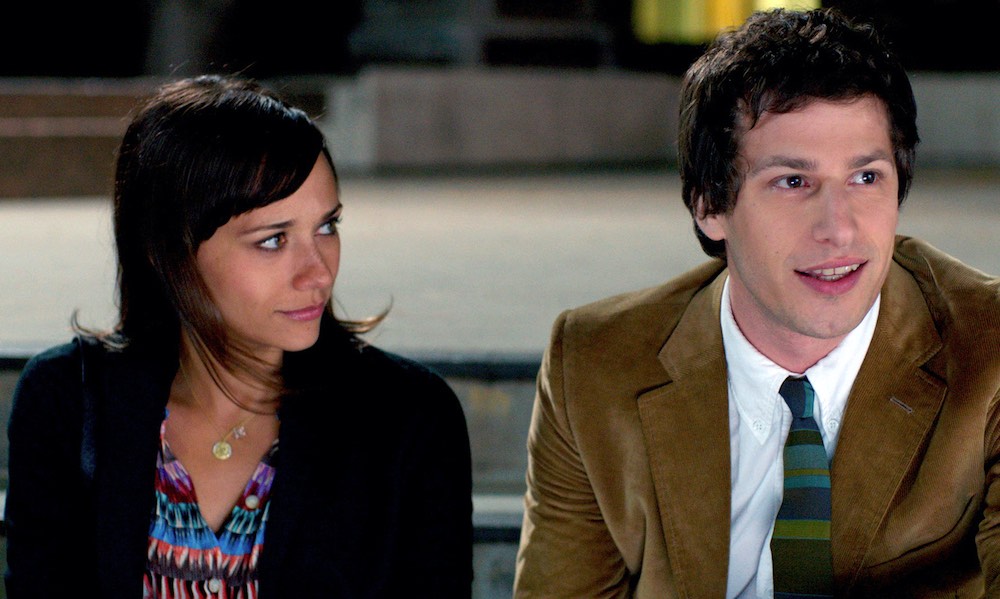 Another breakup comedy, this one stings even more because it felt like the beginning of something for star and co-writer Rashida Jones – a sizzle reel/case-closed argument for why she should star in all of the things and not the one-off this turned out to be. (Jones, a beautiful tropical fish, has mostly done TV, including TBS comedy Angie Tribeca and Kenya Barris’ upcoming Netflix show #blackexcellence.) She and co-star Andy Samberg are terrific together and apart, as best friends trying to stay that way even as they divorce. (Streaming on Crackle and Tubi)
Read review. 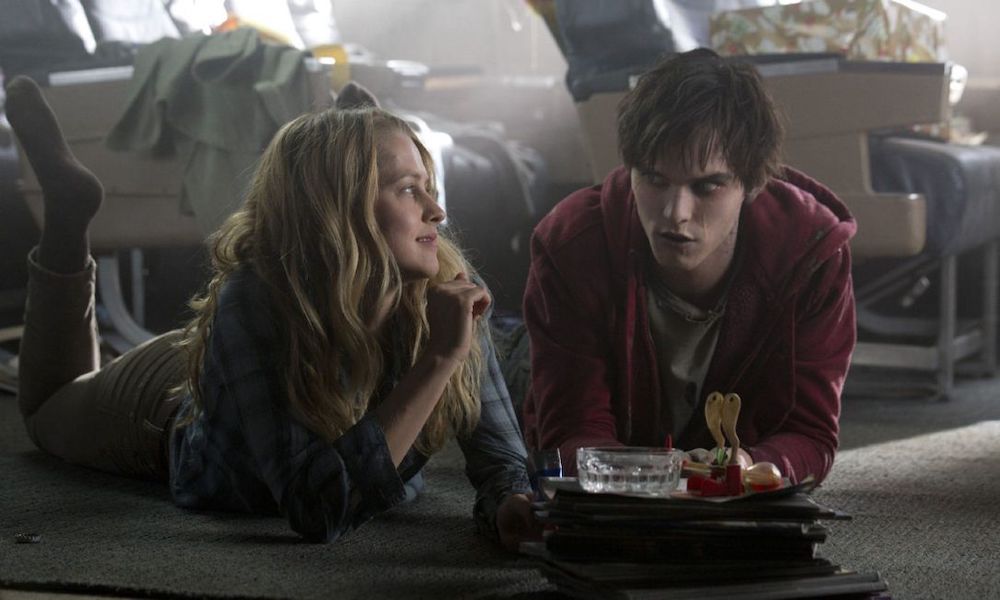 Romeo & Juliet gets revived as a zombie rom-com when Nicholas Hoult’s hoodie-wearing, emo zombie meets, woos, and resists eating the brains of still-very-much-alive Teresa Palmer. The action swallows up the third act, but this is surprisingly sweet stuff for such a goofy premise. Same goes for director Jonathan Levine’s latest effort (and last year’s best rom-com), Long Shot, which flopped in theatres but has been growing a cult following ever since.
Read review. 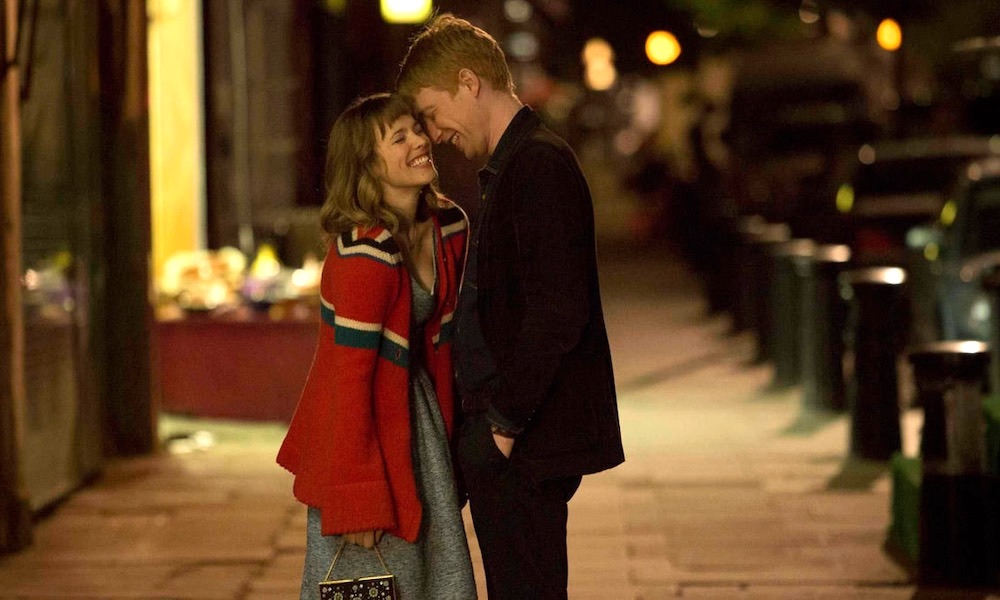 If you are feeling low and need something gentle, something that will remind you of what kindnesses humans are capable of doing for each other (and with very little effort!), then Richard Curtis’ About Time is the movie you want. It’s got a high concept – Domhnall Gleeson inherits a genetic ability to time travel from his father, Bill Nighy, a gift he mostly uses to improve on failed attempts to woo Rachel McAdams – but its effect is more modest, and all the better for it. I’ve seen this movie at least five times, and every time I cry buckets of tears – the good and cathartic kind. (Streaming on Netflix)
Read review.