As special screenings are added, we talk to the filmmakers 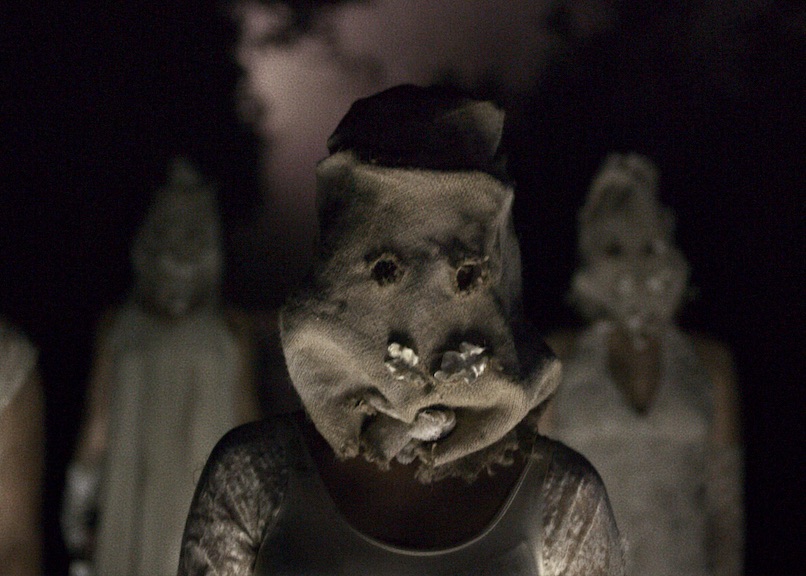 Everyone depends on rideshares. But the crushing reality is that, while they are a convenient mode of transportation, they are not always the safest – especially for women. That's the core of the Toll, a SXSW Midnighter selection that has just announced special screenings in Austin and Los Angeles.

The team had planned a makeup screening at the Alamo South Lamar on Sunday, March 15 at 10:30pm Central - exactly when the premiere was supposed to be - but now this has become a virtual screening with Q&A (rsvp at thetollrsvp@gmail.com).

Discussing his debut feature, director Michael Nader said, “There’s this specific fear of being in a rideshare … that’s sort of specific to young women in the modern world. I want to show people that it’s a very common experience that’s genuinely terrifying.”

In The Toll, Cami (Jordan Hayes) orders a rideshare to take her from the airport to her father’s house in the middle of nowhere, and the driver, Spencer (Max Topplin), is exactly the kind of awkward male you don’t want in control of the vehicle that’s taking you to your next destination. However, things take a turn from menacing to supernatural when Spencer’s car breaks down in the middle of a dark forest.

It’s this high-concept situation that drew both Hayes and Topplin to both produce and act in Nader’s directorial debut. Topplin said, “When Michael brought this script to [Hayes and me], you could hear his passion for genre storytelling, using his own life experiences to tell stories that a lot of people can associate with.”

“Horror is the only genre in which the name of the genre is itself an emotion,” Nader added. “The point of a horror movie should be to allow people to confront those feelings in a safe way – in a way that allows you to cope with it better and also see that it’s possible to overcome great trauma or terror.”

Men have been telling horror stories with women like Cami at the center for decades, but there’s been an ongoing discussion in the film community as to who gets to tell these stories. Nader said he was “hyper-aware” that, as a man, this may not be his story to tell. He explained, “It’s important to me that [I’m not] doing it for the sake of capitalizing on a trend. I do worry that some male filmmakers are trying to seize the moment in a not very genuine way.” However, he added, “I want to make socially empowering film. One of my priorities later in my career is to bring my experience of being a gay man into the horror genre as well. There are a lot of stories out there that should be magnified.”

While he’s never been a woman in a rideshare, Nader has been confronted with a fair number of uncomfortable experiences due to his sexuality. “[As] a scared little kid, a very large percentage of that was the visceral feeling of not belonging. My entire childhood I was afraid of being around rowdy boys. As soon as the conversations around girls began when I was 11, I had this visceral fear that I couldn’t even really identify. That built up my ongoing relationship with fear and anxiety.”

However, he saw his own coming out to friends and family as not just important in his personal life and in overcoming those emotions, but as a filmmaker. “That was a foundational event in my life that’s hard to divorce from my intention of telling stories about people going through harrowing experiences and coming out the other side, emerging anew, and being reborn into a better world.”

“What doesn’t kill you makes you stronger,” Topplin added. “We all need to live with that mantra and take chances.”

Tickets for the private virtual screening of The Toll are available now: RSVP to thetollrsvp@gmail.com. 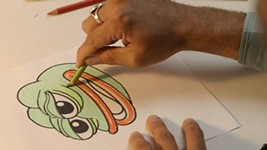