RZA, NASA, and Captain America for South by Southwest 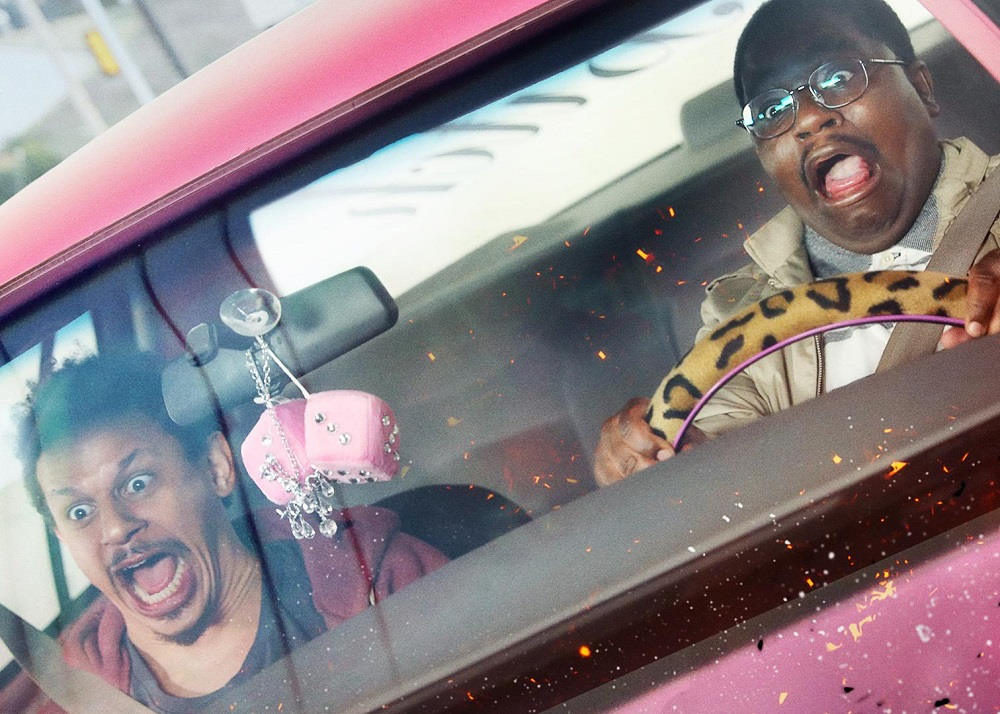 South by Southwest is only a week away, and it's still getting bigger. After announcing the world premiere of the eagerly-awaited The Green Knight and new speakers like Hillary Rodham Clinton and Adam Schiff, now the conference has added NASA, RZA, and Eric Andre.

For the latter two, it'll be an extra chance to talk about new projects they already have on the film line-up. Andre's new comedy, Bad Trip, will be getting its world premiere, but he'll be speaking in a different context - as executive producer of the latest from Spike Jonze, Beastie Boys.

As for NASA, that's one of two big Convergence stream keynotes added. NASA Administrator Jim Bridenstine will be joined by astronauts Jasmin Moghbeli and Tyler N. “Nick” Hague to explore the future of humanity in space, while Brent Anderson, CCO of New York advertising agency TBWA Worldwide\Media Arts Lab, will give you advice on five bad habits that are stifling innovation in your firm.

And saving the best for last, yes Captain America is coming. Well, technically Chris Evans, the actor who managed to make the staid old comic character into a relevant figure again. He'll be part of a special panel discussing A Starting Point, his new nonprofit aimed at reigniting civic engagement.

So even though Facebook, Twitter, and Intel may have pulled out, here are the rest of today's high-profile additions to balance that out.

• Performer and independent afrobeats artist Mr. Eazi has joined the Featured Session “The Path To Creative & Economic Freedom”, with CEO and Founder of Platoon Denzyl Feigelson (Future of Music)

• Journalist, writer, attorney and the host of MSNBC’s The Beat with Ari Melber, Ari Melber has been added to a conversation with CEO and co-founder of 300 Entertainment and author Kevin Liles (Future of Music)

• Climate Justice and Unlearned Lessons of the Day the Levees Broke: In this session, The Atlantic’s staff writer Vann Newkirk and CNN’s chief climate correspondent Bill Weir will share their reporting on issues of climate change, where vulnerable communities are increasingly on the frontlines. Joining the session is Aracely Jimenez of the Sunrise Movement, which mobilizes young people to take action to combat climate change (Climate & Social Action).

• A Conversation with the executive producers of Apple’s Little America with actor, writer, and producer Kumail Nanjiani; writer and producer Emily V. Gordon; Co-founder of Epic Magazine and film and television producer Joshuah Bearman in conversation with CNN anchor and host of At This Hour, Kate Bolduan (Making Film & Episodics)